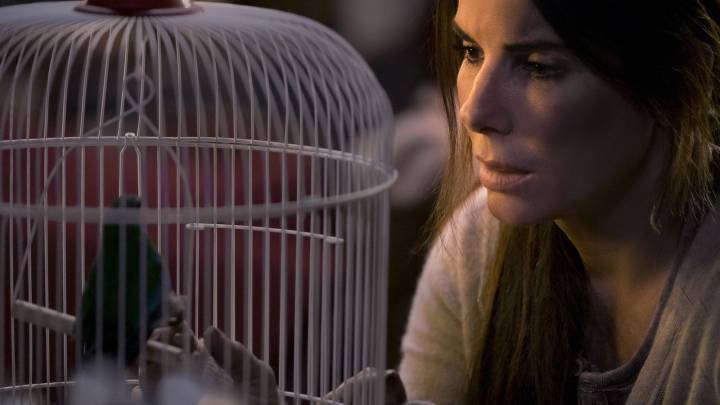 Netflix gets a lot of attention and media coverage for the original TV series it commissions and licenses, including projects like Stranger Things and The Crown. As the second syllable of its name indicates, though, movies have always been a core of the service, with Netflix increasingly wanting to make a strong showing at the Oscars — and even eventually claim a “Best Picture” golden statuette for one of its original movies.

Netflix is definitely stepping up its game in this regard, with titles on the way this year including The Irishman. That’s Martin Scorsese’s $140 million picture about the story of a mob hitman and his relation to the disappearance of union boss Jimmy Hoffa, and it will be Netflix’s first wide-release feature. But while that one still doesn’t have a release date yet, although it’s attracted plenty of critical attention, these are some of the most popular movies on the service you can watch right now.

The data used to compile this list, reported by Business Insider, comes from analytics company Jumpshot which gave BI the data. You can head there for a rundown of the 20 most popular movies of 2019 so far (a Netflix-heavy list that also includes one from rival Hulu), or check out the top five Netflix movies below: