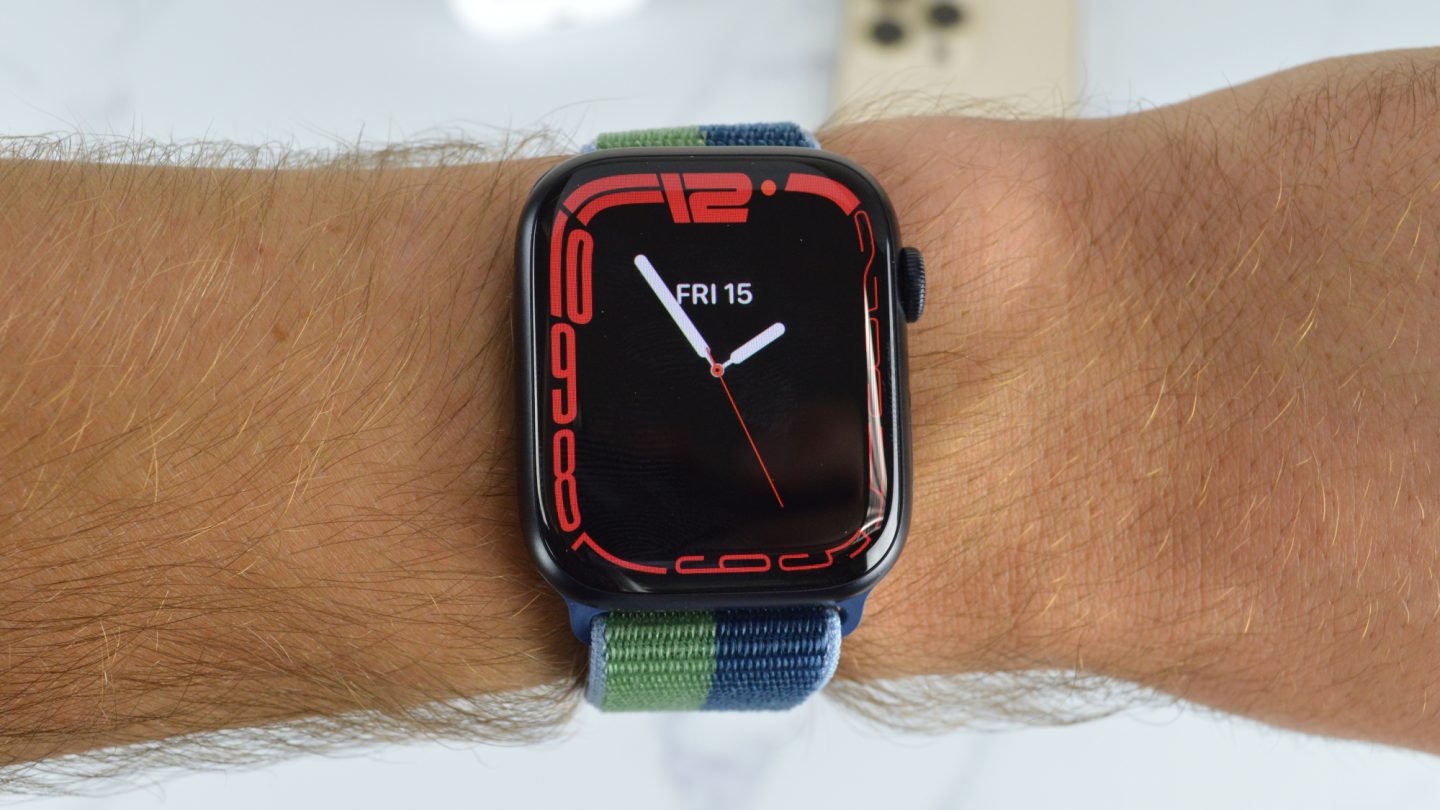 If you purchase an independently reviewed product or service through a link on
our website, we may receive an affiliate commission. 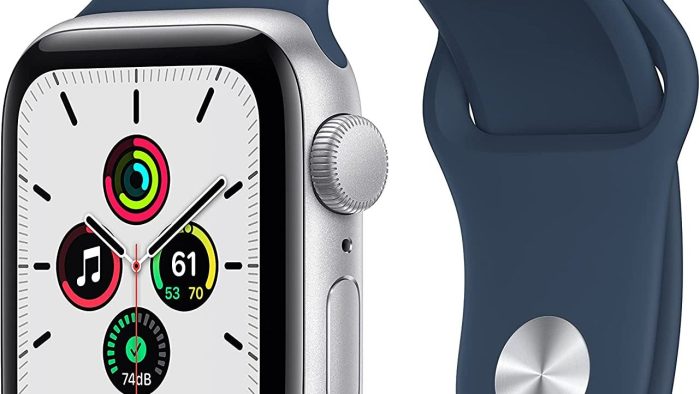 Sadly, however, it’s not all good news. These Apple Watch Series 7 and Apple Watch SE deals are so popular that several colorways are already sold out. There are still several popular colors in stock though, and there are other Apple deals, too.

Apple’s brand new AirPods Pro with MagSafe are on sale for $189.99 instead of $249. On top of that, AirPods 3 are discounted again to $169 and other AirPods models are up to $70 off. But Apple Watches are super-popular and they’re on sale too. As a matter of fact, some of Apple’s newest models are still on sale at the best prices of the season.

If you want a new Apple Watch Series 7 or an Apple Watch SE, you’ll find fantastic price discounts at Amazon. We can’t believe it, but Black Friday prices have somehow been beaten!

If you’re looking to save some money on a new Apple Watch, you’ve come to the right place. The best Apple Watch deals for January 2022 are happening right now at Amazon!

And for the new year, that Apple Watch SE price is lower than ever before!

This model retails for $279 and up. If you ask us, that’s already a steal. But now that 2022 is here, Black Friday pricing has somehow returned for these best-sellers. The Apple Watch SE starts at just $249 for the 40mm model and the 44mm Apple Watch SE is in stock for as little as $269.

There’s a strong possibility that this is your last chance to save on the Apple Watch SE for a long, long time. After all, it rarely goes on sale.

The brand new Apple Watch Series 7 also has a discount at Amazon for January 2022. What’s more, it’s actually cheaper now than it was on Black Friday!

This is the latest and greatest model from Apple. It features a refreshed design with a larger display that almost reaches the edges of the watch face. This new model also has more impressive specs, of course.

Of note, multiple colorways are now on sale with price cuts, but some have already sold out. The GPS model is still in stock in a few popular colors, and prices start at just $339. You can also get GPS + Cellular models on sale with discounts, but they’re almost sold out.

There’s no way these deals will be around for much longer. Hurry up and save while you still can. 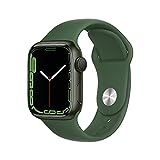 Most models have already sold out, however, so it’s slim pickings right now. Beyond that, you won’t save any money compared to the newer Series 7 model if you hurry and get one before Amazon’s Apple Watch Series 7 discounts disappear.

Three different Apple Watch deals for January 2022 are running right now at Amazon. And there’s no doubt that the biggest sellout risk is the Apple Watch SE. It’s on sale right now with prices starting at just $239. That’s a huge discount and it’s not going to be around for much longer. 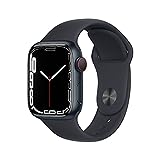 Apart from those great Apple Watch deals, Amazon has a bunch of other impressive Apple deals running right now.

The most popular deal is on AirPods Pro with MagSafe charging, which are on sale again for just $189.99 instead of $249. That’s an amazingly low price that disappeared after Black Friday! On top of that, AirPods 3 are back on sale at $169. This deal also ended in early December, so we can’t believe it’s back.