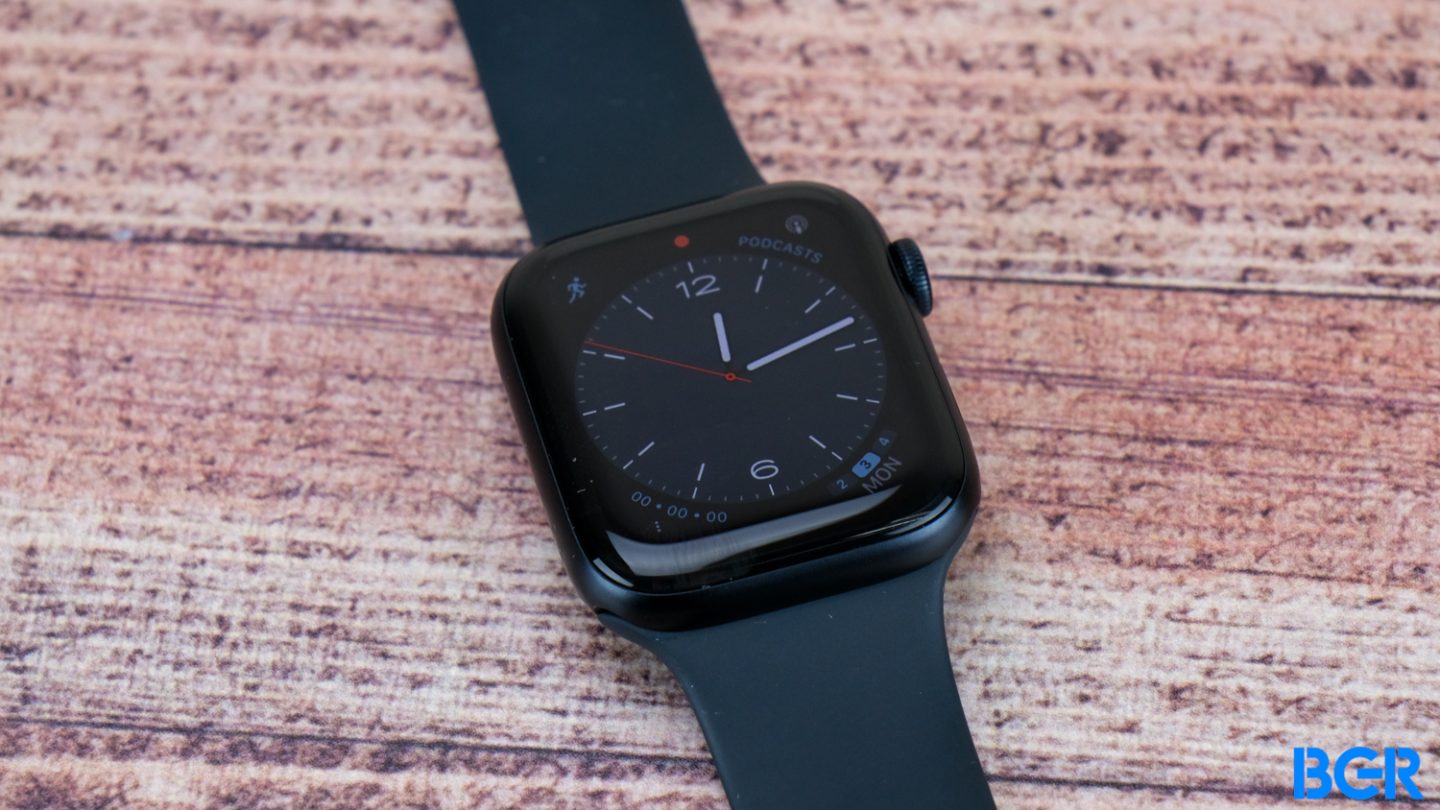 US teens can’t get enough of Apple, as the 44th semi-annual Generation Z survey by Piper Sandler shows how the Cupertino company’s ecosystem is tied to this generation. In addition to that, not only parents are giving their children an iPhone, but almost a third of them are also getting an Apple Watch.

The Piper Sandler survey interviewed 14,500 US teens. When talking about brand and preference rankings, there are interesting tidbits about what this generation likes. For example:

Last but not least, the most interesting tidbit regarding US teens is that 87% of them own an iPhone; 88% expect an iPhone to be their next phone, and 31% own an Apple Watch.

More interestingly about the Apple Watch is that Apple has been pushing for these past couple of years a feature known as Family Setup, so a parent/guardian can set up a standalone Apple Watch account, instead of having to buy someone else (a child or elderly) an iPhone.

With last month’s September event, Apple introduced three new Apple Watches, the Apple Watch Series 8, the Apple Watch Ultra, and the second-generation Apple Watch SE, which could be perfect for teens. It offers a big screen and several features that are compared to the latest models, but at a cheaper offer.