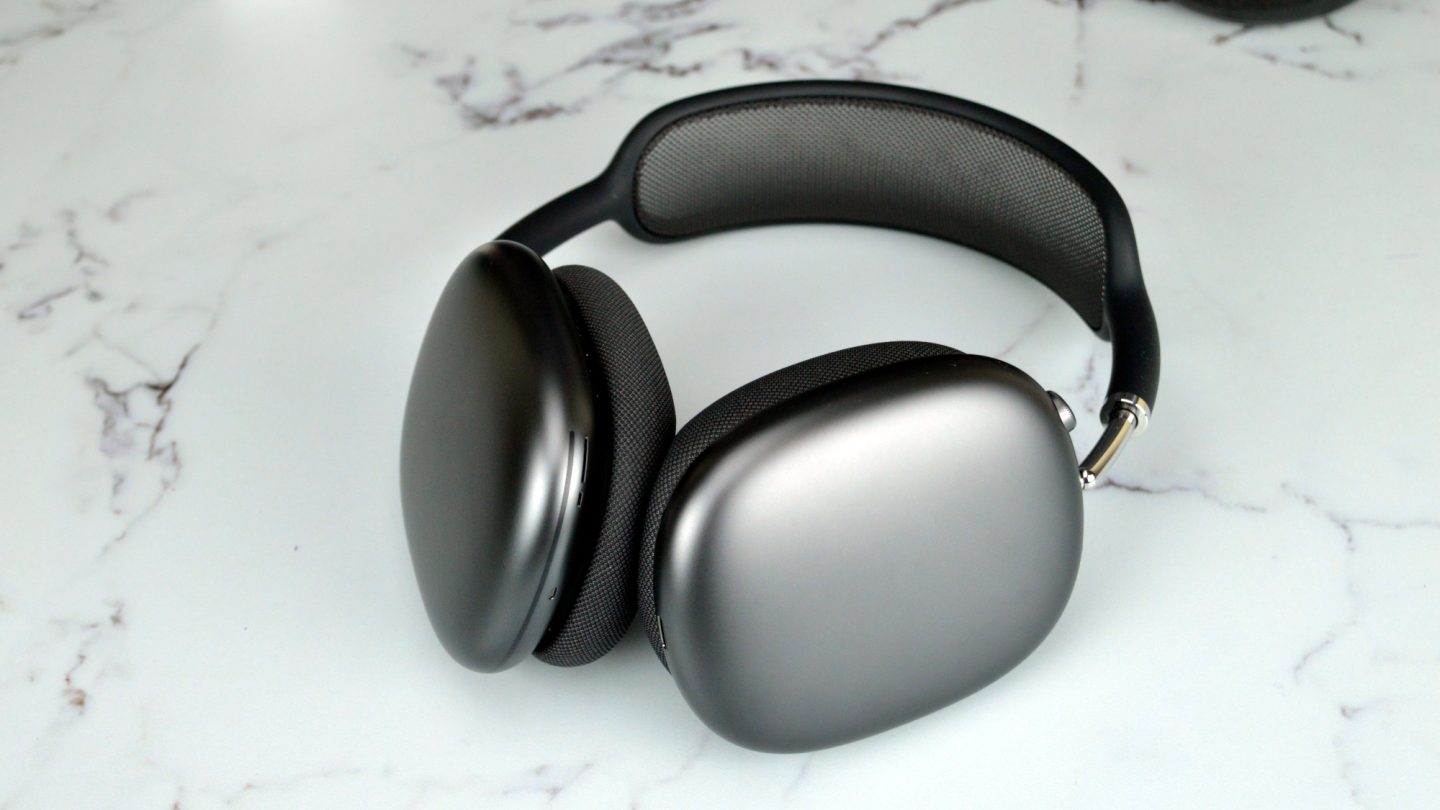 With AirPods 3 and AirPods Pro 2 recently released by Apple, attention turns to AirPods Max 2. With the original headphone model released at the end of 2020, there are reasons to believe that Apple is readying a second generation of this product. Here’s everything we know about it and when to expect new AirPods models.

AirPods Max 2: what does the rumor say?

For a while now, Bloomberg has been reporting that Apple was planning new colors for the first-gen AirPods Max, which, as of now, did not happen. Here’s what Mark Gurman said in May 2021:

“Apple only recently caught up with demand for the product, and it is not currently working on a second generation of the AirPods Max, though it has discussed launching additional color variations in the future.“

Apart from that, there aren’t rumors regarding AirPods Max 2 model, although Bloomberg’s journalist said something interesting in his latest Power On newsletter about a future model:

I don’t think Apple will take that long to bring USB-C to all of its devices, though. I’d bet the next versions of the regular AirPods, AirPods Pro and AirPods Max all move to USB-C, and that transition should be done by 2024.

If that’s the case, a new AirPods Max 2 should see its release up to a couple of years from now. This headphone could feature the new H2 processor, Bluetooth 5.3 support, the find precision chip, and a better smart case since people complained about the first model.

With Bluetooth 5.3 support, Apple could finally deliver Lossless quality over the air, in addition to a better Active Noise Cancelling feature, and the new Adaptive Transparency function available on AirPods Pro 2.

When to expect AirPods 4 and AirPods Pro 3?

Apple released AirPods 3 in October, meaning the company still could wait up to a year to release a new iteration. Most likely, it’s expected for AirPods 4 to feature the new H2 chip.

ANC and Transparency modes will likely remain exclusive to the Pro and Max lines. With AirPods 3, Apple boosted its bass and improved battery life to up to 6 hours of listening time on a single charge.

For AirPods Pro 3, on its way, Apple could be readying health features, as it was previously reported for the model that recently launched.