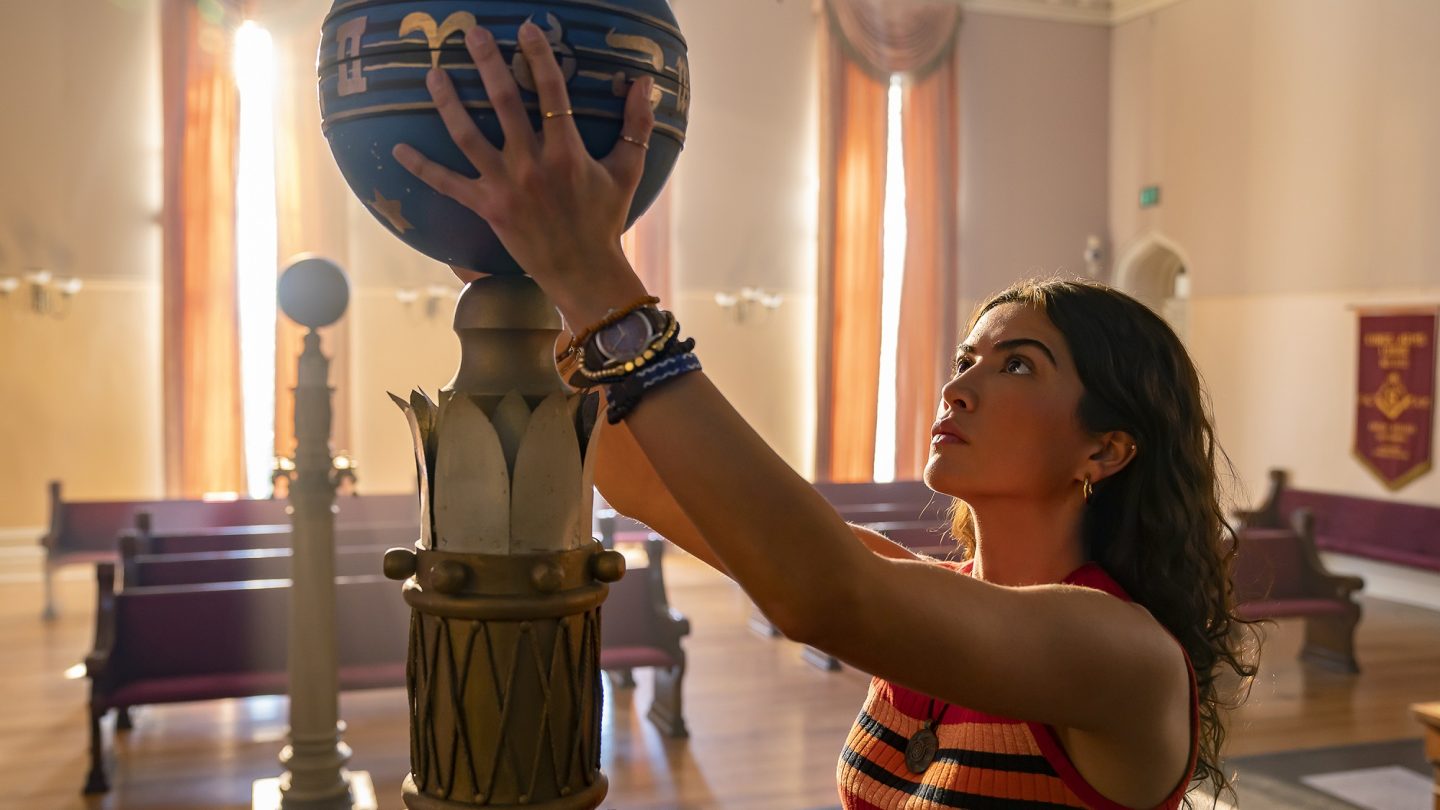 Disney Plus has an exciting month of new releases in store for subscribers this December. Whether you are searching for new originals taking place in the Marvel Cinematic Universe or a galaxy far, far away, Disney’s streaming service always has you covered.

In December, the Disney Plus original series National Treasure: Edge of History makes its debut, picking up with a new cast and new puzzles to solve. We’re also getting a number of music-centric specials, including Idina Menzel: Which Way to the Stage?, If These Walls Could Sing, and Encanto at the Hollywood Bowl.

What’s new on Disney Plus in December 2022

That’s everything new coming to Disney Plus through the month of December 2022. We will be back next month with a list of all the TV shows and movies coming to the streaming service in January, including The Bad Batch season 2.

What’s new on Disney Plus in November 2022

That’s everything new coming to Disney Plus through the month of November 2022.

What is coming to Disney Plus in December 2022?

December 2022 on Disney Plus is packed with new library titles, Disney Originals, and classics. Some of the highlights are National Treasure: Edge of History, If These Walls Could Sing, and Idina Menzel: Which Way to the Stage?

What is included with Disney Plus?

Disney Plus offers a premium ad-free experience and free downloads for up to 10 devices with more than 300 movies in 4K UHD and HDR. Users also have the ability to use four screens at once to watch their favorite shows.

Where can I watch Disney Plus?

What Marvel TV shows are coming to Disney Plus?

Starting in 2023, What If…? season 2, Loki season 2, and Secret Invasion will be available for streaming on Disney Plus.