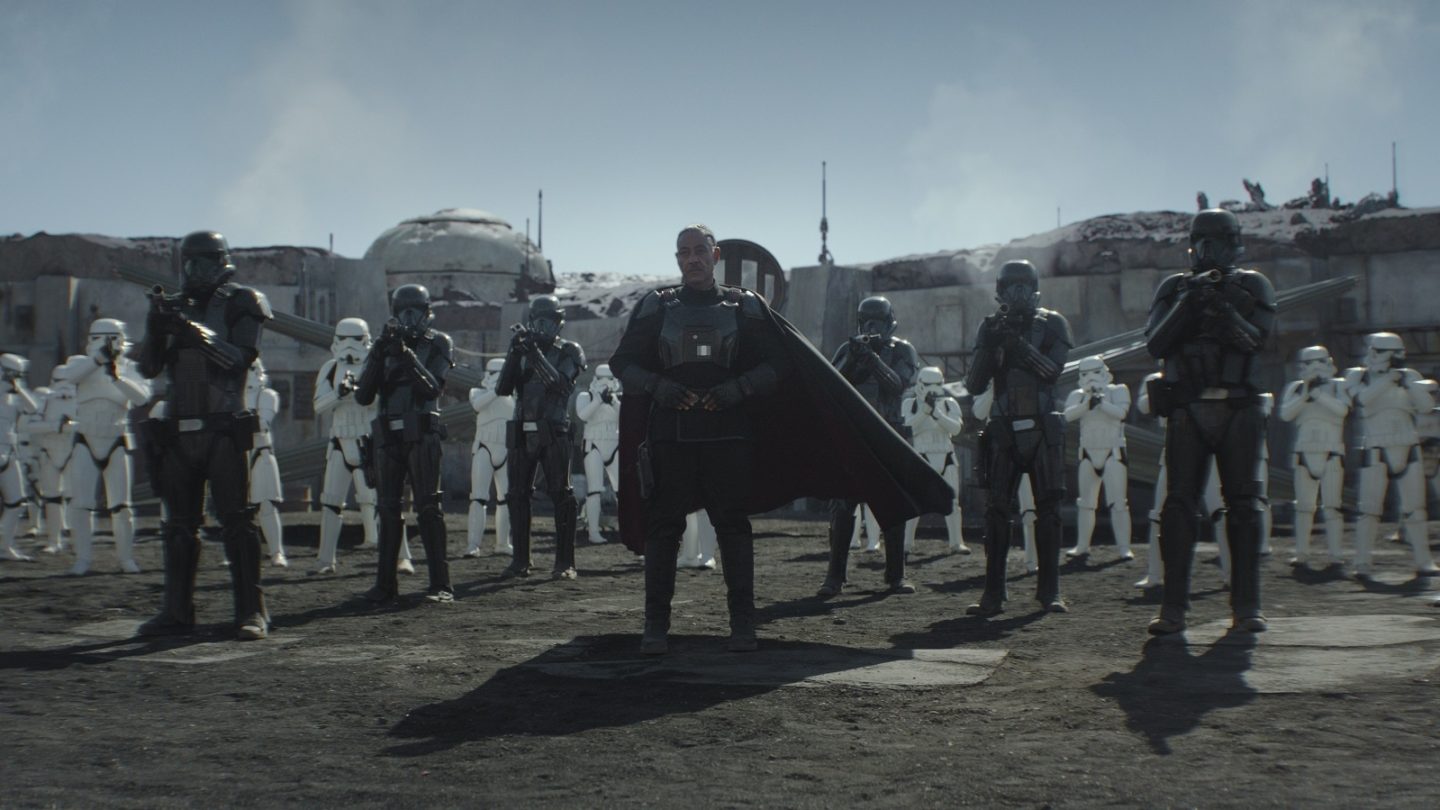 Following the lukewarm reaction to Disney’s The Rise of Skywalker and Solo, the future of the Star Wars franchise looked murky. Fans waited more than a decade after Revenge of the Sith for more Star Wars movies. What they got were three messy sequels, a mediocre Han Solo origin story, and Rogue One (which was actually pretty great).

Disney opted to take a break from Star Wars theatrical releases once its sequel trilogy ended. Instead, the company has focused all of its energy on TV shows. The Mandalorian, The Book of Boba Fett, The Bad Batch — this is where the most important Star Wars stories are being told. And based on a recent Vanity Fair cover story, that isn’t changing any time soon.

In light of the cover story, and the impending premiere of Obi-Wan Kenobi, we thought that this would be a good time to take stock of the entire slate of Star Wars shows in the works for Disney Plus. We will update this article as more is revealed.

UPDATE 1 | June 3rd: Star Wars Celebration Anaheim 2022 took place last weekend, and Lucasfilm did not skimp on the reveals. We saw the trailer for Andor, learned the title of Jon Watts’ show, got a release date for The Bad Batch season 2, and more.

The first Star Wars show to hit Disney Plus in 2022 will be Obi-Wan Kenobi.

Ewan McGregor returns for the first time since 2005’s Revenge of the Sith to reprise the title role. Hayden Christensen is back as Darth Vader as well. And based on the trailers, it seems like we’ll get a glimpse of a young Luke Skywalker growing up on Tatooine.

“The story begins 10 years after the dramatic events of Star Wars: Revenge of the Sith where Obi-Wan Kenobi faced his greatest defeat—the downfall and corruption of his best friend and Jedi apprentice, Anakin Skywalker, who turned to the dark side as evil Sith Lord Darth Vader,” reads the synopsis for the show from Lucasfilm.

Later this summer, we’ll finally get the Cassian Andor (Diego Luna) backstory we have been waiting for since Rogue One. In the Vanity Fair piece, executive producer Tony Gilroy explains that the show opens with the destruction of Andor’s birth world. Eventually, Andor realizes he has to stop running and fight back against the Empire.

His story will run parallel to that of the Rebel leader Mon Mothma (Genevieve O’Reilly). We know that Andor eventually becomes one of Mothma’s most trusted agents, but we’ll see them before they team up throughout the first season of Andor.

Lucasfilm shared the first teaser trailer for Andor at Star Wars Celebration in May.

The Bad Batch returns for its second season this fall. Some time has passed since the end of season 1, and Emperor Palpatine appears to have taken an interest in our protagonists. We also see a Wookiee wielding a lightsaber in the trailer.

Tales of the Jedi is a new six-part animated series coming to Disney Plus this fall. It will follow Ahsoka Tano and Count Dooku through “three distinct eras of their lives.” The series will also see the return of Liam Neeson to voice Jedi Master Qui-Gon Jinn.

We don’t know much about the third season of The Mandalorian. It will presumably pick up right where The Book of Boba Fett left off, with Grogu and Din Djarin (Pedro Pascal) reunited at last. Moff Gideon (Giancarlo Esposito) will reportedly have a more prominent role, Greef Karga (Carl Weathers) will show up, and even Christopher Lloyd has a part.

At Star Wars Celebration 2022, executive producer Jon Favreau revealed that Din and Grogu will make their way to the Mandalorian home world of Mandalore in season 3. Babu Frik from The Rise of Skywalker might show up next season as well.

Ahsoka Tano debuted in 2008 as Anakin Skywalker’s Padawan in the animated feature film Star Wars: The Clone Wars. She became a fan-favorite character over the years as one of the main characters in the Clone Wars series and in the follow-up, Star Wars Rebels.

She made the jump to live-action in the second season of The Mandalorian, played by Rosario Dawson. We know she’s still on the hunt for Grand Admiral Thrawn, but the villain still hasn’t shown his face in any of the Disney Plus shows. If he doesn’t play a role in The Mandalorian season 3, we’ll most certainly see him in Ahsoka next year.

“Ahsoka is a continuous story,” said creator Dave Filoni. “It is definitely driving toward a goal, in my mind, as opposed to being little singular adventures. That’s what I want the character to be doing, and I think that’s what fans want now.”

The Acolyte will be the first live-action Star Wars series set near the end of the High Republic era. Decades before the Skywalker saga, the Galactic Republic and the Jedi Order controlled the galaxy. In The Acolyte, we’ll see how this era ended and the Empire rose in the Republic’s place. Headland describes the show as a mystery thriller.

“A lot of those characters haven’t even been born yet,” showrunner Leslye Headland, whose show is set 100 years before The Phantom Menace, explains.

“We’re taking a look at the political and personal and spiritual things that came up in a time period that we don’t know much about,” Headland continued. “My question when watching The Phantom Menace was always like, ‘Well, how did things get to this point?’ How did we get to a point where a Sith lord can infiltrate the Senate and none of the Jedi pick up on it? Like, what went wrong? What are the scenarios that led us to this moment?”

Jon Watts, who recently stepped away from the Marvel Cinematic Universe after he directed Spider-Man: No Way Home, is making a new Star Wars series as well. We know hardly anything about the show, including its title — Grammar Rodeo is just a codename. (It’s also a reference to an episode of The Simpsons in which Bart runs away from school).

Here’s what we do know: The show is going to take place after Return of the Jedi, just like The Mandalorian. Unlike The Mandalorian, Lucasfilm describes the show as “a galactic version of classic Amblin coming-of-age adventure films of the ’80s.”

Vanity Fair notes that the creators of the show put out a casting call for four children around 11 or 12 years old. Maybe we’re getting a Star Wars-themed Stranger Things?

UPDATE: At Star Wars Celebration 2022, Lucasfilm revealed that Skeleton Crew will be the name of Jon Watts’ live-action series. It stars Jude Law, but will “center around a group of children lost in space.” It will be set in the same time frame as The Mandalorian and Ahsoka, so we might see some familiar faces. The show will debut in 2023.