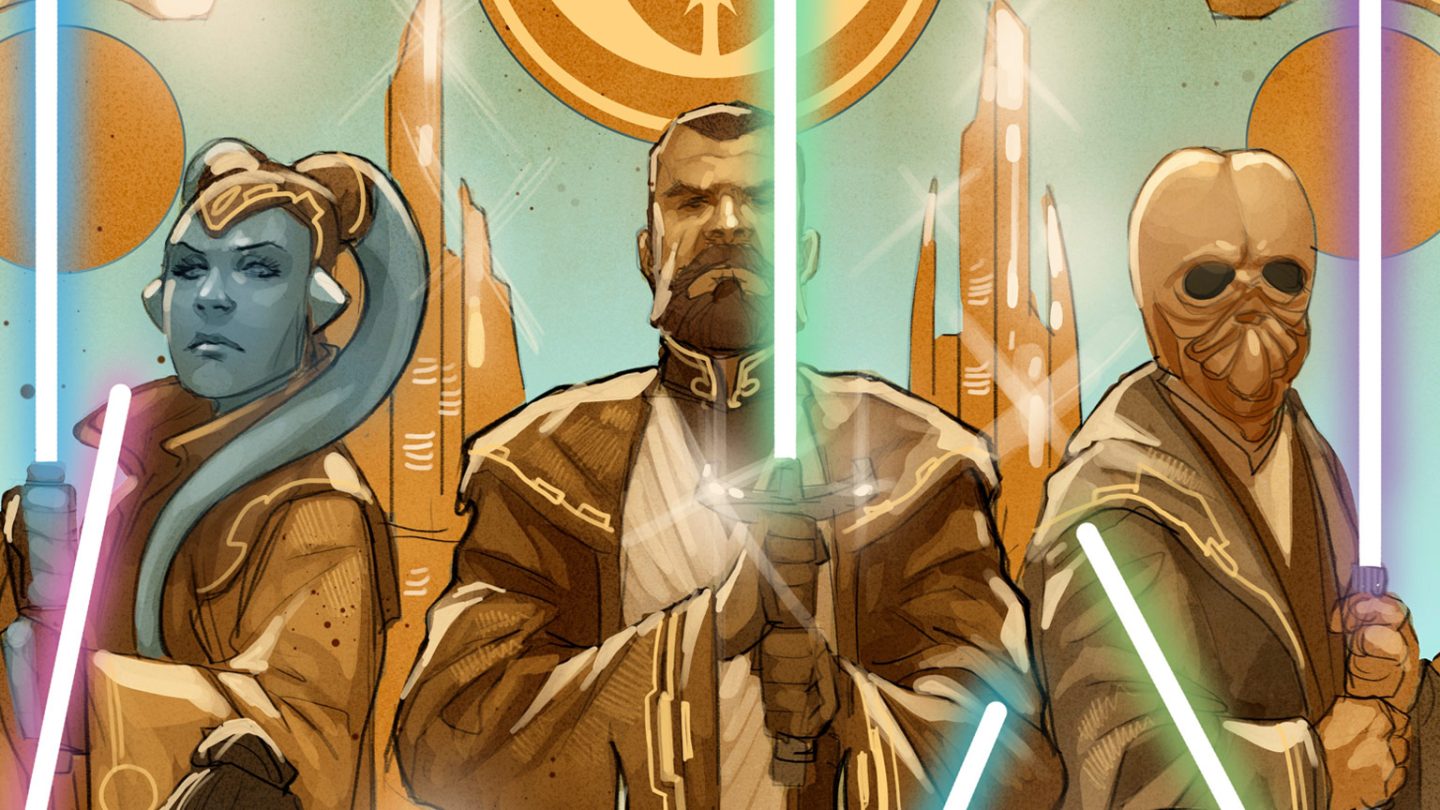 As exciting as the prospect of a Star Wars sequel trilogy was when acquired Lucasfilm nearly a decade ago, the resulting films weren’t exactly what fans were looking for. Some were received better than others, but by the time The Rise of Skywalker hit theaters last December, many fans had reached their limit with the Skywalker Saga. It was time to move on to new eras and new characters, and that’s exactly what Lucasfilm is doing in 2020.

After teasing something with the codename “Project Luminous” for the past several months, Lucasfilm announced a new publishing campaign this week called Star Wars: The High Republic. This initiative will consist of novels, comics, and children’s books that will all be set 200 years before the events of The Phantom Menace.

As Lucasfilm explains in a post on StarWars.com, High Republic stories are “set in an era when the Galactic Republic and the Jedi Order are at their zenith.” None of these will overlap with any of the films or shows currently in the works, which means that the creators behind these stories will be able to work without constraints.

“Star Wars: The High Republic features the Jedi as we’ve always wanted to see them — as true guardians of peace and justice,” says Lucasfilm’s publishing creative director Michael Siglain. “This is a hopeful, optimistic time, when the Jedi and the Galactic Republic are at their height. But of course, into this glorious new era something wicked this way comes. This initiative will give readers young and old a new corner of the galaxy to explore through rich, meaningful stories. Plus, readers will learn what scares the Jedi.”

We still don’t know when or if The High Republic will become the setting for a future show, movie, or even a series of movies, but opening up an entirely new era for creators and collaborators to explore should be just the spark the Star Wars property needs to attract a new generation of fans and perhaps convince those who fell off the bandwagon to give this boundless universe another shot after the mess that was the sequel trilogy.