New on Netflix in May 2021: Everything coming and going 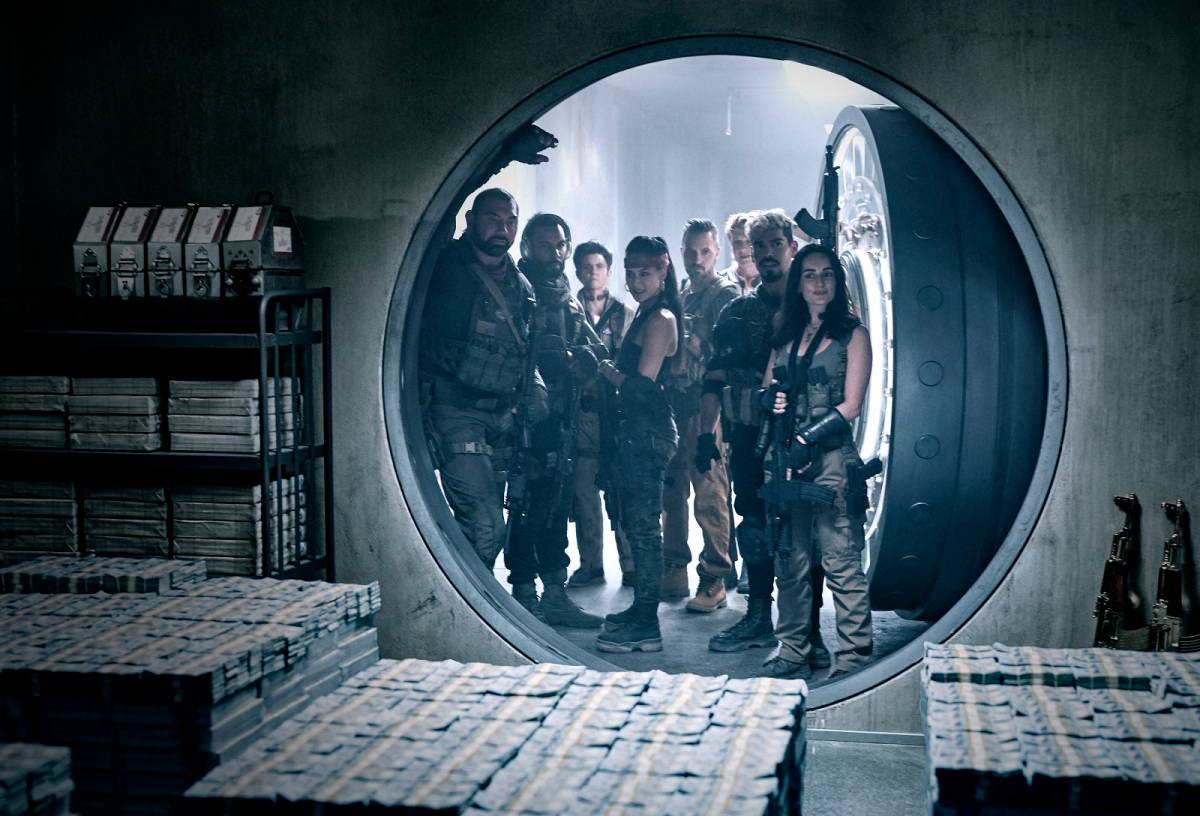 ARMY OF THE DEAD comes to Netflix on May 21st. Image source: Netflix

Netflix hasn’t had an especially exciting first four months of the year, but there are a few big additions coming in May that might help the biggest streaming service on the planet steady itself. First up is Army of the Dead, an action movie about a zombie outbreak in Las Vegas directed by none other than Mr. Snyder Cut himself, Zack Snyder. Next month also see the return of popular originals like Castlevania, Lucifer, and Who Killed Sara?, as well as the debut of the superhero series Jupiter’s Legacy, which might give Netflix its own Avengers.

Check out all of the arrivals and departures on Netflix’s streaming service for May 2021 below:

Keep reading for the full list of movies, shows, and specials being taken off of Netflix next month. You can also check out a video featuring some of the highlights coming to the service in May below:

That’s everything you need to know about Netflix in May. As always, we’ll be back on Sunday with weekly lists of all the arrivals and departures, so you don’t have to scroll through this long post all month.