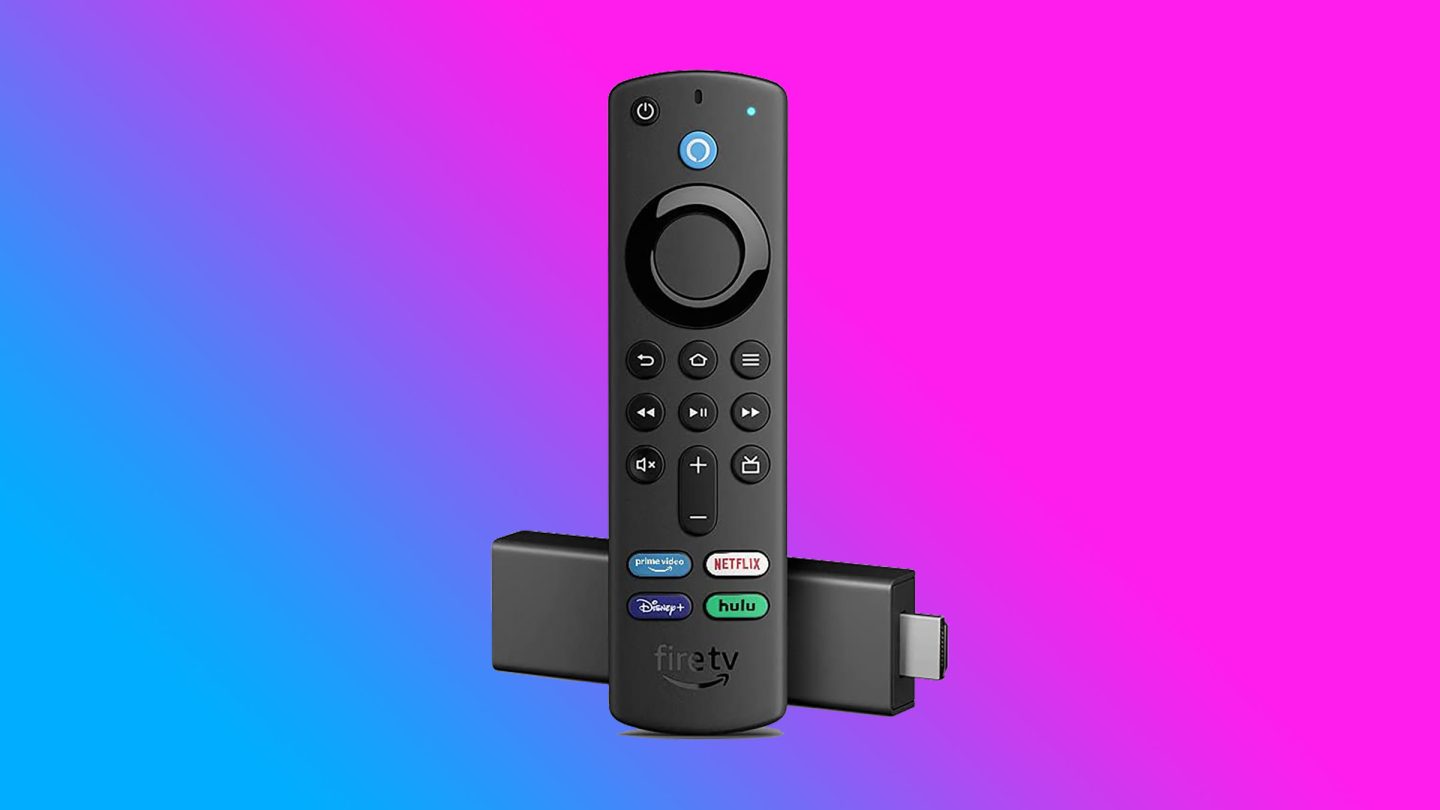 With Father’s Day 2022 right around the corner, Amazon has really turned up the heat. All of the most popular Amazon devices are on sale right now. And you can see all the offers right here, including discounts on Echo speakers and Echo Show smart displays. But it’s Amazon’s Fire TV Stick deals that really have everyone talking.

And Amazon is offering the lowest Fire TV Stick prices of the year for Father’s Day 2022.

BGR Deals readers are swarming Amazon to get the Fire TV Stick Lite while it’s down to $19.99. Also, the Fire TV Stick 4K that’s on sale for $34.99 instead of $50 is even more popular. That should be no surprise, of course. With 4K and HDR for that great price, it’s no wonder our readers prefer the 4K model.

But before you buy the regular 4K model, you should know that the $55 Fire TV Stick 4K Max can be had for just $34.99 thanks to a secret sale we found.

In addition to those terrific deals, there’s another one that we definitely need to mention.

Amazon is offering the beloved Fire TV Cube for just $69.99 instead of $120. That’s the lowest price of 2022 by a wide margin. This awesome little gadget is basically a Fire TV Stick 4K combined with an Echo Dot, and people absolutely love it. There’s no better time to find out what all the fuss is about than right now.

The bad news is that all of these awesome Fire TV Stick deals and the Fire TV Cube deal are likely going to end soon. That means you don’t have long to get in on the action.

Amazon’s beloved Fire TV lineup is neck and neck with Roku in terms of popularity among our readers. Now, the most affordable product in that lineup is even more affordable thanks to a big discount. Head to Amazon and you’ll find the Fire TV Stick Lite on sale for just $19.99.

For those unaware of this latest addition to Amazon’s Fire TV lineup, the device itself is exactly the same as the regular Fire TV Stick. The only difference is the remote, which is still an Alexa Voice Remote but doesn’t have the extra power and volume buttons to control your TV.

If that’s not a deal-breaker for you, definitely take advantage of this bargain.

On top of that, you can also save even more by upgrading to the king of Amazon’s streaming dongles, the Fire TV Stick 4K. There is perhaps no streaming media player at the $50 price point that comes anywhere close to matching the Fire TV Stick 4K, and it’s on sale right now for just $34.99.

And finally, if you want it all you can pick up a $120 Fire TV Cube on sale for $69.99. It’s basically a Fire TV Stick 4K combined with an Echo Dot, as we described earlier. People love it so much, and this is the lowest price of the year.

These Fire TV Stick deals are all likely to end soon. This might be your last chance to save big on Fire TV devices until Prime Day this summer!

In addition to the deals mentioned above, Amazon says is running another sale that’s hidden. Lucky for you, we’re about to let the cat out of the bag.

If you pick up a Fire TV Stick 4K Max with the coupon code ADDFTV, you’ll pay just $34.99 instead of $55. That matches Amazon’s lowest price ever, so you know you’re getting an incredible deal. It’s also the exact same price as the standard Fire TV Stick 4K while it’s on sale for $34.99!

There is one catch, of course. Come on… you knew there had to be a catch. Amazon’s terms and conditions say that this deal is for “qualifying customers” only. We’re not sure what that means since it’s intentionally vague.

The bottom line is this: try it. Enter the coupon code at checkout and if it works, you get Amazon’s best streamer ever at the lowest price of all time. If it doesn’t work, you’ve lost nothing.

This is a hidden Fire TV Stick 4K Max price discount that could end at any moment. You can read more about the deal on Amazon’s terms and conditions page.

Now, for the best part: Even if you’re not eligible for this hidden deal, you can still score a Fire TV Stick 4K Max for $44.99 while it’s on sale! 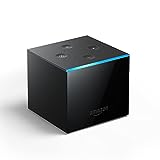