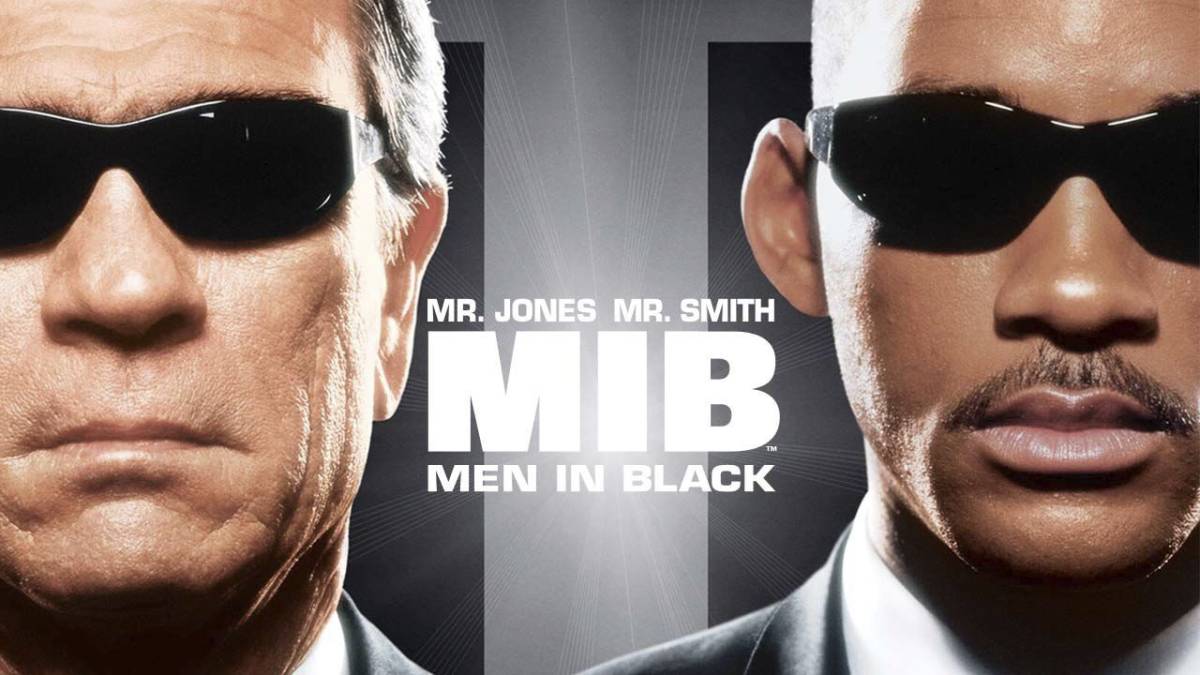 After a couple of very odd months that saw a glut of movies leave all at once and then a mass exodus of kid-friendly programming, Netflix is back to normal in June, with a few regrettable departures and a bunch of movies you’ve never heard of in the first place. So as always, we’ve picked out the ten you should queue up.

The most surprising loss is that of Marvel’s Captain America: Civil War. Not only is it one of the most popular Marvel movies, but Avengers: Infinity War is still in theaters. You would think that Netflix would do everything in its power to hold on to Civil War, but with Disney’s streaming service right around the corner, who knows what’s going on behind the scenes. At least we get Thor: Ragnarok in its place in less than two weeks.

Other noteworthy departures include Men in Black, 8 Mile, and the first eight seasons of Anthony Bourdain’s travel show Parts Unknown. You can see the rest of our top ten list of Netflix departures below:

Once you’ve had your fill of content that will be disappearing from Netflix next month, you can check out the full list of movies, shows and specials being added to Netflix in June to take their place.

Tweet
Every movie and TV show leaving Netflix in June