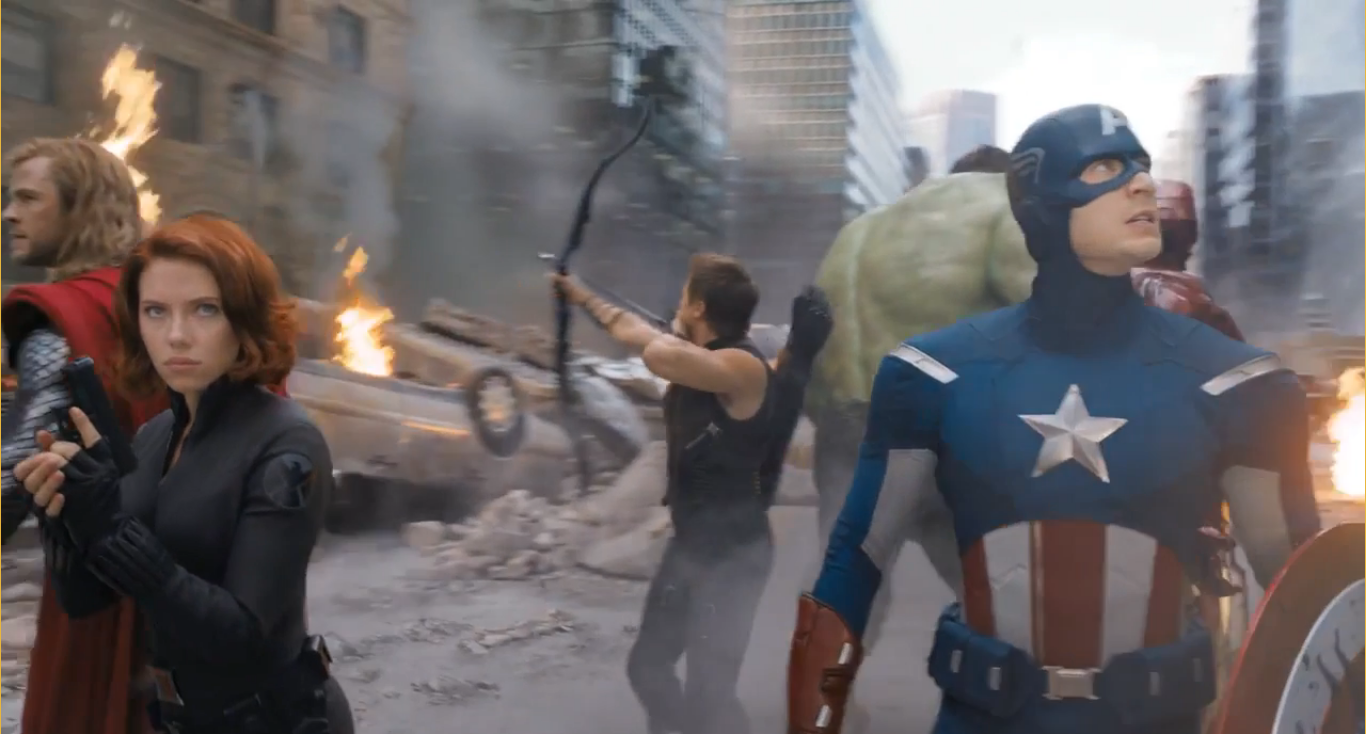 When it hits theaters on May 1st, 2026, Avengers: Secret Wars will be the culmination of nearly two decades of Marvel stories. This Avengers movie should be at least as ambitious as Avengers: Endgame, which dethroned Avatar during its theatrical run as the most profitable movie ever made.

While Endgame topped $2.79 billion at the box office, bringing to a conclusion the Infinity Saga, Secret Wars has the potential to exceed that figure. The Multiverse Saga is much larger and more complex, as the MCU now has countless new heroes running around, including characters Disney didn’t have the rights to when Endgame came out.

We’ll cover everything we know about Secret Wars below, so you’ll want to bookmark this page for official information about the highly anticipated Avengers event. You’ll get release date updates, news about the Disney Plus premiere, cast information, and trailers.

We’ve also listed all of the leaks and rumors, for those who don’t mind being spoiled. We’ve got a section at the end of this post dedicated to Avengers leaks, but you’ll want to avoid the “Leaks and rumors” section if you only want to read about non-spoilery Secret Wars details.

Marvel initially had ambitious plans for the end of Phase 6, and we learned at Comic-Con 2022. The Kang Dynasty was initially going to premiere on May 2nd, 2025, and Secret Wars would follow half a year later, on November 7th, 2025.

Marvel has made some changes to the schedule since then. The Kang Dynasty stays put on May 2nd, 2025, with Secret Wars set to hit cinemas a year later on May 1st, 2026. As exciting as it would have been to have two Avengers films in theaters just six months apart, it’s probably better that we have a year to catch our breath after Avengers 5.

Disney streams its latest MCU movies on Disney Plus 45 days after their theatrical debut. That’s the window Bob Chapek set during his reign, but Bob Iger might adjust this strategy, especially for movies like The Kang Dynasty and Secret Wars.

Under the 45-day rule, Secret Wars would come to Disney Plus on June 15th, 2026, at the earliest. But big MCU movies that stand a chance of dominating the box office for months will stay in theaters longer. As a result, it could be months before Secret Wars hits Disney Plus.

When it comes to the Secret Wars cast, it’s safe to assume that everyone will be in this movie. All of the Avengers that will rise to battle Kang (Jonathan Majors) in The Kang Dynasty will return, assuming they didn’t die the first time around.

On top of that, Marvel will surely sneak in some surprise heroes. This is the big finale of the Multiverse Saga, so any character from any Marvel universe could pop up.

But it’ll take time for Marvel to announce the full Secret Wars cast. Until then, we’ll list the character who will absolutely appear in this one:

It’s still far too early to expect any Secret Wars trailers. But we do expect Marvel to tease the movie with a teaser trailer about six months before the film’s premiere. That means we could see the first trailer drop in November 2024, give or take a month.

This is the part where we list all the hot Secret Wars leaks and rumors that popped online before the film’s release. Spoilers fans should check out the following links to our previous coverage and keep this page bookmarked for frequent updates.