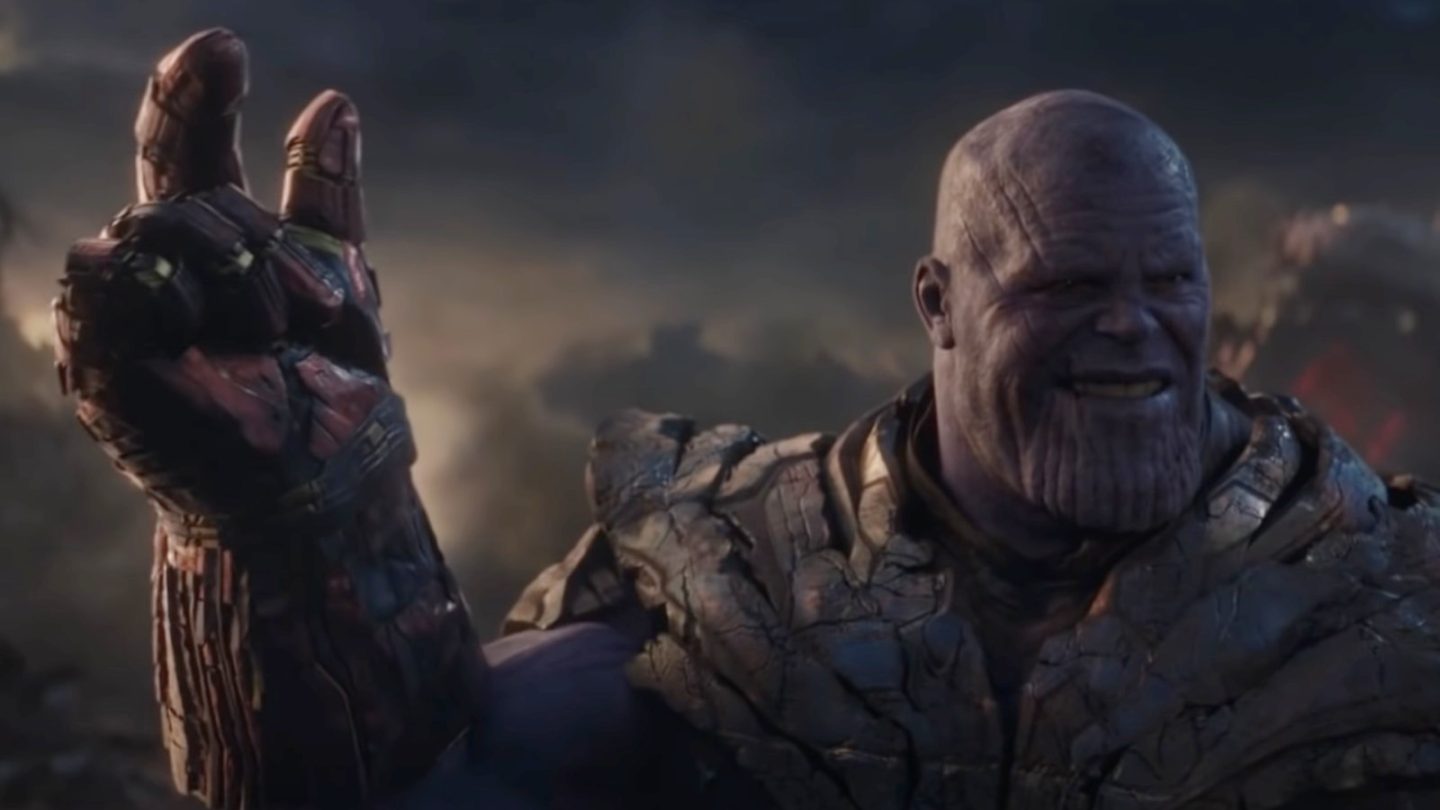 Thanks to Marvel’s big Comic-Con 2022 panel, Avengers: Secret Wars is no longer speculation or wishful thinking. That’s the title of Avengers 6, the final movie in the Multiverse Saga and the second Avengers film to drop in 2025 after The Kang Dynasty.

Both Avengers 5 and 6 will premiere in 2025 in what will be the MCU’s Phase 6. This means we’re still a few years away from the next Avengers crossovers, and it’s too early to speculate about what we should expect from them. But Mark Ruffalo thinks Secret Wars will deliver a “big bang” ending event for the Avengers. Mind you, some spoilers might follow below.

The Infinity War–Endgame finale was an epic conclusion to the first 3 MCU Phases because Marvel invested the time and effort to make the audience care about all these interconnected events and heroes. With that in mind, it’s challenging to make a movie as big as Endgame. Put differently, another Endgame will take years of stories to develop.

We know that Marvel will never stop making Avengers movies, thanks to the Multiverse Saga announcements at Comic-Con. Avengers films will end sagas in the future. And Secret Wars will be the final movie in the Multiverse Saga. Therefore, it should be the closest thing we get to having an Endgame-like finale.

Ruffalo answered questions about Secret Wars during the She-Hulk premiere event last week, a Disney Plus TV show where the returns to his iconic Smart Hulk/Bruce Banner role.

Talking to Entertainment Weekly, Ruffalo addressed speculations about World War Hulk, a movie project that popped up again in Marvel rumors. But he also spoke about Secret Wars, teasing that the next Avengers adventure might be on equal footing with Endgame, if not bigger.

“It’s going to be tough to top Endgame, but if I know Kevin [Feige] and if I know Marvel, it’s going to be pretty amazing,” Ruffalo said about Secret Wars. “It’ll be a big bang. We’ll go out with a big bang,” he said of the final Avengers movie.

Which Avengers will be in Secret Wars?

As we’ve told you many times since Endgame, the MCU is in reconstruction after that final face-off against Thanos (Josh Brolin). Several of the original six Avengers are no longer available. Iron Man (Robert Downey Jr.) and Black Widow (Scarlett Johansson) died. Steve Rogers (Chris Evans) retired.

Marvel can’t deliver any epic crossover story until it replenishes the Avengers ranks. And we have to discover a brand new villain who will need the Avengers to assemble. We’ve been speculating that Kang (Jonathan Majors) will be that villain. And now that Marvel’s Avengers 5 and 6 titles are official, we know that’s the case.

But it’s much too early to tell who will be on the Avengers team in Secret Wars. Some of the Infinity Saga Avengers will probably show up in the new team, as many are still active. Others should join the Avengers down the road.

Thanks to Ruffalo, we know that She-Hulk will be part of future Avengers teams. That means she should show up in The Kang Dynasty and Secret Wars.