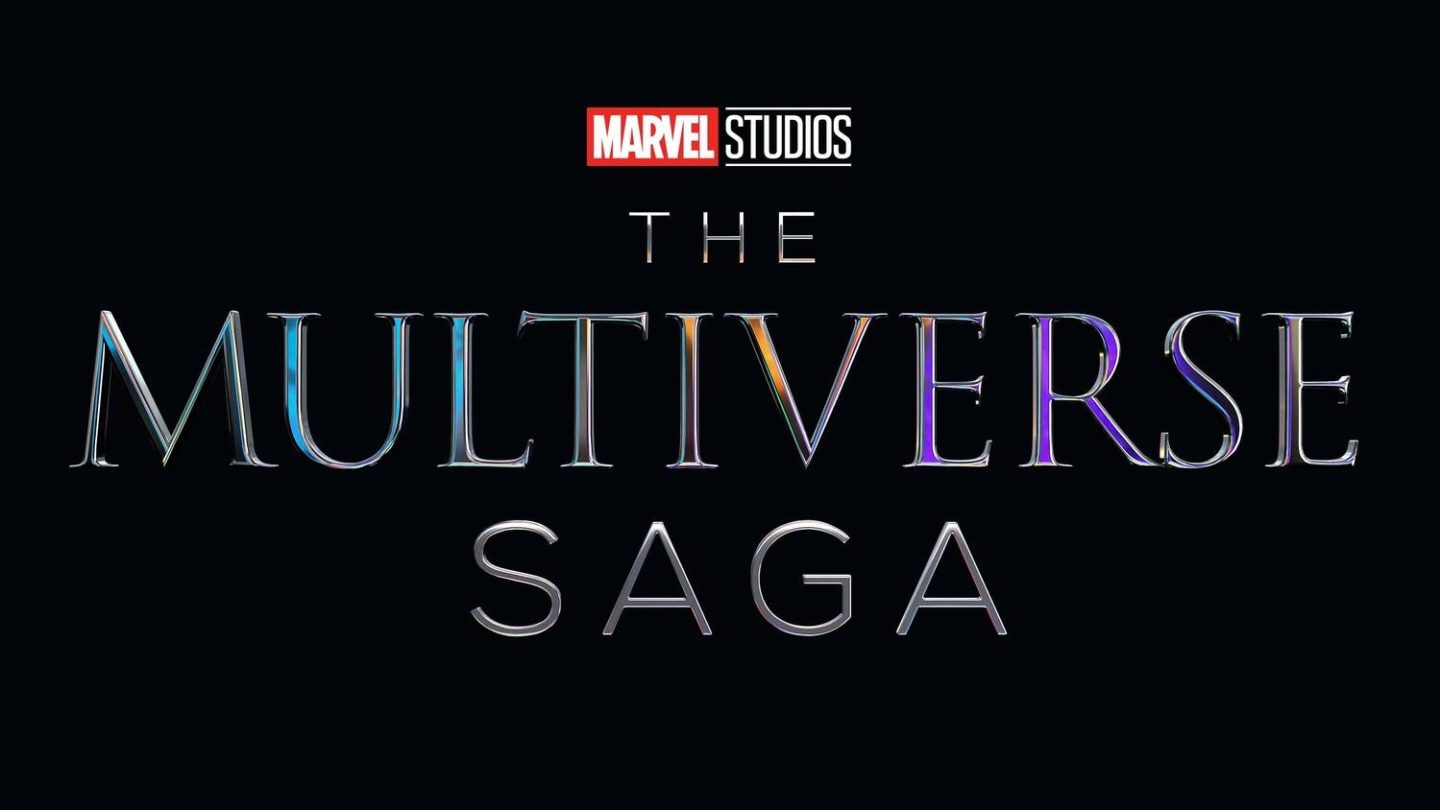 Whatever your expectations were for the Marvel Studios panel at Comic-Con, they were likely exceeded. First, Marvel announced every movie and show in Phase 5 of the MCU. But we also got a preview of Phase 6, which will include two new Avengers movies. We now know nearly everything that Marvel has planned from now through the end of 2025.

Let’s break down everything we know about Phase 5 and Phase 6 after the panel.

Marvel confirmed that Phase 4 will now end with Black Panther: Wakanda Forever, which hits theaters on November 11th, 2022. After that, Phase 5 will kick off with Ant-Man and the Wasp: Quantumania on February 17th, 2023. As far as we know, Marvel has revealed the entire slate of shows and movies in Phase 5, which you can see below:

Phase 5 will end with the fourth Captain America movie and the arrival of the new antihero team called the Thunderbolts. But that wasn’t the end of Marvel’s reveals.

The sixth and potentially final phase of the Multiverse Saga (as Marvel is calling it) seemingly begins with the long-awaited Fantastic Four reboot on November 8th, 2024. Plus, we are also getting another Avengers double feature in Phase 6, as Marvel adapts the incredible Secret Wars arc from the comics. Here’s what we know about Phase 6 so far:

There will undoubtedly be another dozen or so movies and shows interspersed between all these movies. We know that the third Deadpool movie is in the works, as well as sequels to Shang-Chi and Spider-Man: No Way Home. And we still don’t know where the X-Men fit into all of this. Regardless, it’s exciting to see this new MCU saga take shape in Phase 5 and Phase 6. Perhaps we’ll learn even more at D23 Expo in September.