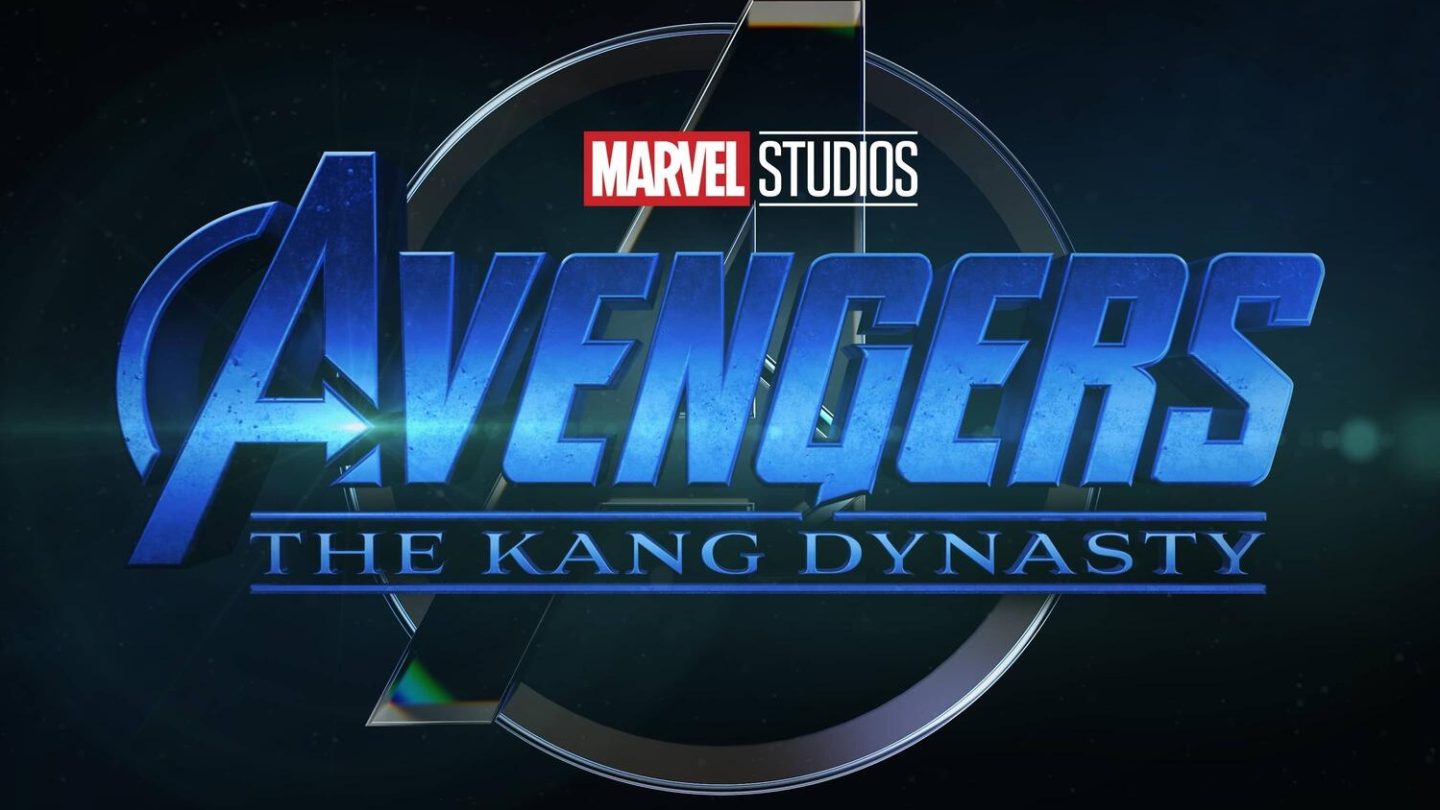 Marvel will conclude the Multiverse Saga with a massive Avengers crossover event spanning The Kang Dynasty and Secret Wars. The movies are coming out one year apart, just like Infinity War and Endgame did, ending with Secret Wars in May 2026.

We have a long way to go until then when it comes to the MCU, as Phase 5 and 6 are just getting started early next year. But with 2022 nearly over, we’re fast approaching the pre-production period of both Kang Dynasty and Secret Wars. And with these Avengers adventures looming, we’ve seen plenty of rumors that provide the first plot spoilers for Avengers 5 and 6.

If the information that trickled online so far is accurate, then we’re in for quite a ride in Kang Dynasty and Secret Wars. However, Marvel might have a big Avengers problem if the leaks are correct. Before we dig in, you should know that MCU spoilers will follow below.

The writing was on the wall all along in Phase 4. The MCU is heading to Secret Wars, something we’ve speculated for months before Marvel confirmed the news. The Avengers will have to fight the fiercest villain they met. Thanos (Josh Brolin) might have been a massive challenge, but Kang (Jonathan Majors) can move across time and universes.

Marvel then confirmed the Secret Wars title, revealing at Comic-Con that it’s the sixth movie in the saga. Avengers 5 will be called Kang Dynasty, a story about Kang fighting the Avengers.

The plot spoilers soon followed, detailing Marvel’s plans for the upcoming pair of Avengers movies. The Kang variant we’re about to meet in Ant-Man and the Wasp: Quantumania will be the primary Kang version the Avengers will have to face.

In Kang Dynasty, Kang will fight the new Avengers teams with the help of Kang variants from other timelines. The villain will ultimately defeat the Avengers, winning this first round against the Earth’s Mightiest Heroes.

Part 2, aka Secret Wars, will let the Avengers do what they do best. They’re not the “Prevengers,” to paraphrase one of the Avengers we’re dying to see return to the MCU. And the hero who will likely rejoin the Avengers despite his death to fight this massive existential threat.

Marvel will use Secret Wars to recruit Avengers from various timelines. That’s what the plot leaks say, indicating that Marvel will bring into the MCU characters from the Fox and Sony universe to fight alongside the primary reality’s Avengers.

This massive team-up will defeat Kang and ultimately reset the timeline. Marvel might also merge different realities into the primary timeline, thus bringing various superheroes to the MCU, with a focus on the X-Men.

How will Marvel fix its Avengers problem?

If a fraction of all that is accurate, then Kang Dynasty and Secret Wars already sound exciting. And they’ll be an incredible financial success for Marvel regardless of the accuracy of leaks.

But if these recent spoilers about Marvel’s Avengers vs. Kang plans are accurate, then Marvel has a big problem, one that’s immediately obvious to fans of the MCU.

The Kang Dynasty and Secret Wars stories will follow the same playbook of Infinity War and Endgame.

We have the first Avengers movie where a massive villain beats the Avengers. Maybe some heroes die in the process, and the universe is left in bad shape.

Then, the Avengers will go on a massive quest to undo what the villain did wrong. In the process, we’ll see plenty of Avengers and other superheroes team up to defeat the villain, no matter the cost.

If Kang Dynasty is like Infinity War and Secret Wars is like Endgame, then Marvel’s big Multiverse Saga’s conclusion will fail. Again, these movies will make boatloads of cash at the box office, and they’ll be incredible to watch.

But hopefully, Marvel will find ways to surprise the audience rather than repeating tricks it has used with great success in Infinity War and Endgame.

We’ll never forget those first few minutes after leaving the theater at the end of Infinity War. We realized the dead Avengers would be resurrected soon after the movie concluded. But that didn’t make the finale any less devastating.

Then, in Endgame, we had so many unforgettable moments that had us cheering and crying.

Marvel achieved something spectacular with Infinity War and Endgame a few years ago. We can only hope the studio will be able to outdo itself with Kang Dynasty and Secret Wars without copying its own ideas.