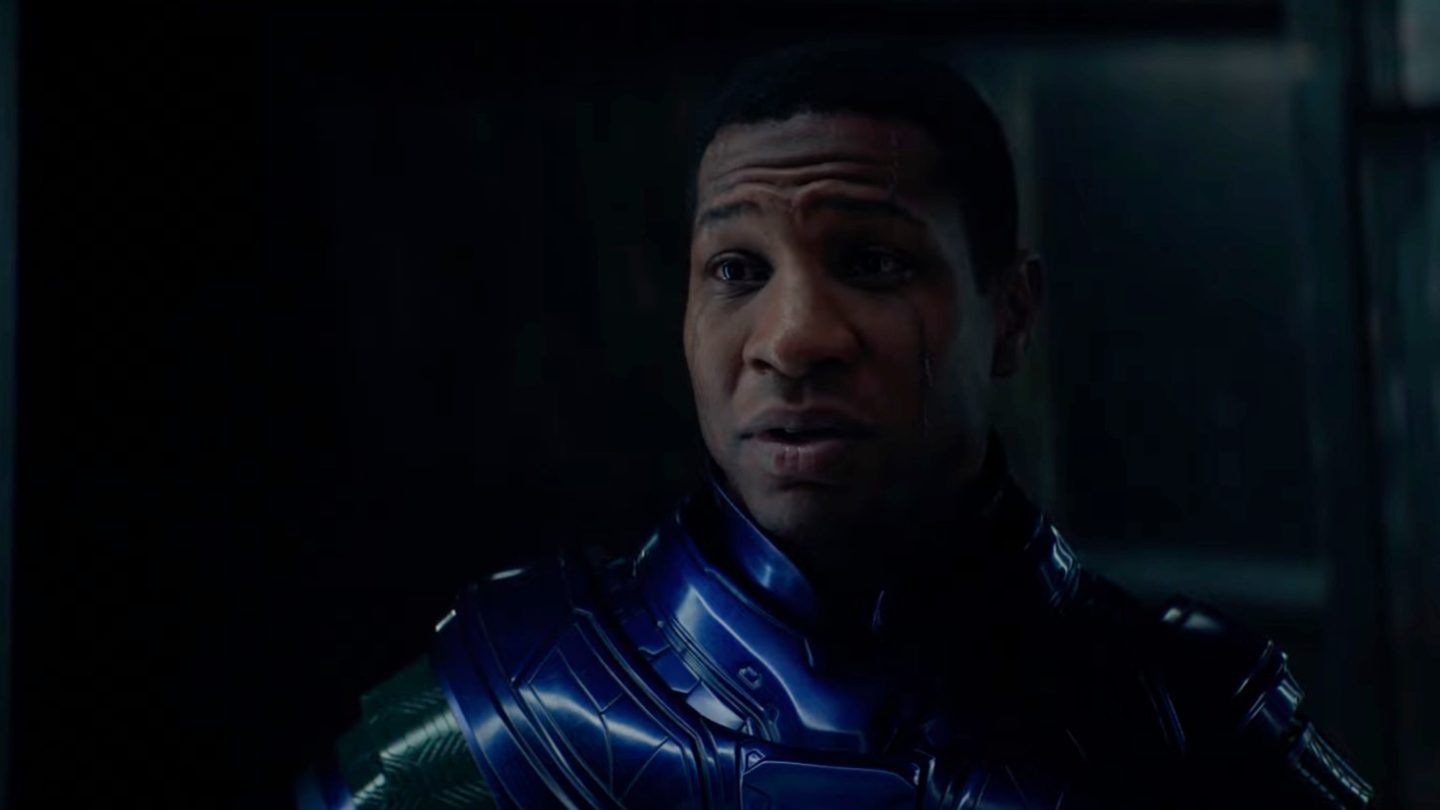 The Multiverse Saga, spanning MCU Phases 4, 5, and 6, will end with two bangs: Avengers: The Kang Dynasty and Avengers: Secret Wars. Set a year apart, the two movies were announced at Comic-Con 2022, where Marvel confirmed that Avengers movies would continue to cap off sagas. While we knew before the announcement that we were heading to Secret Wars, Avengers: The Kang Dynasty will be the first Avengers movie after Endgame.

As the name implies, Kang Dynasty will be a movie about the MCU’s newest big bad. Kang (Jonathan Majors) will be this saga’s Thanos (Josh Brolin), but we’re getting ahead of ourselves.

But we’ll also share an extensive collection of Kang Dynasty rumors and leaks at the end of this post. Only fans of MCU spoilers should venture that far, though. You’ll want to avoid our “Leaks and rumors” section if you want to be surprised in 2025. And don’t worry; another warning will inform you later that spoilers are coming.

With MCU Phase 4 out of the way, Marvel has about two and a half years to complete Phase 5 and reach The Kang Dynasty, which will launch a year before Secret Wars. The movie’s release date is May 2nd, 2025, assuming Marvel doesn’t delay it.

That should be somewhere in the middle of Phase 6, although we don’t quite know where Kang Dynasty sits on the MCU timeline. No worries, though; there’s plenty of time for that to be revealed.

Watching Kang Dynasty in theaters will hardly be enough. We’ll pick this movie apart on streaming once it hits Disney Plus. Disney’s official policy is to give MCU movies an exclusive theatrical window of at least 45 days. That would put the earliest Avengers: The Kang Dynasty Disney Plus release date on July 16th.

But big blockbusters like Avengers 5 will likely enjoy a prolonged run at the box office. These movies bring in billions of dollars during their theatrical runs, and The Kang Dynasty should be no different. Therefore, expect the film to hit Disney Plus much later in 2025. Also, Disney Plus will be the only place to stream Avengers 5.

Speaking about things we have no confirmations for, the Avengers: The Kang Dynasty cast is one of the film’s biggest mysteries. We’re sure that we’ll have plenty of Avengers trying to beat Kang. But who they are and who leads them, that’s all speculation.

On the other side, there will be at least one Kang variant to fight Earth’s Mightiest Heroes. That much we’re sure of. Therefore, we can safely list the one Avengers 5 character that doesn’t need any official confirmations:

Maybe Marvel will release the trailer around a different MCU release that year, which is quite busy for Phase 4. As a reminder, Deadpool 3 premieres on November 8th, 2024.

If you love MCU spoilers, then you probably know we already have some significant and surprising leaks for Kang Dynasty and Secret Wars. As we’ve explained, there’s no way to confirm these rumors this early in the game. However, as Kang Dynasty nears pre-production, these rumors will only pick up in frequency. And we’ll soon see which of the early reports were on the right track.

We’ll update the following list frequently, so check back for more juicy The Kang Dynasty rumors.