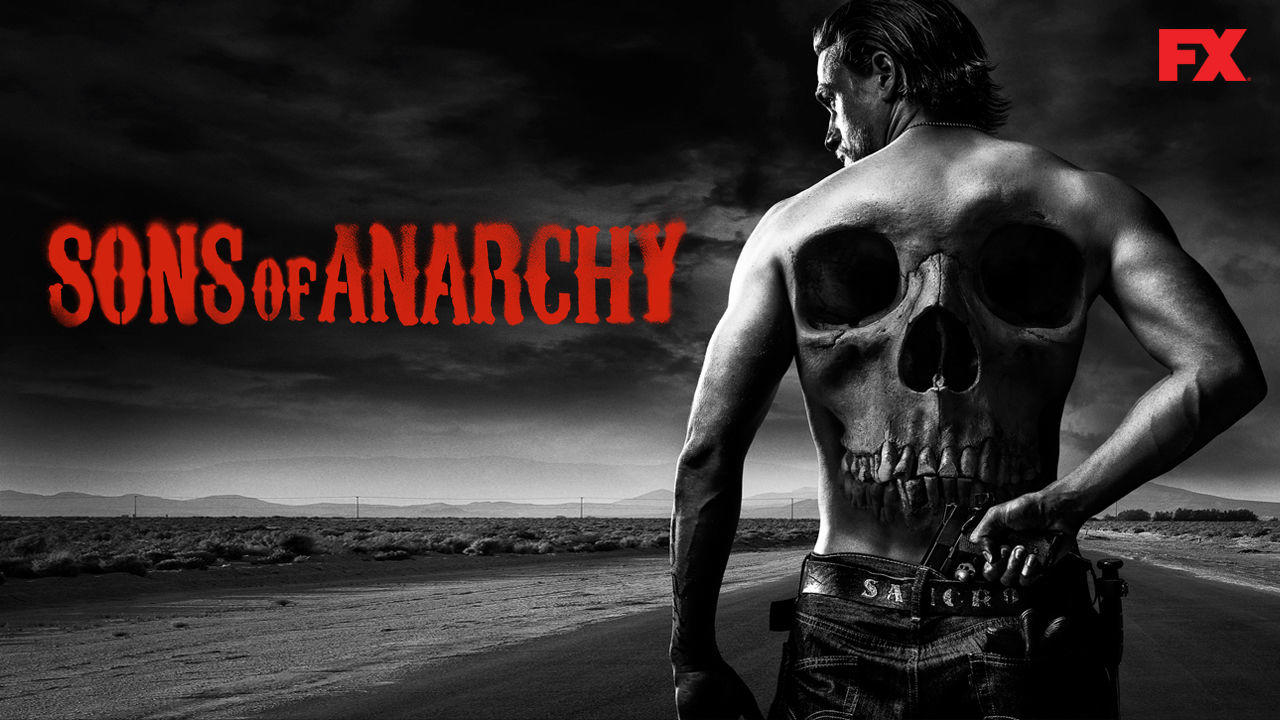 If you were holding out hope that we might be able to sneak through the final month of the year without Netflix taking any more major licensed content away from us, prepare to be disappointed. After leaving well enough alone through November, a bunch of deals with big studios appear to be expiring in December.

Perhaps the biggest blow of all is Moana, which is one of two movies shuffling off this mortal coil (likely in favor of the streaming service primed to launch in 2019). The other is Pirates of the Caribbean: Curse of the Black Pearl, which is the first (and best) entry in the Pirates franchise. Other notable departures includes Groundhog Day, Spotlight, Tinker, Tailor, Soldier, Spy, and all seven seasons of Sons of Anarchy.

Once you’ve had your fill of content that will be disappearing from Netflix next month, you can check out the full list of movies, shows and specials being added to Netflix in December to take their place.