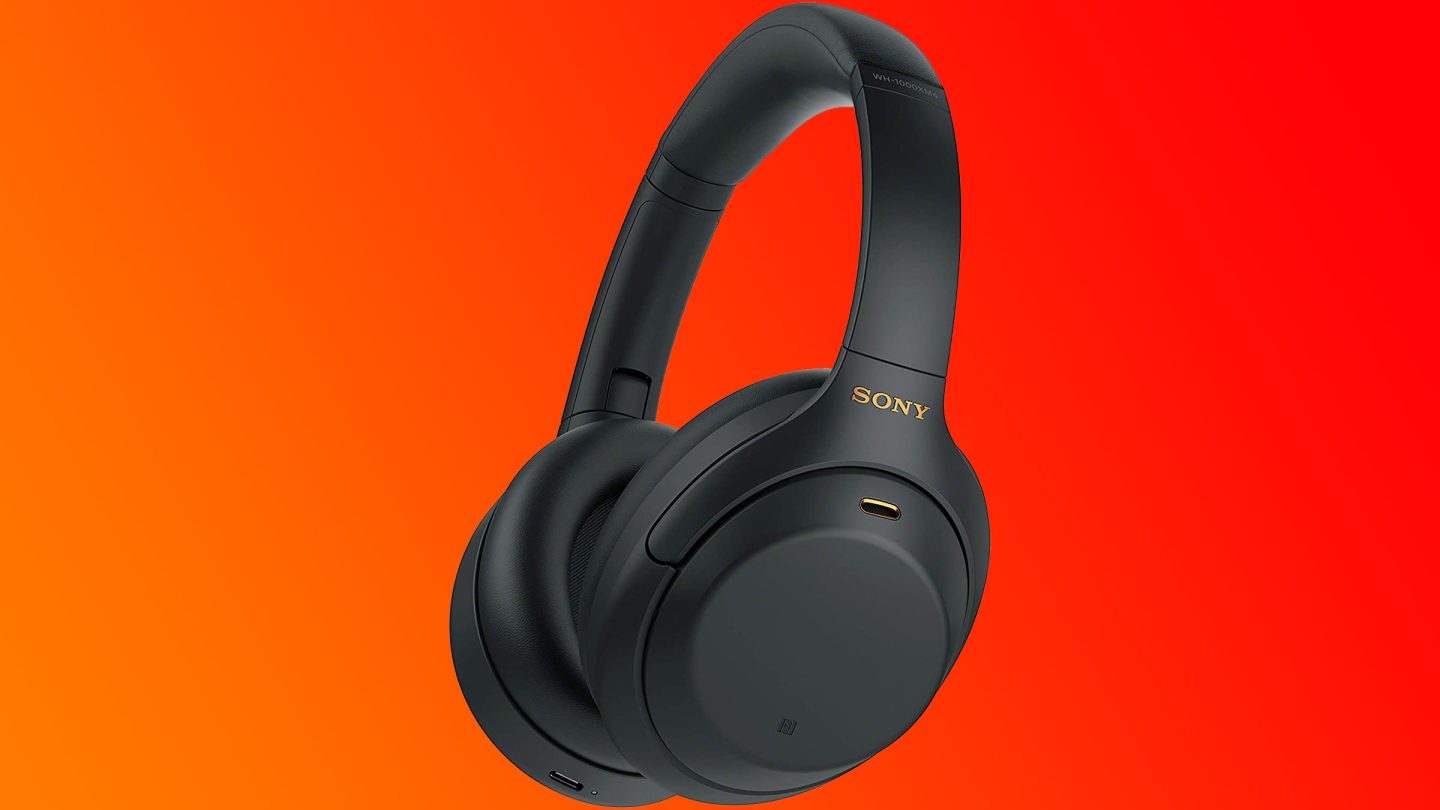 Did someone forget to tell Amazon that Black Friday is long gone? It certainly seems like the retailer might have forgotten. Just take a look at the incredible Sony WH1000XM4 deal on the retailer’s site right now!

As a matter of fact, it’s not just Sony’s flagship headphones that are on sale with a deep discount. 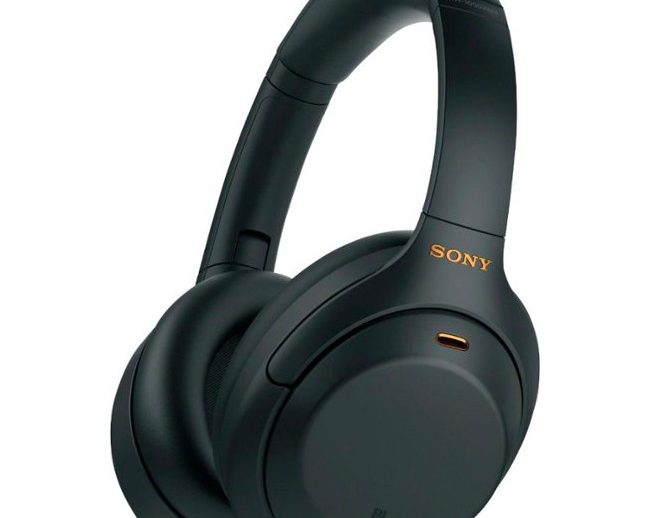 Another contributing factor is that they’re both currently discounted to the lowest prices of the month at Amazon.

Meanwhile, if you want over-ear headphones, Apple’s only option is the new AirPods Max and they’re far too expensive for many shoppers out there. That’s true even now while they’re on Amazon at the lowest price ever. A few colorways have a massive $70 discount right now!

It really doesn’t matter if you’re an audiophile or just a regular user looking for a different option for over-ear ANC headphones that don’t cost $400 or $500+. In either case, Amazon has an incredible sale going on right now that you need to know about.

Prices start at just $98 for the Sony WHCH710N wireless noise cancelling headphones that normally sell for $200!

And if you want the best of the best, you can save big on Sony’s flagship model, too. Sony WH1000XM4 headphones that normally cost $350 are down to $278 today if you hurry.

By now it should definitely go without saying that Sony is king when it comes to mind-blowing wireless noise cancelling headphones. We really don’t see that changing anytime soon.

Most reviewers seem to agree that other companies have come close. But Sony is still widely believed to offer the most impressive mix of sound quality and noise cancellation technology.

There are even more great deals to be found right now. Sony WFC500 truly wireless earbuds typically sell for $100, but they’re down to $68 right now. That matches the best price we’ve seen all year long.

Then, on top of all that, there are other Sony headphones deals at Amazon with prices starting at just $28!

We have absolutely no idea how long these deals will stick around. You should definitely check out these Sony noise cancelling headphones deals before it’s too late. 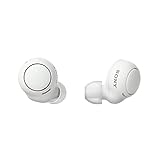