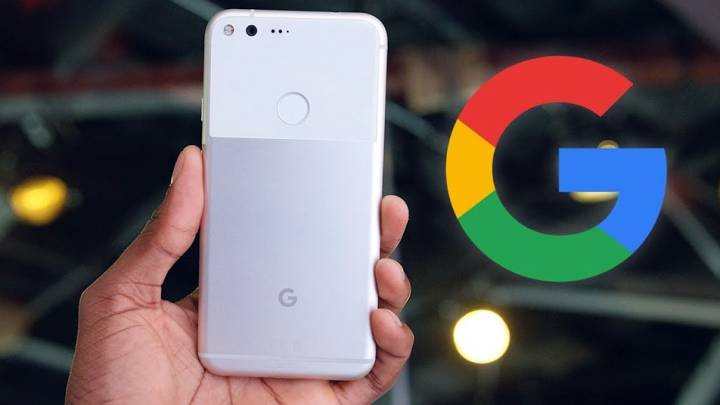 The iPhone vs Android battle may eventually have an additional wrinkle to it. According to a new report from our sister-site Variety, Google recently hired Manu Galati, a longtime Apple engineer who spent eight years working on chip development for the iPhone, the iPad, and the Apple TV. According to Galati’s LinkedIn Profile, he’s now Google’s lead SOC architect, a title which suggests that the search giant is more interested than ever before in developing and designing its own system on a chip. Notably, word of Google’s interest in designing its own chips first surfaced back in late 2015.

Variety relays that Google’s underlying goal is to develop proprietary chips for upcoming versions of its flagship Pixel phone. Though Google still touts Android as an OS for the masses, it’s no secret that Google in recent years has slowly but surely exerted more and more control over its flagship devices in an effort to better compete with the iPhone. After all, because Apple has mammoth teams solely dedicated to churning out custom chip designs, the company’s mobile products routinely leave competing products in the dust. Indeed, every time a new iPhone hits the market, it absolutely obliterates rival devices performance-wise. What’s more, a custom chip design helps Apple — and would also help Google — develop chips that can be more favorably optimized for speed and energy efficiency.

Having said that, a custom chip design would help Google differentiate its own flagships from both the iPhone and other premium Android handsets.

In contrast, Google relied on a chip designed and manufactured by Qualcomm when it introduced its first Pixel phones last fall. The same chip is being used by a number of other Android phone manufacturers, including HTC, LG, Lenovo and Asus — all of which goes to say that these phones all offer very similar performance specs. Qualcomm has become the de facto-manufacturer for higher-end Android phone chips, making it harder for the companies to differentiate their devices from one another.

Android is incredibly popular, but it’s no secret that the iPhone tends to trounce competing Android devices at the higher end of the market. Google’s foray into designing custom chips may be part of the company’s long standing plan to change that.