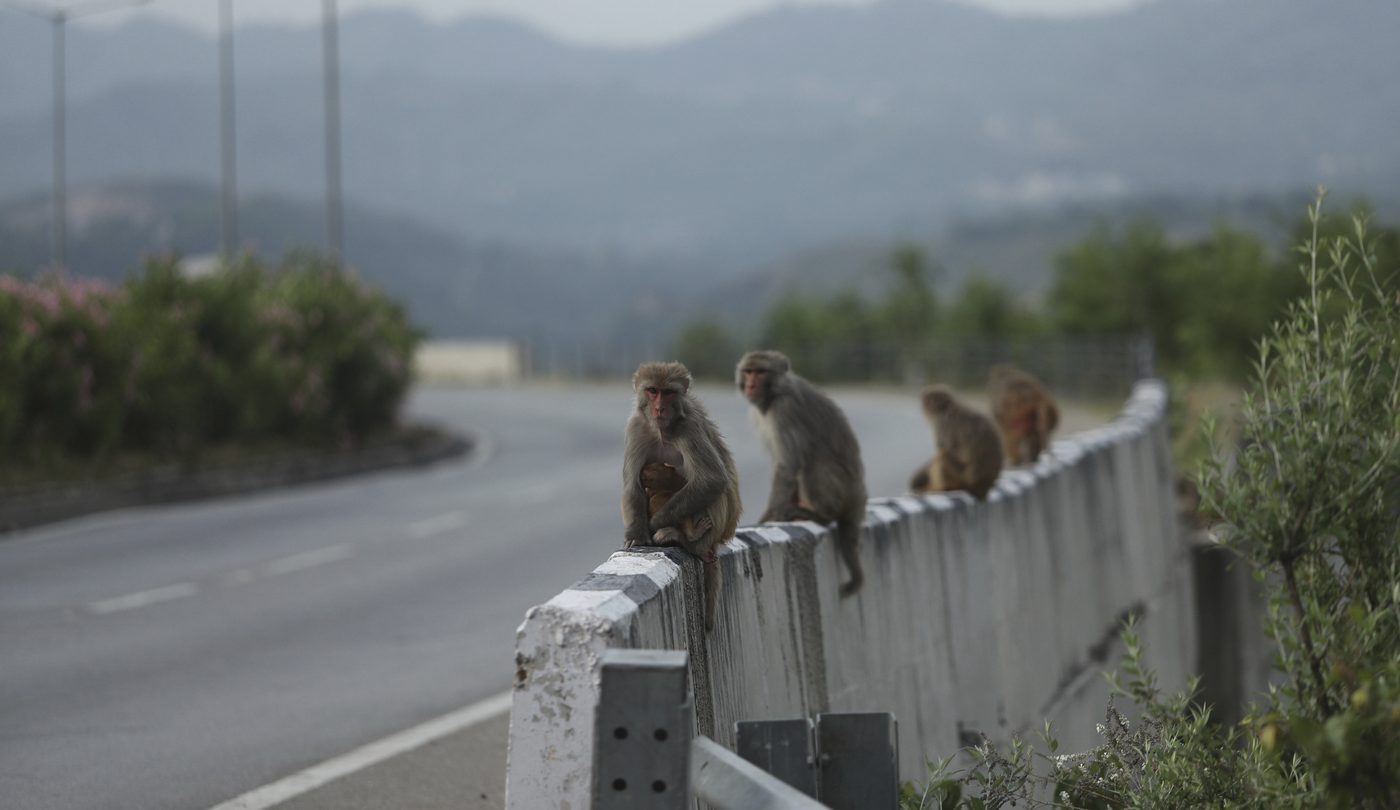 This certainly ranks as one of the most bizarre incidents to occur so far during the pandemic roiling the globe, with the latest coronavirus update showing more than 5.8 million infections around the world and more than 361,000 deaths globally from the virus. That’s according to the latest numbers from Johns Hopkins University, and while that does as good as anything of illustrating the scope of the coronavirus crisis that’s hitting the US particularly hard, it obviously doesn’t encompass every story of how the virus is unfolding around the world — including the particularly strange ones, like the group of monkeys in India that in recent days attacked a lab assistant and pilfered a batch of blood samples from coronavirus patients who’d tested positive for the virus. 2020 wasn’t crazy enough, right?

Authorities confirmed the incident on Friday, which occurred when a lab technician was walking through a state-run medical college campus in the ancient Indian city of Meerut. “Monkeys grabbed and fled with the blood samples of four COVID-19 patients who are undergoing treatment … (and) we had to take their blood samples again,” Dr. S. K. Garg, a top official at the college, told Reuters.

On the face of it, the incident was borderline silly, but there are also some pretty serious concerns. For one thing, officials couldn’t say for sure whether the monkeys had inadvertently spilled any of the blood samples as they scampered away. People live near the college, though, and are worried that wild monkeys running nearby could splash the virus around the residential area.

At the moment, at least, “No evidence has been found that monkeys can contract the infection,” according to Garg. Of course, this incident also calls to mind what happened in late 2019 in the Chinese city of Wuhan, where the virus is believed to have originated after making the species jump from animals to humans.

According to the Johns Hopkins numbers, as of the time of this writing, India has seen 169,011 cases of the coronavirus, along with 4,820 reported deaths. The incident in India also comes at a time when the country is trying to navigate the reopening process while cases are also surging — making India, in fact, one of the new pandemic hotspots.

According to The New York Times, some hospitals in Mumbai are so crowded with patients that some of them are sleeping on cardboard in the hallways. In fact, experts are starting to fear that if India can’t get its outbreak under control, there’s concern that its caseload could approach a million in a matter of weeks.