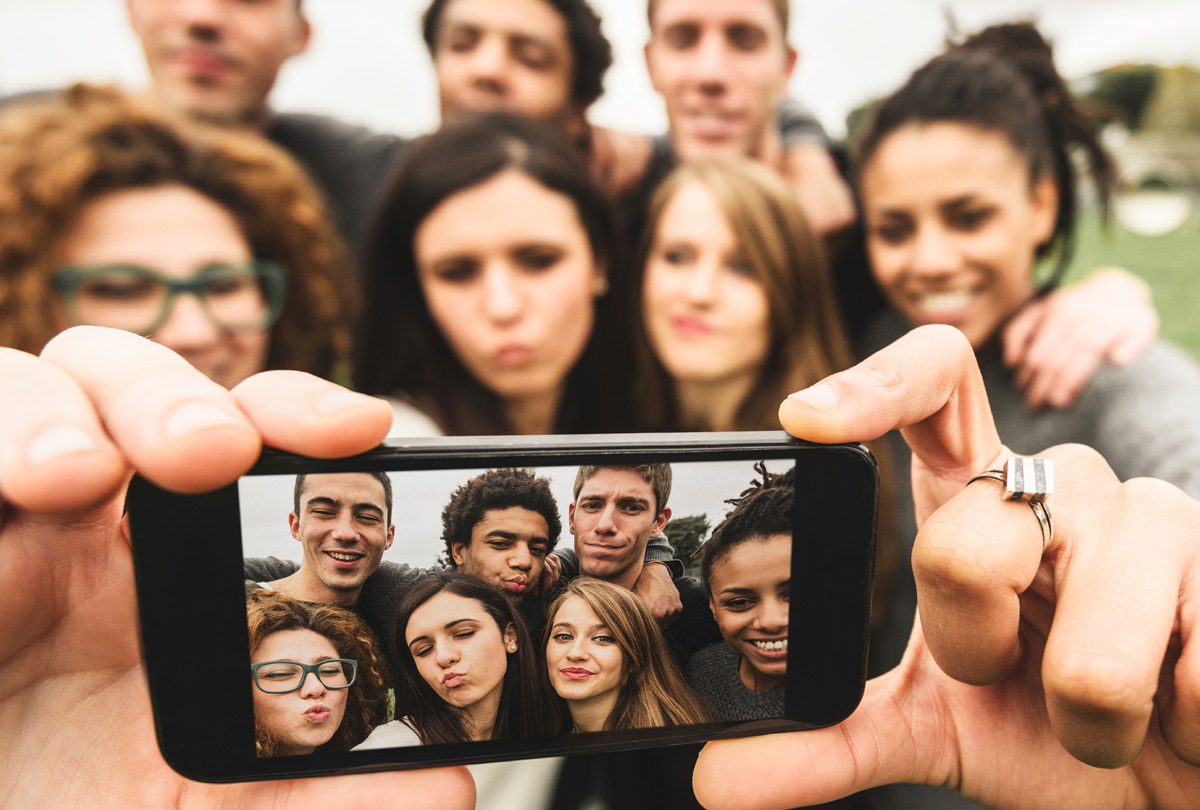 The Millennialification of America continued this week as Merriam-Webster published a list of some of the 1,400 words it recently added to the Merriam-Webster Unabridged dictionary. Among them are numerous acronyms, slang words and other phrases used commonly by Millennials as well as younger generations.

That’s right, hella, dox, FOMO and TMI are now all in the Merriam-Webster Unabridged dictionary, and that’s just a small sampling of the 1,400 terms or phrases and 700 new senses of existing terms that join earlier additions like totes amazeballs and YOLO.