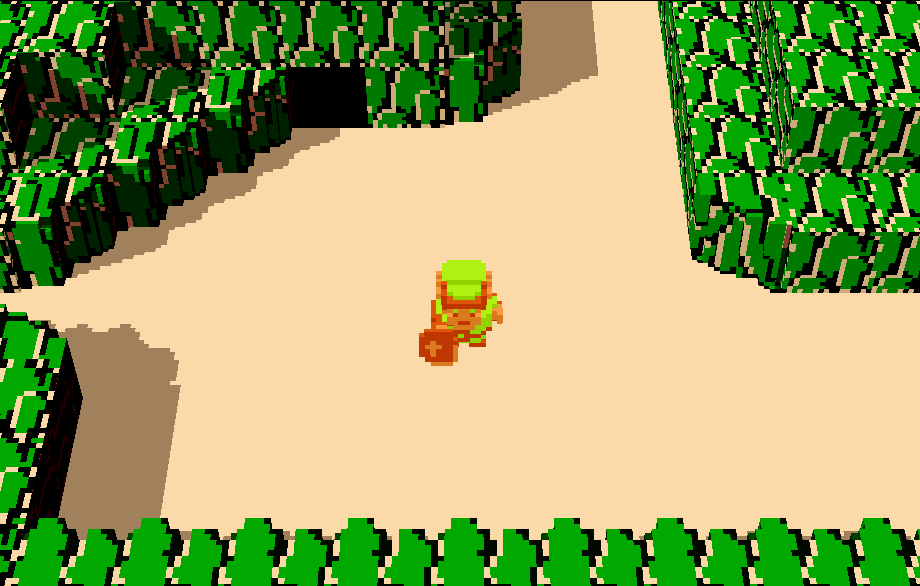 Nintendo has released HD editions of both The Wind Waker and Twilight Princess during the lifespan of the Wii U, but wouldn’t it be nice if some of the classic games in the series got the same treatment?

One fan decided that the answer to that question was “yes,” and now we get to enjoy the fruits of his labor with a 3D, voxel-based adaptation of The Legend of Zelda.

Right now, all that’s available on Zelda30Tribute.com (the home of the game) is a three dungeon demo with some glaring technical difficulties. But it’s still early going, and the development team of Scott and Mike plan to continue development on the project in the coming days and weeks.

If you don’t want to play on your computer, the game was built in JavaScript, so you run it on your mobile device as well with touch controls.

It’s not a full-fledged experience, but it’s a great proof of concept and well worth checking out if you’re a fan of the old 2D Zelda games.