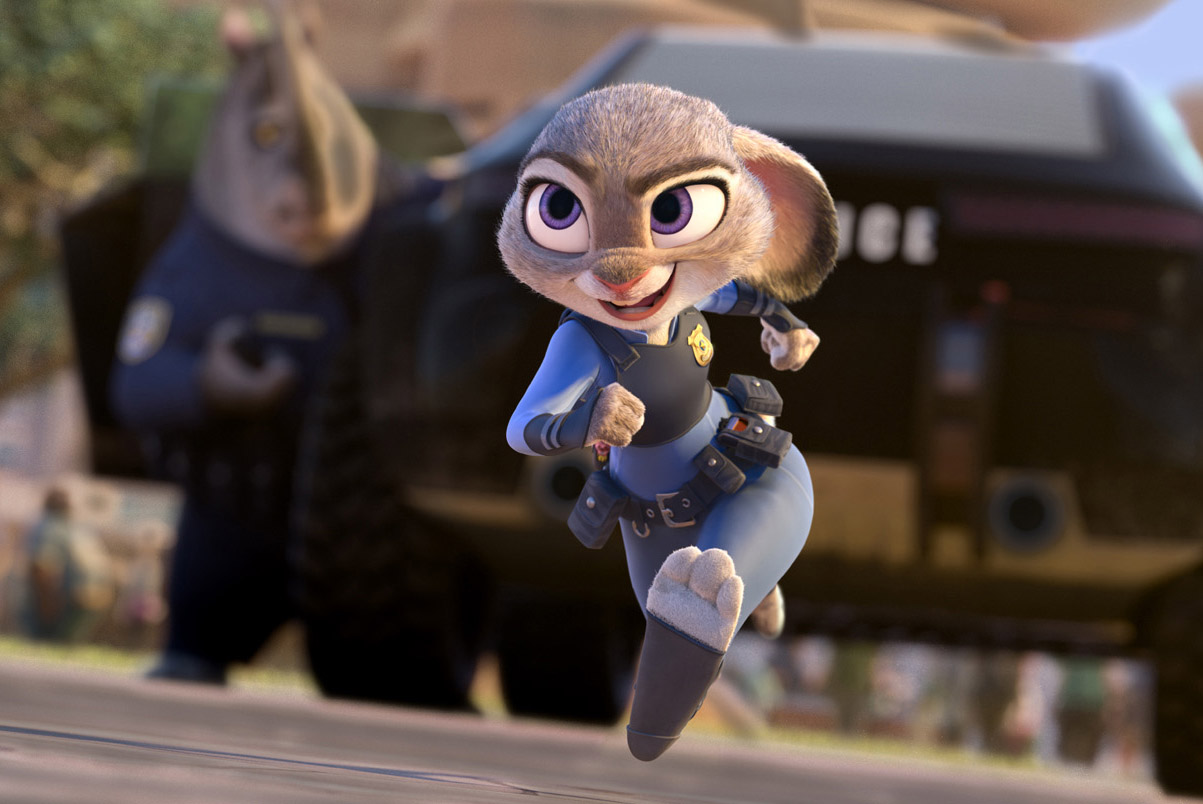 Time marches on – content leaves Netflix. Subscribers to the streaming service are now used to losing movies and TV shows every month, but it’s still a shame to see great content disappear. Sadly, that’s just how the business works, so once again, we’re bracing for another collection of losses in the coming month.

Thankfully, March doesn’t look to be the worst month for removals in recent memory, though there are several gems on the list, including the Will Smith rom-com classic Hitch, the all-time Steven Spielberg classic Jaws, and Memento, the move that made Christopher Nolan a household name before The Dark Knight.

Things are slightly more dire on the TV side though, as seven season of Archer will be leaving Netflix halfway through March. If you have yet to dive into the hilarious world of animated international espionage, do yourself a favor and add it to your queue before March 14th. Another show that will be removed is Traffic Light, which no one has ever seen, but has a great cast and is worth a binge on a day when you have nothing else to do.

Once you’ve had your fill of content that will disappear from Netflix next month, you can check out the full list of movies, shows and specials being added to Netflix in March to take their place.