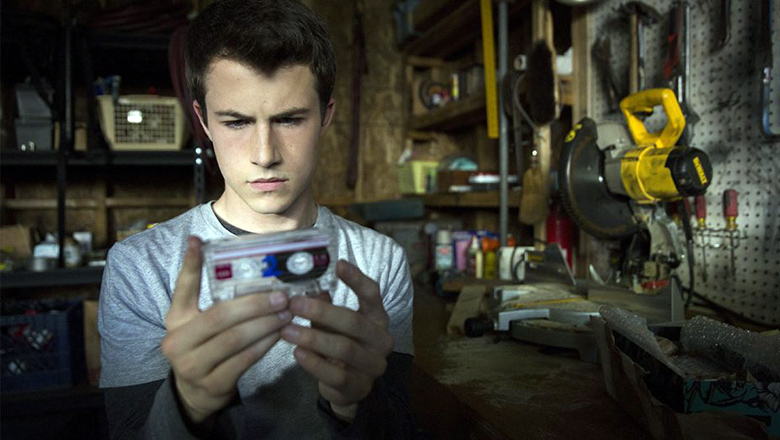 Netflix finds itself at the center of growing controversy in the United States and abroad surrounding the streaming giant’s recent original series 13 Reasons Why. Based on a young adult novel of the same name penned by Jay Asher, the show follows a series of soul-crushing events that lead up to a young teen’s suicide. The series, first released at the end of March, has received as much critical acclaim as it has criticism from concerned parents and even school administrators who fear that the show could push teens to harm themselves.

Some argue that the show glorifies suicide while others applaud Netflix and the show’s creators for drawing attention to difficult topics like bullying and sexual assault. Now, Netflix has issued a new statement in response to the backlash.

“There has been a tremendous amount of discussion about our series 13 Reasons Why,” Netflix said in its statement. “While many of our members find the show to be a valuable driver for starting important conversation with their families, we have also heard concern from those who feel the series should carry additional advisories.”

The statement continued, “Currently the episodes that carry graphic content are identified as such and the series overall carries a TV-MA rating. Moving forward, we will add an additional viewer warning card before the first episode as an extra precaution for those about to start the series and have also strengthened the messaging and resource language in the existing cards for episodes that contain graphic subject matter, including the URL 13ReasonsWhy.info — a global resource center that provides information about professional organizations that support help around the serious matters addressed in the show.”

While few argue that 13 Reasons Why has no social value, many parents, teachers, and school administrators have argued that the show is too graphic in its depictions of suicide and sexual assault, potentially glorifying the very behavior it tries to curb. Several of the show’s executive producers, including Selena Gomez, have previously responded to that criticism.

“We stayed very true to the book. That’s initially what Jay Asher created, a beautifully tragic, complicated yet suspenseful story, and I think that’s what we wanted to do,” Gomez told Page Six last week. “[Backlash is] going to come no matter what.”