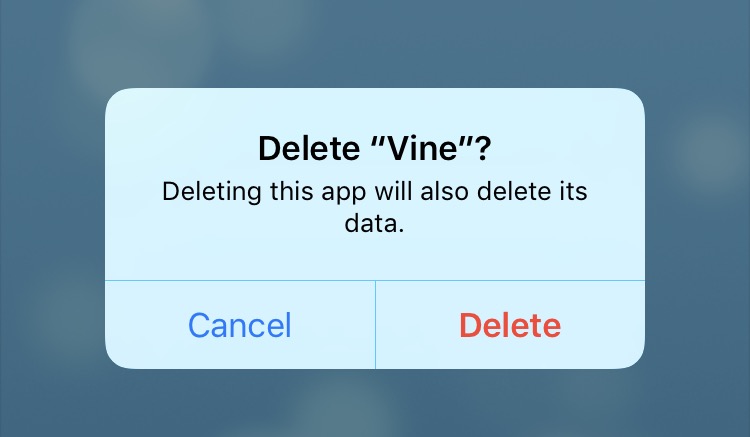 Despite the large team of developers and integration with one of the world’s largest social networks, Vine found it difficult to compete with GIFs, the cutting-edge moving-image format developed by a bored programmer in 1987.

Vine leaves behind a sad team of venture capitalists, and millions of six-second videos that are doomed to loop on the web forever.

DON’T MISS: We have some bad news about next year’s iPhone 8

In a moving Medium post, the Vine team announced that it will be discontinuing the app “in the coming months,” while the immediate plan is to keep the website alive as a living memorial to everything thas has been Vined over the last four years. There will also be a way to download Vines for safekeeping, which should make the producers of America’s Funniest Home Videos ecstatic.