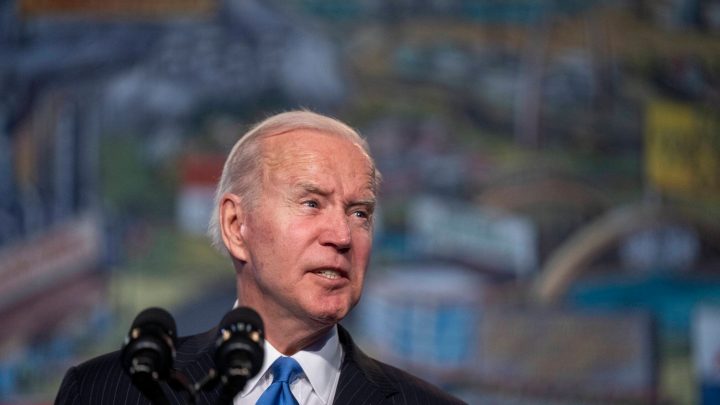 White House press secretary Jen Psaki found herself in the awkward positiong during her usual press briefing on Thursday of insisting that — no, just because there’s video from this week of House Speaker Nancy Pelosi (who’s now Covid-positive) kissing President Biden’s cheek and holding his hand, that doesn’t meet the CDC’s definition of the …

Apple study: People love these rival apps more than ours

Apple shared the results of a study on Thursday, April 7, about the iPhone maker’s App Store which offers, among other things, an interesting finding about its customers’ preferences. One of the highlights from this Apple-funded study (which you can read about in full right here) that was conducted by economists at Analysis Group is … 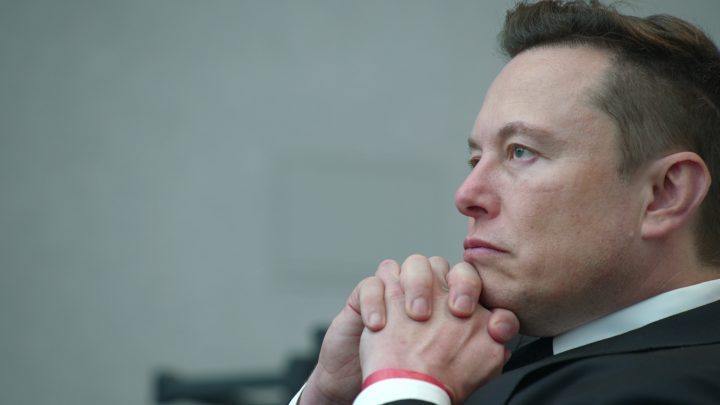 Netflix’s new Elon Musk-focused documentary Return to Space is attracting mixed reviews, some of which lambast the film as fawning portraiture. But given the fact that the subject is Musk, that’s not necessarily a big surprise. The CEO of Tesla and SpaceX (and newly minted Twitter board member) is nothing if not a perfectly modern … 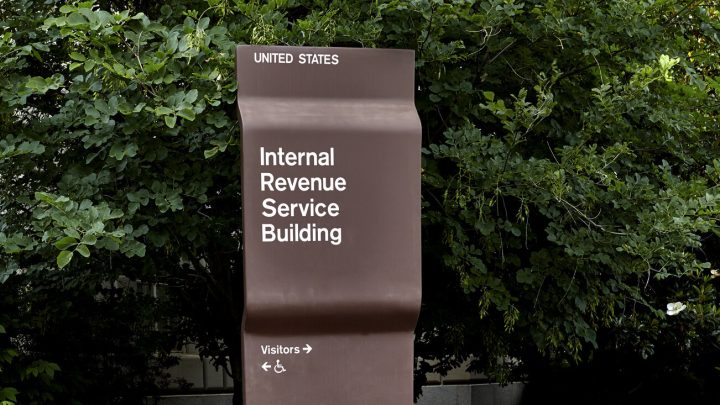 At this point, there’s not much time left to complete your federal income tax return and file it for tax year 2021. The deadline, in fact, is just a little over a week away. April 18 of this year is when everyone’s federal tax return is supposed to be received by the IRS. But even … 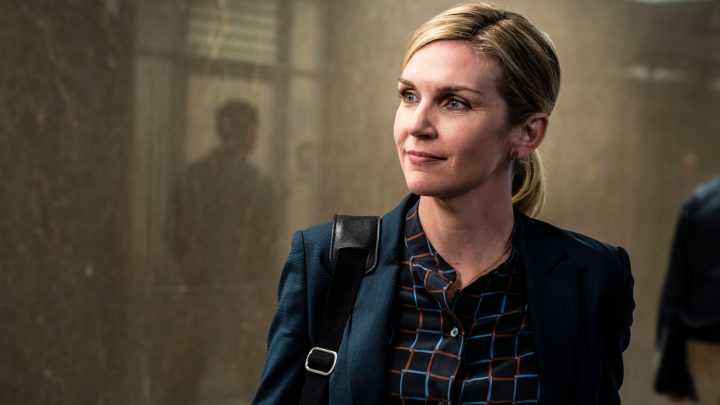 The first half of Better Call Saul season 6 — yes, the first half, since this is yet another popular show cutting its final season in half, prolonging the goodbye — is still a little more than a week away. Nevertheless, critics who’ve gotten an early look at the new season’s initial episodes are already …

Google Maps has long been my mobile map application of choice, although Apple’s rival offering Apple Maps has certainly restored parity between the two services in recent years. For me, Google Maps is a combination Yelp-like service, maps app, and phone dialer, because nine times out of 10 the business I’m looking up through Google … 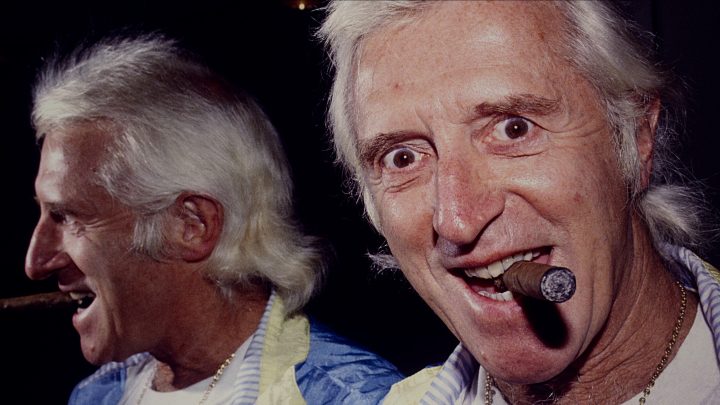 One of the clearest indications of the horror that awaits viewers of Netflix’s newest true-crime series — Jimmy Savile: A British Horror Story — comes from a review in The Guardian, of all places. You might, for example, expect a certain refinement of manner from a UK print journalist. But that review of Netflix’s new … 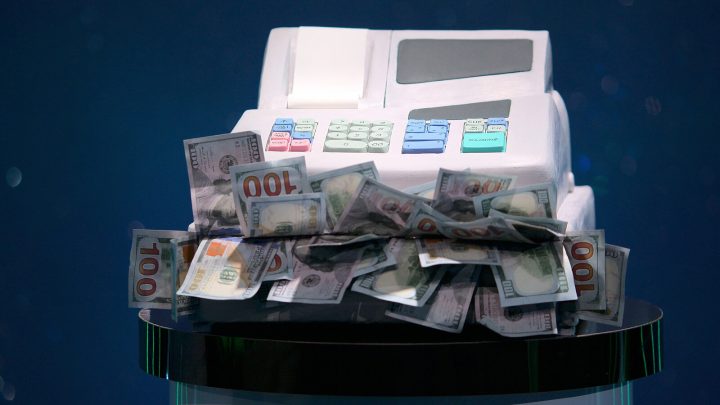 Save money on Netflix, HBO Max, and more with one brilliant streaming trick

Like a lot of you, I find myself at the moment paying significantly more each month for the various streaming services I’m signed up for than I ever did for cable. At least $135 a month, in fact, which encompasses Netflix; Hulu with the live TV add-on option; YouTube Premium; HBO Max; Apple TV Plus; … 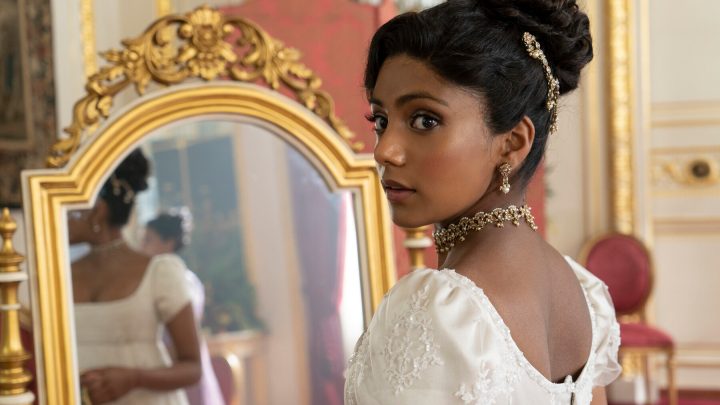 Netflix subscribers can’t get enough of the Regency-era world of Bridgerton, the two seasons of which that are available on the streamer accounted for more than 300 million hours viewed globally for the 7-day period that ended on April 3. That’s according to Netflix’s latest global Top 10 ranking, which the streamer publishes every week … 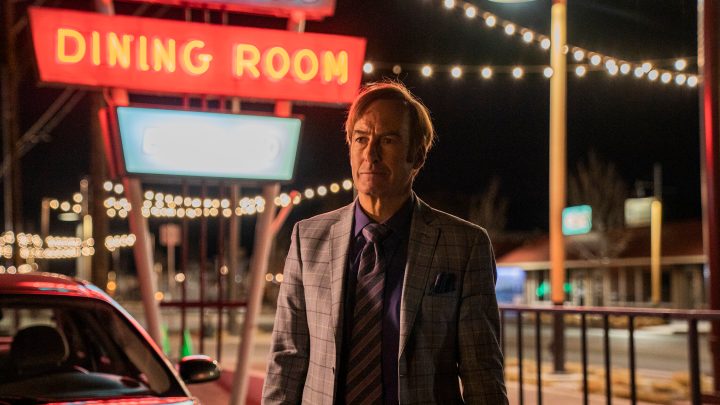 “Do you ever feel like you’re being followed?” Kim Wexler asks Jimmy McGill, aka Saul Goodman, in the ominous opening scene of the season six trailer for AMC’s Better Call Saul. The moment is intercut with snippets of footage that include Nacho Vargo, clearly in hiding after the events of Better Call Saul season five …