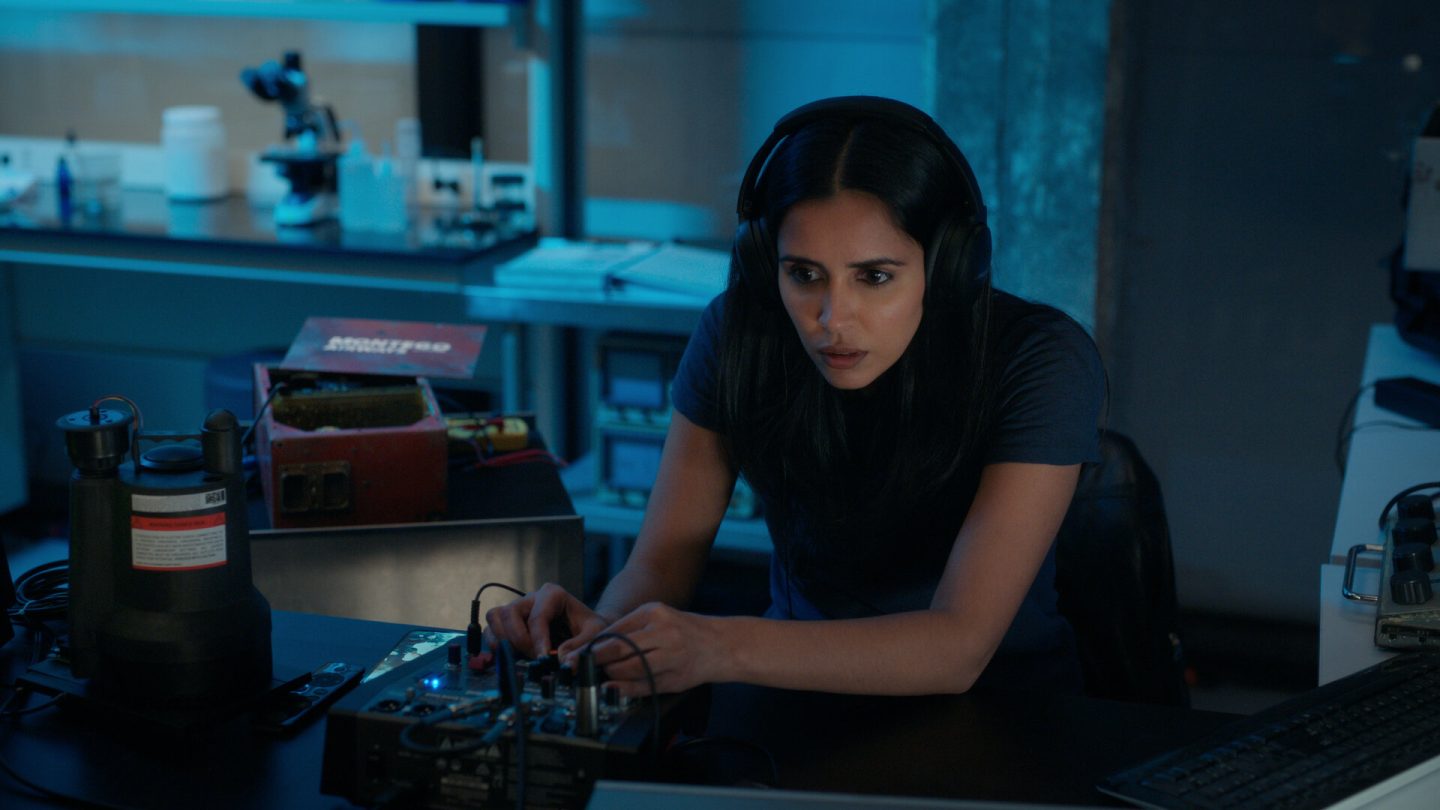 This won’t come as any surprise to the show’s legions of fans or to anyone who’s watched its un-cancellation by Netflix unfold over the past year. Even so, after Netflix debuted the long-awaited 10-episode Season 4 of Manifest on Friday, so many people quickly binged the new season that it sent the show straight to #1 on the streamer in the US.

Fans were hungry for more Manifest, and the new season had a lot of ground to cover. The whirlwind of events at the end of the show’s final season on NBC, for example, had seen Angelina commit several murders, including of Grace, Cal, and Eden. The tail fin — a key piece of the Flight 828 wreckage — returns to the ocean, and the flight’s pilot reappears in the wreckage before he and the rest of the plane literally disappear.

With the takeover of the show by Netflix, events pick up two years after those murders. The Stone family is, of course, devastated. Ben mourns his wife and is looking for his kidnapped daughter. Michaela is left to captain the lifeboat alone — and, eventually, a mysterious passenger arrives with a package for Cal, as the Death Date draws closer.

Suffice it say: Manifest Season 4 offers quite a ride for fans who’ve stuck with the show from the beginning. And, at the moment, the new season also currently enjoys a 76% audience score on Rotten Tomatoes.

If you’re among the Manifest fans who’ve already burned through new episodes, though, what do you do now while waiting for Season 4’s second batch of 10 episodes to arrive? Well, if you want some suggestions for what to watch in the meantime, you can also dive into some of Netflix’s own post-Manifest recommendations, which we’ve listed below.

These are all among the titles Netflix includes in its “More Like This” tab that Manifest-watchers are likely to encounter. And al three of these suggestions are fantasy titles that should appeal to a broad range of viewers.

We’ll start with Fate: The Winx Saga, a 2-season Netflix fantasy series that follows a group of teenagers at a magical boarding school who learn to master their powers while also navigating romance, rivalries, and their supernatural studies. In addition to the two seasons, also check out Fate: The Winx Saga — The Afterparty on Netflix.

Another Netflix original that might be worth checking out after Manifest Season 4 is Locke & Key, a Netflix series that follows three siblings in the wake of their father’s murder.

They move, along with their mother, to their family’s ancestral home — which they come to realize hides a set of magic keys that bestow upon whoever wields them powerful new abilities.

Finally, Ragnarok is a Netflix series that puts a modern spin on the story of Thor and Loki that we’re all familiar with from the Marvel movies. Both gods are reincarnated in the form of modern teenagers in a Norweigian town.