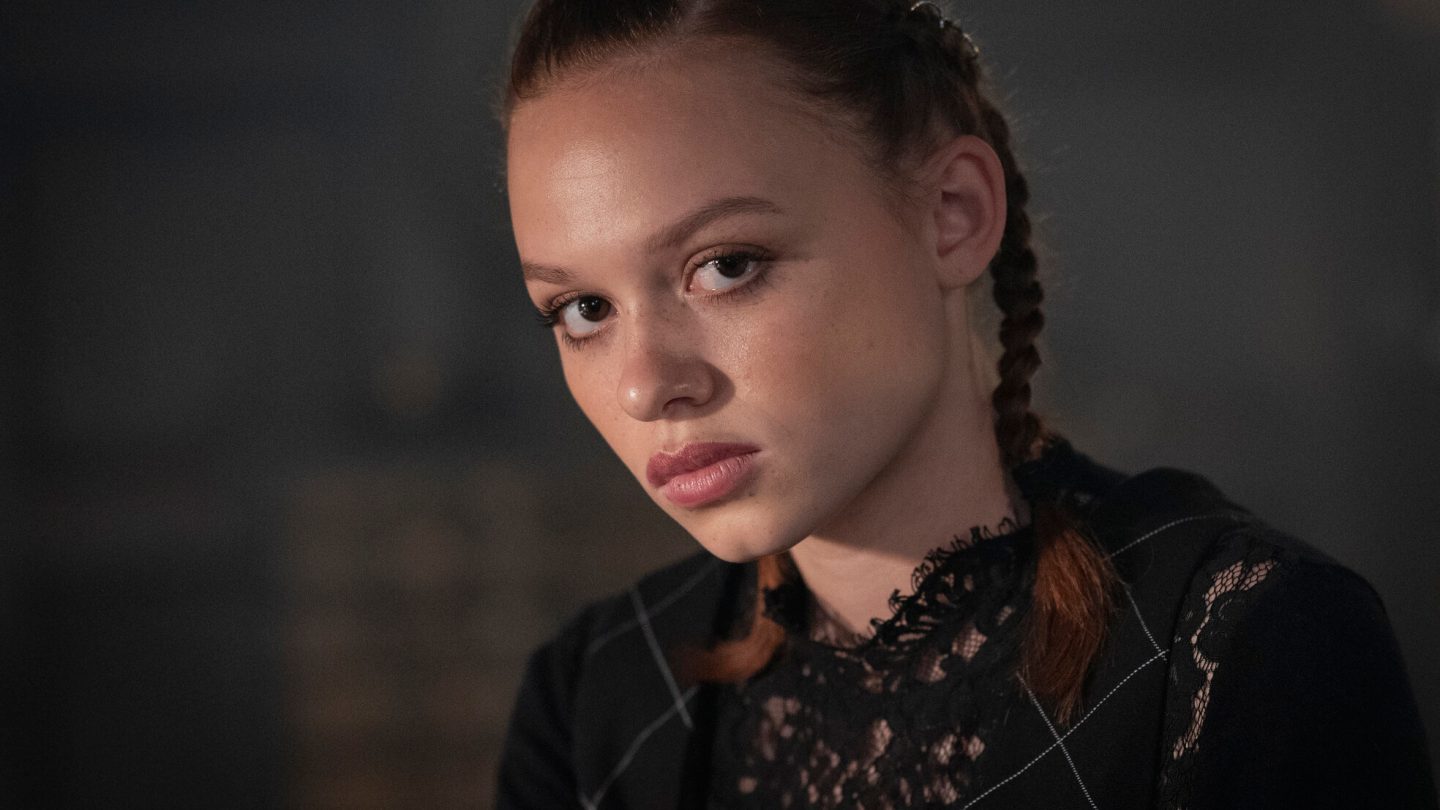 The Netflix cancellation ax has swung again, this time ending the fan-favorite series Fate: The Winx Saga after two seasons (the second of which just debuted in September).

Showrunner Brian Young confirmed the news in an Instagram post, telling his followers on November 1 that the streamer has decided not to move forward with a third season of the show. “This is especially tough because I know how many of you loved this season,” he wrote.

“It’s a heartbreaking silver lining, but a silver lining all the same. I’m so proud of everyone who worked on the show, and so happy we got to tell the stories we did.”

The news will come as a particularly hard-to-swallow turn of events for the show’s fans, who helped immediately propel Season 2 of Fate: The Winx Saga into the Netflix Global Top 10 immediately upon its debut. It hit Netflix on Friday, September 16, and by the time the following Monday had rolled around three days later, the show was already #2 on Netflix in the US. Moreover, fan appreciation was strong for the new season, which currently enjoys an 88% audience score on Rotten Tomatoes.

Alas, though, strong viewership and love from fans aren’t always enough in and of themselves to keep a Netflix show like Fate: The Winx Saga going, as strange as that might sound. Netflix also considers its monetary investment in a show, and whether it makes continued financial sense to greenlight another season in light of how many new subscribers the company estimates that the show is bringing in.

In truth, some fans of the series already seemed worried, even before now. Like one who tweeted, the day Season 2 came out, “I swear Netflix, if you cancel Fate the Winx saga after that end, I cancel my subscription.”

In all, Season 2 spent five weeks in the Netflix Global Top 10 — so, whichever way you look at it, the show certainly went out strong. Not that that’s much consolation, of course, to the fans who wanted at least one more season of this series about a group of teens navigating rivalries and romance at a magical boarding school where they learn to master their supernatural powers.