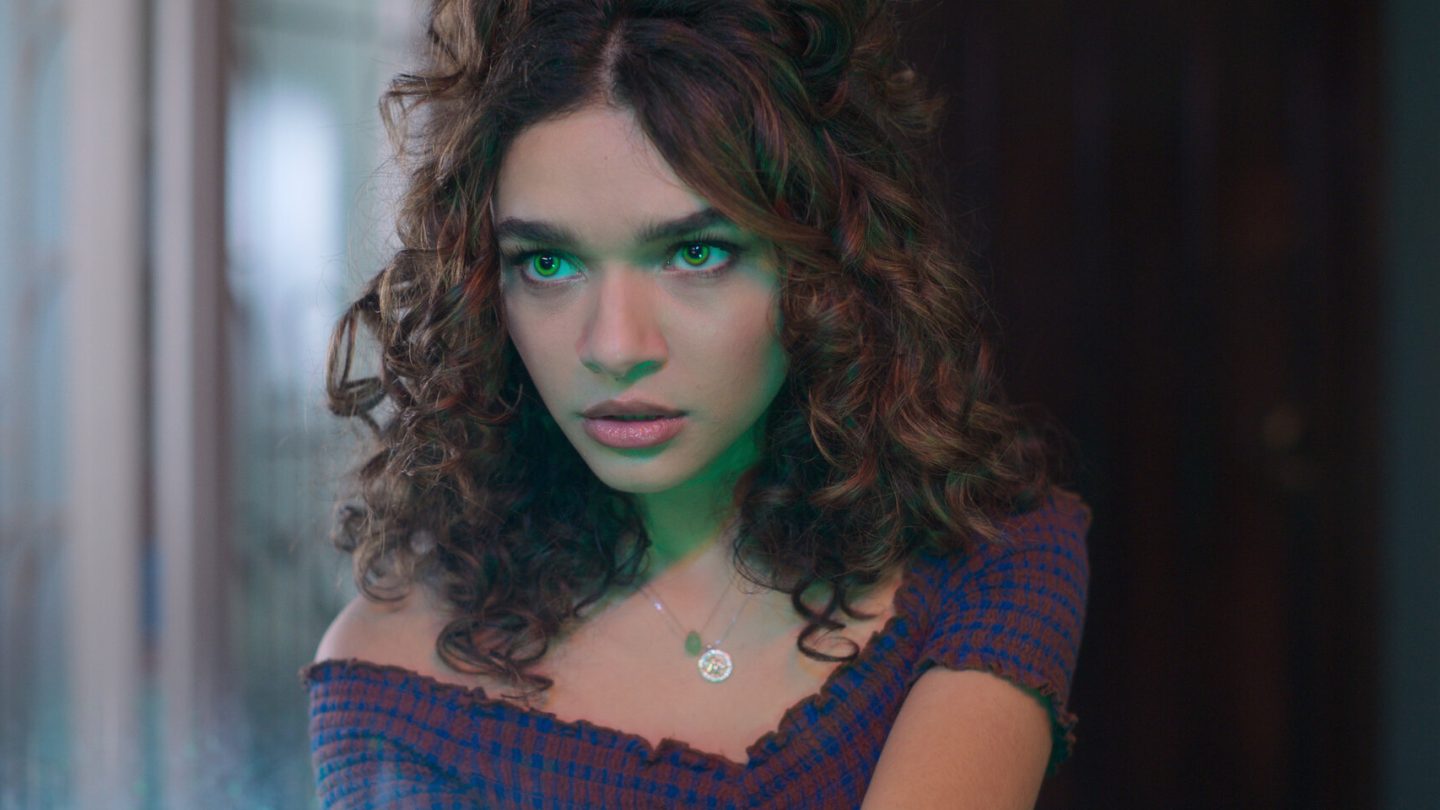 It’s only been out since Friday, September, yet the just-released second season of the Netflix fantasy series Fate: The Winx Saga is already the #2 TV title on the service in the US. Even so, the new 7-episode season ends on a big cliffhanger — so, as you can imagine, fans of the series are already holding their breath awaiting a Season 3 renewal from the streamer.

A degree of trepidation is not unwarranted. That’s partly because the Netflix cancellation axe seems like it’s swung with less mercy than ever of late, leaving hardcore fans of series like First Kill feeling like the streamer is giving fewer chances than ever to titles that aren’t super-mainstream. If you’re a Fate: The Winx Saga fan, though, and you’re looking for a reason to be hopeful about the chances for at least one more go-round, well, here’s something:

The fan engagement associated with the show is high, and the praise has been effusive.

We’ll get our first look at hard numbers for Fate: The Winx Saga on Tuesday, September 20, when Netflix publishes its next batch of global Top 10 charts.

For now, though, we know that 1) the show is #2 on Netflix in the US. And that 2) the show’s audience score on Rotten Tomatoes is nearly as strong as its gets, currently standing at 94%. That percentage is based on 368 user ratings as of the time of this writing.

I swear Netflix, if you cancel Fate The Winx saga after that ending, I cancel my subscription/srs #FateTheWinxSaga pic.twitter.com/FtEua9oL7c

Here’s the basic plot of Season 2. As Netflix explains it, “School’s back in session under the militant authority of Alfea’s former Headmistress Rosalind. With the Burned Ones gone, Dowling ‘disappeared’ and Silva imprisoned for treason, the Alfea of last year has grown up with new magic, new romances, and new faces.

“But when fairies start to go missing in the night, Bloom and her Suitemates discover a dangerous threat lurking in the shadows. One they’ll have to stop before it wreaks havoc on the entire Otherworld.”

As we alluded to above, the show also seems to have the best kind of fans: The non-passive sort.

“Finished Fate: The Winx Saga in one day and Netflix really needs to announce Season 3 already,” one fan posted on Twitter. Meanwhile, another added: “This season had a lot more of love put into it than the first one, and it shows. It’s not perfect by any means, but it was very good.” We’ll see if all that can add up to at least one more season.

Meantime, check out some images below from Netflix taken from the new season of Fate: The Winx Saga.