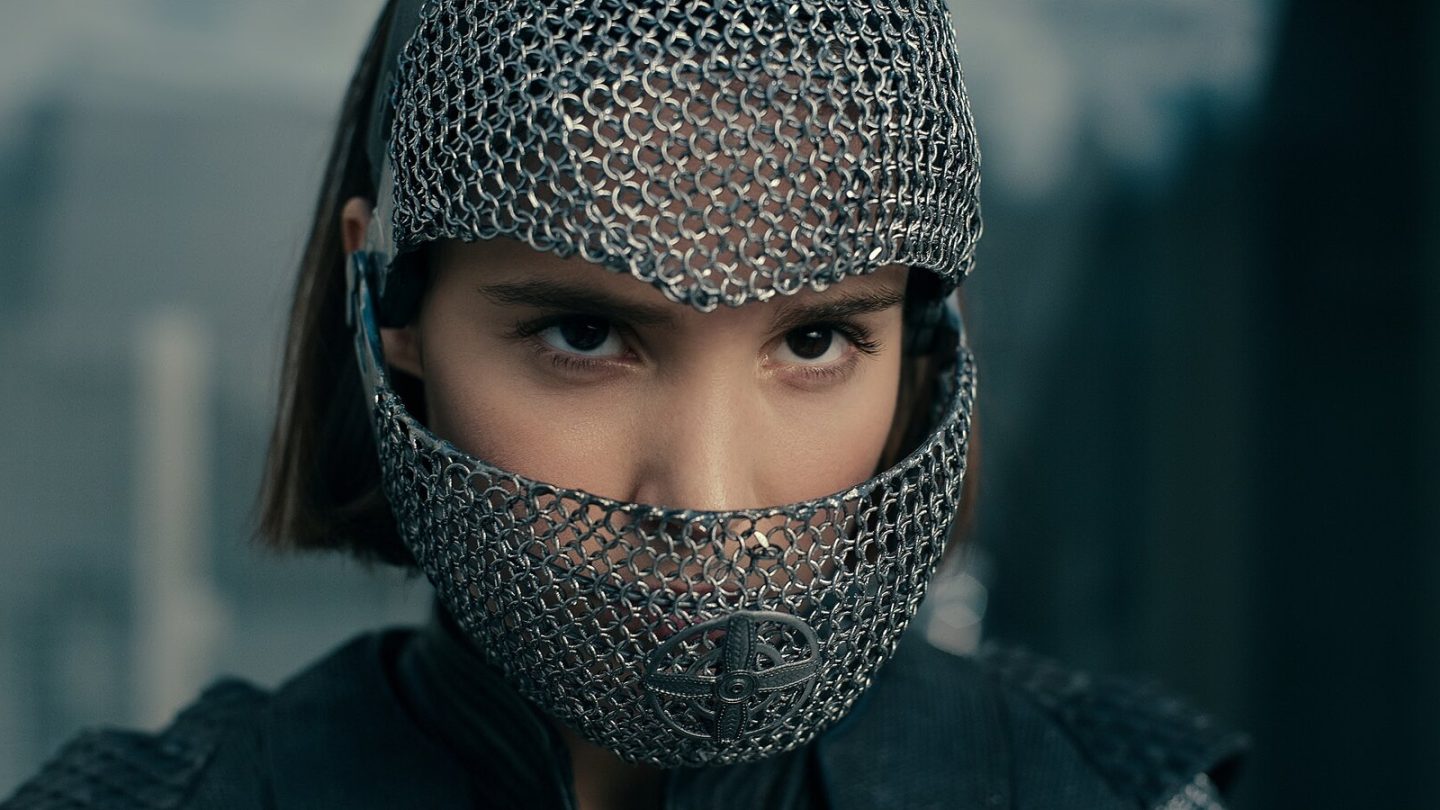 There’s a ton of new Netflix content hitting the streaming service between now and the end of this week — 19 new Netflix releases in all, including some of the biggest and most long-awaited titles returning to the platform. Along with compelling new documentary titles and much more to check out.

Below, we’ll run through the details of five Netflix releases out of the 19 that definitely ought to be on your watch list — from the obvious titles like The Crown to some hidden gems worth streaming.

By way of kicking things off, Netflix on Thursday, November 10, is set to release the long-awaited second season of Warrior Nun, an action-packed fan-favorite fantasy show based on a comic series of the same name. The series stars Alba Baptista as Ava Silva, part of an ancient order of demon fighters.

“Ava and the Sister Warriors of the OCS must find a way to defeat the angel, Adriel, as he attempts to build his following into the dominant religion on the planet,” Netflix says in the logline for the new season.

Moving right along, we come next to a Netflix original drama that none other than the streaming giant’s co-CEO Ted Sarandos has described as the “crown jewel” of its original content slate.

We’re referring, of course, to The Crown, Season 5 of which debuted on Netflix on Wednesday, November 9.

From Netflix’s summary of the new season:

Before she passed away at age 96 in September, Queen Elizabeth herself was known to watch this series, which dramatizes the life and times of the modern British Royal Family. The new season of the show currently has a 96% audience score on Rotten Tomatoes as of the time of this writing, proving the durability and continued popularity of what’s proven to be among the best examples of what Netflix can do on the original content front.

Meanwhile, two Netflix releases worth checking out if you’re a documentary fan include:

FIFA Uncovered: From Netflix’s logline about this 4-episode documentary release: “For decades, FIFA united the globe through football. But behind the game, craftier schemes were at play. This documentary series traces the organization’s legacy, exploring the pageantry, power struggles, and politics of hosting the World Cup.” Now streaming.

State of Alabama vs. Brittany Smith: Another documentary Netflix release, this film tells the story of a young woman who killed a man after he brutally attacked her — and then she tried to use Alabama’s “Stand Your Ground” law in her defense. The director, Ryan White, also has another must-watch documentary release out at the moment on Prime Video, by the way. Good Night Oppy is worth checking out after you finish this one on Netflix. Release date: November 10.

One more Netflix documentary release to check out

Lastly, another new Netflix release coming on Friday, November 11, is a true-crime documentary that’s perfect for anyone who watched the just-released Jessica Chastain Netflix drama The Good Nurse (which happens to be the #2 Netflix movie in the world this week).

Capturing the Killer Nurse is a 94-minute documentary that tells the real-life story dramatized in The Good Nurse — about a registered nurse named Charlie Cullen, a trusted and beloved employee at Somerset Medical Center in New Jersey. In reality, Nurse Cullen was a prolific serial killer, murdering helpless patients and racking up a body count potentially numbering in the hundreds — and across multiple medical facilities in the Northeast.

This Netflix release is based on The Good Nurse, written by journalist Charles Graeber, and comes from Emmy-nominated director Tim Travers Hawkins. To tell its story, the documentary uses audio from Cullen himself, as well as sit-downs with whistle-blower and fellow nurse Amy Loughren.