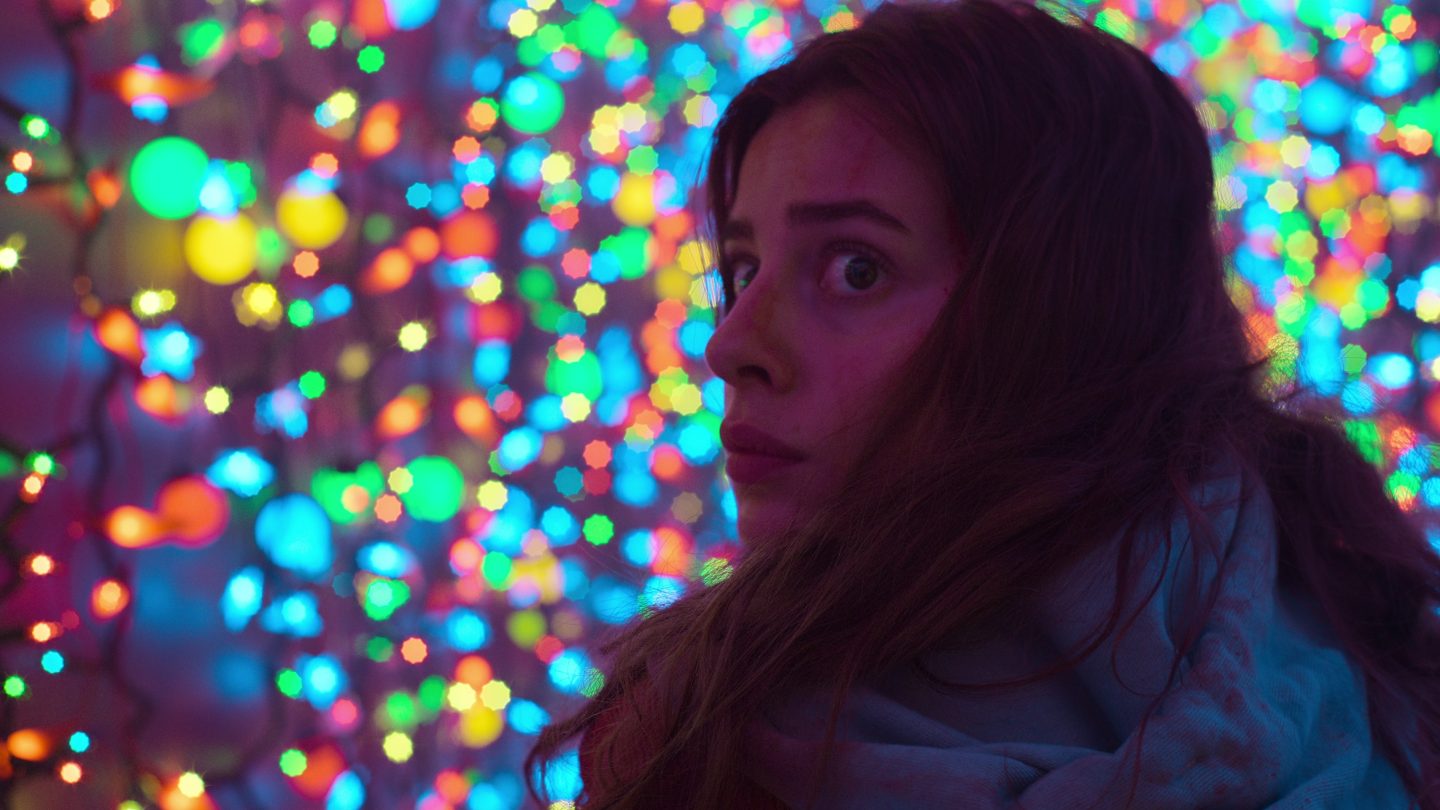 It’s the Netflix version of the old tree falling in the forest that no one hears question. Can a series like The Bastard Son and the Devil Himself — which I guarantee most of you have never heard of, let alone watched — be regarded as a hit if it’s nonetheless piling up rave reviews from critics and from the fans who do happen to find it and decide to check it out?

I’m exaggerating a bit, of course, because when we suggest “no one is watching” it’s not that this series is attracting an audience of zero people. More so that it feels like no one is talking about it, and not enough people are watching, to the degree that you’d expect for a show with near-perfect scores on Rotten Tomatoes. A show that Netflix’s global Top 10 data says is also #7 in the world this week.

The Bastard Son and the Devil Himself on Netflix

What it’s about: From the streamer’s description of this 8-episode series, “Caught between two warring clans, the son of a notorious witch responsible for a deadly massacre tries to find his place in the world — and his powers.”

That description is all you’ve got to go on, as far as deciding whether to check the show out or not. Accordingly, I have heard no one talking about it, and critics by and large don’t seem to be writing about it. If you ask me, though, this probably has less to do with anything related to the show itself and is probably more a function of the staggeringly massive library of content available to watch on Netflix. And also to the very specific way that Netflix chooses to market and promote shows.

Regarding the latter, what I’ve heard is that rather than picking winners and losers, per se, the streamer waits to see what viewers gravitate to. Then, they can steer marketing dollars toward those titles, the effect of which is like pouring gasoline on a fire.

Why did Netflix soft release their best show of the year???? Go watch the bastard son and the devil himself pic.twitter.com/HmW8rEnHxJ

That approach certainly makes sense from the standpoint of finite resource allocation. But it also doesn’t help or give a leg up to shows like The Bastard Son and the Devil Himself, which everyone who has seen it seems to agree is a fine series all around. Heck, Netflix’s online Media Center doesn’t even bother to populate the listing for this series, offering nothing about what the show is about beyond making some press photos available to download.

The series, by the way, is based on the novel of the same name by Sally Green. It was also executive-produced by Andy Serkis — and, all things considered, probably deserves better than to be left in Netflix’s unofficial “hope you find it” category.