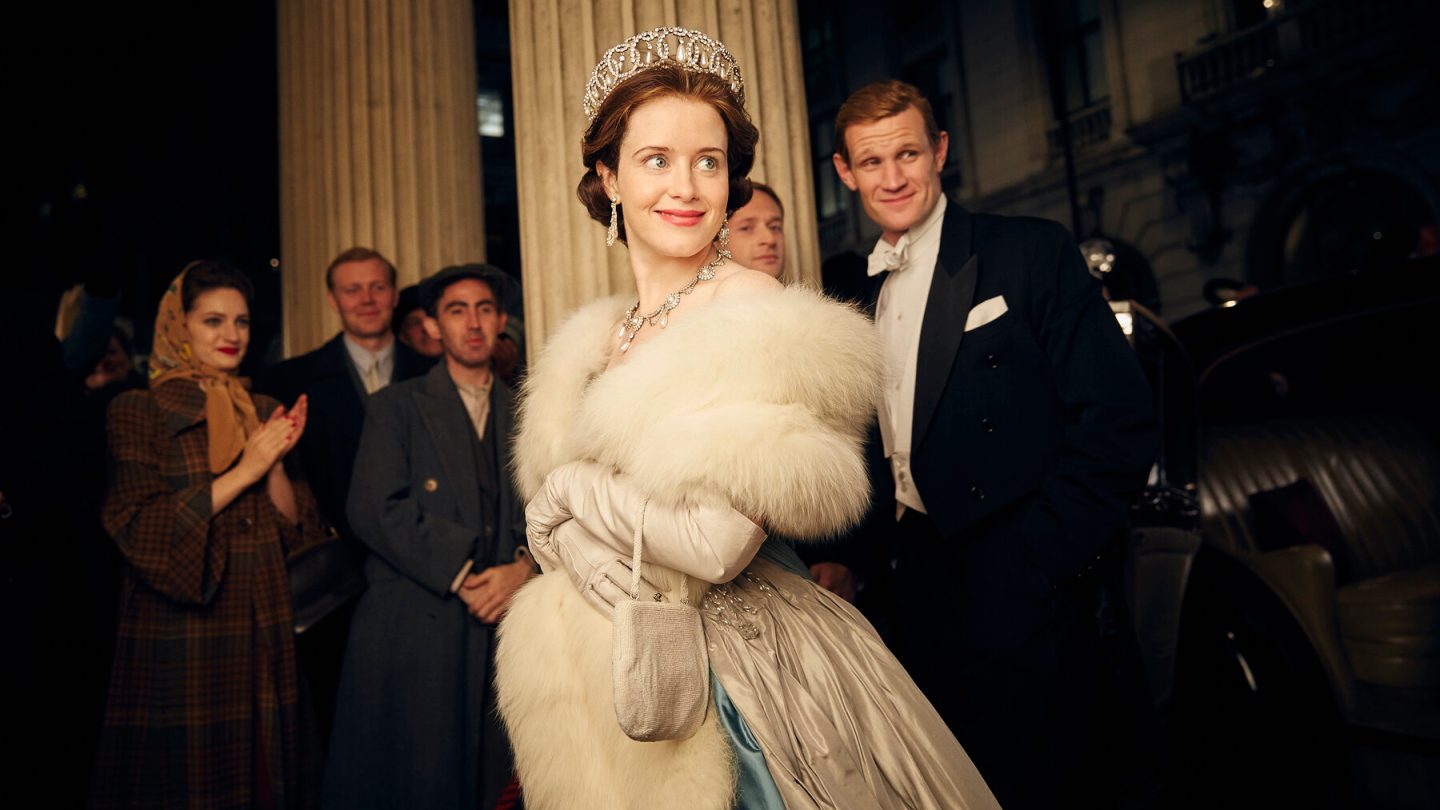 Netflix didn’t exist the last time a British monarch passed away, but it certainly does now — and, moreover, it provided something of a collective experience in the immediate after of Queen Elizabeth II’s passing last Thursday. In short, based on new weekly data revealed by the streamer, it seems that millions of Netflix subscribers greeted the news of the 96-year-old monarch’s death by … returning to Season 1 of the hit Netflix original series The Crown.

That’s based on Netflix’s newly released Top 10 data, covering global streaming activity for the 7-day period that ended on September 11.

The Crown Season 1 returns to the Netflix Top 10

The Crown Season 1 is currently the #7 English-language Netflix series in the world. It reached that spot after garnering 17.5 million hours viewed in the days after the Queen’s death. Not bad for a Netflix TV season that’s now 6 years old, eh?

Season 1 of the series, in which Claire Foy plays a young version of the UK’s longest-serving monarch, reached the Top 10 in 26 countries around the world, according to Netflix’s data. The show reached that mark in 7 Latin American countries, as well as broadly across Europe. Including, it should come as no surprise, in the UK.

Outside of Netflix’s hit drama about the British Royal Family, we took a closer look at the latest Netflix global Top 10 TV data in our post yesterday.

Season 5 of The Crown, meanwhile, will hit Netflix in November. Among other changes, Imelda Staunton is set to take over the title role from Olivia Coleman. And while we don’t have a full official trailer for the new season just yet, that should change very soon.

Netflix’s TUDUM fan event returns next week, and promises another jam-packed series of show announcements, trailer reveals, and much more. The Crown is on the list that’s been revealed, of shows set to be part of this year’s TUDUM. That suggests, at a minimum, we’ll probably get a full trailer — as well as an official release date for when Season 5 will hit the streamer.