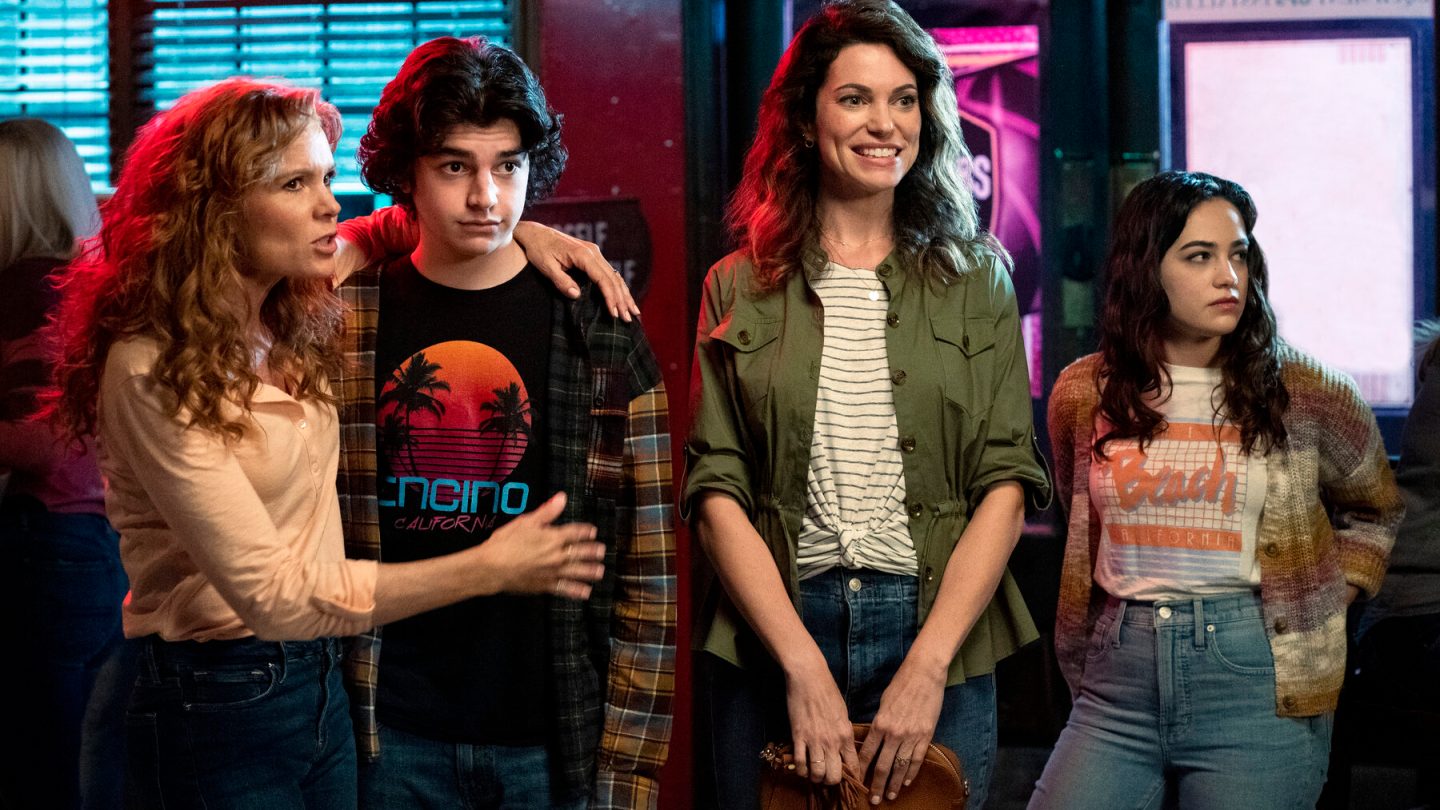 Here’s something you don’t see every day. A Netflix series that’s managed to stay beloved by fans long enough to avoid the cancellation axe past Season 3. And which, just days after dropping Season #5, is still crushing it on the streamer. And not just in the US, but around the world. That, in fact, is the case with Cobra Kai, the new season of which hit Netflix on Friday, September 9.

Today is Tuesday, September 13. That means that Netflix’s new weekly Top 10 charts covering global activity on the service are also out today. That’s where you can see, among other things, the degree to which Cobra Kai is currently crushing it on Netflix around the world.

One of the four Top 10 charts that Netflix updates each week is its ranking of the most-watched English-language TV shows around the world.

This week, the just-released fifth season of Cobra Kai is the top English-language Netflix show in the world right now. And it’s not even close.

For the 7-day period that ended on September 11, the series — starring William Zabka and Ralph Macchio, reprising their roles of Johnny Lawrence and Daniel LaRusso, respectively, from the Karate Kid movies — garnered 106.7 million hours of viewing time. Again, that’s from Netflix subscribers around the world.

The #2 show on the Top 10 list this week? The limited series Devil in Ohio, which “only” pulled in 70.8 million hours of viewing time. Not a bad showing, of course, but still far behind Cobra Kai.

Meanwhile, for a closer look at what’s most popular on Netflix right now around the world — at least when it comes to TV series — check out this week’s full Top 10 list below.

We’ll take a look tomorrow, on Wednesday, at the most popular Netflix movies worldwide this week. Also, don’t forget to peruse our latest weekend look at some of the other hot new releases that are popular on Netflix right now.

Also see: The 4 must-see TV series on Apple TV Plus this September.