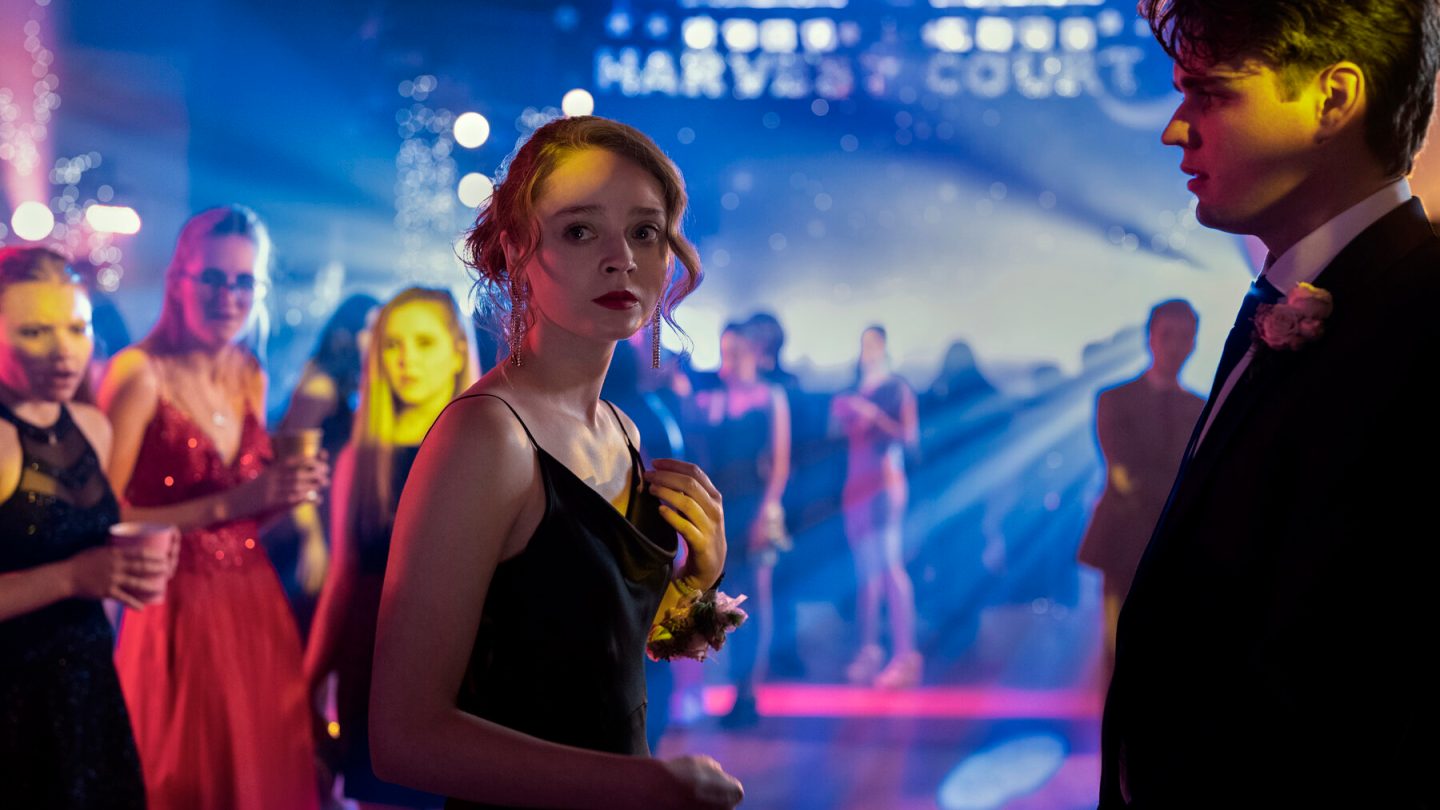 Netflix subscribers, at least in the US, are apparently on a true-crime kick at the moment and seem to be increasingly seeking out darker content to binge on the streamer. Case in point: The top two TV series right now that are dominating the service in its home market? That would be the 8-episode limited series Devil in Ohio at #1, with the 24-episode documentary series I Survived a Crime at #2.

What’s more, new data shows that Devil in Ohio is also a pretty huge Netflix series on a global basis.

Besides being the #1 show in the US, Devil in Ohio (which only just hit Netflix last Friday, September 2), also very nearly topped the Netflix TV show chart worldwide this week.

Netflix’s latest Top 10 English-language TV show ranking, measuring the viewing activity of subscribers around the world, is current through the 7-day period that ended on September 4. What that ranking shows is that based on just three days of availability on Netflix (September 2-4), enough people watched Devil in Ohio to make it the streamer’s #2 show worldwide.

It garnered 35.3 million hours of viewing time across that 3-day period. Only Echoes, which has been a Top 10 Netflix series worldwide for three weeks now, garnered more viewership.

READ MORE: This new Netflix true-crime docuseries is not for the faint-hearted

Netflix’s logline for the new show reads: “When hospital psychiatrist Dr. Suzanne Mathis shelters a mysterious cult escapee, her world is turned upside down as the strange girl’s arrival threatens to tear her own family apart.”

Despite having gotten middling reviews so far, the other interesting data point to note about Devil in Ohio is that it’s currently a Top 10 series in 52 countries around the world this week. The series is also based on the 2017 bestselling book of the same name by Daria Polatin, which in turn was loosely based on a true story.

Top 10 Netflix shows in the US

Meanwhile, the other crime show dominating Netflix in the US right now is I Survived a Crime. This harrowing docuseries presents vignettes of people who find themselves the victim of different crimes. We see how they reacted, why, what they could have done differently, and the like.

Check out the full current list of the Top 10 Netflix shows in the US below.