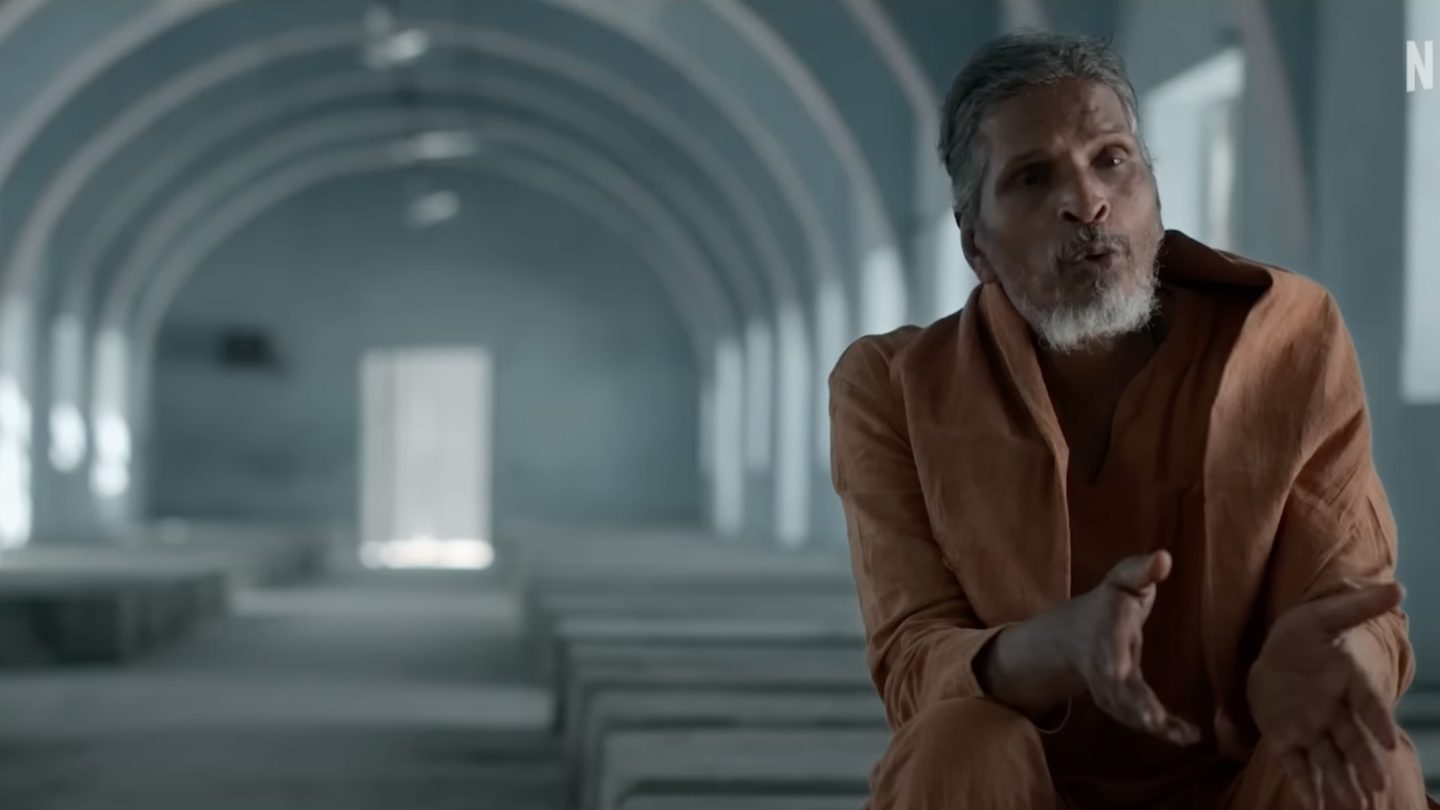 One of the most intense and shocking Netflix documentary releases of the year will hit the streamer on Wednesday, September 7, in the form of Season 2 of the true-crime series Indian Predator: The Diary of a Serial Killer.

It follows the release just a few months ago of Season 1 of the series, in which authorities track a serial killer with a grudge against the system who’d committed a series of grotesque murders in Delhi. The killer perplexes and terrorizes basically everyone involved in trying to solve this case. And he does so partly by dropping inscrutable clues to taunt them.

Season 2, meanwhile, picks right back up and offers viewers an all-new spine-chilling mystery. Read more below about the details behind the new season of this singularly disturbing Netflix documentary series. Once again, though, be warned: This series is not for the faint of heart. Especially given the fact that cannibalism is part of the story this time around.

Per the official Netflix description for Season 2, here’s what viewers can expect. The story involves police nabbing a suspect while investigating a journalist’s murder. It feels like a closed case … until, that is, they find a secret diary. That diary not only hints at 13 more victims but also something far more sinister.

Indian Predator is but the latest in a growing string of true-crime Netflix documentary releases from India that are really just on another level compared to the same kind of thing from the US. Netflix titles like House of Secrets: The Burari Deaths and Crime Stories: India Detectives are shocking in a way that often eludes Netflix’s more run-of-the-mill true-crime genre projects domestically.

Samira Kanwar, vice president of content for VICE APAC, discussed Indian Predator in a Netflix news release. “India,” Kanwar said, “has always had the potential for a flourishing non-fiction content scene that is finally gaining ground like never before.

“We are thrilled to join hands with Netflix, a home to some of the best documentaries from India and around the world, to present the story of some of India’s most ruthless serial killers. We are grateful to Netflix for providing us a platform to tell these stories and being such a supportive creative home.”

Finally, if you missed Season 1 of this series, The Butcher of Delhi, check it out right here.