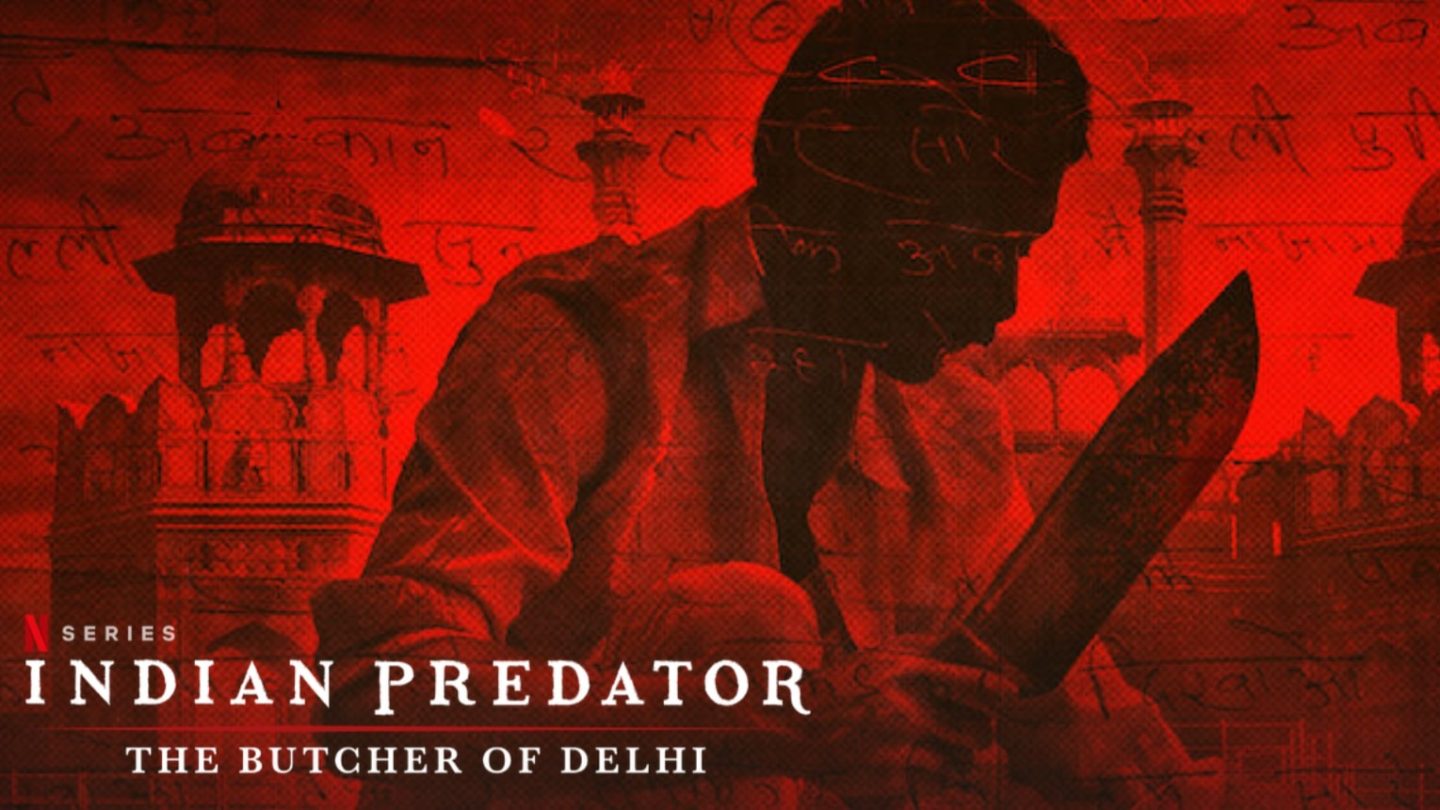 Since its release three weeks ago, the trailer for the new Netflix true-crime docuseries Indian Predator: The Butcher of Delhi has racked up almost 3 million views on YouTube. It’s a 1-and-a-half-minute preview of what looks to be nothing short of a spine-chilling Netflix production tracking a serial killer that arrives on the streaming platform on Wednesday, July 20.

Directed by Ayesha Sood and produced by VICE India, we’ll tell you everything you need to know about this new Netflix docuseries below. Suffice it to say: In short, this looks to be another stellar true-crime release from Netflix. One that belongs on the must-watch list of any fan of the genre.

Indian Predator: The Butcher of Delhi on Netflix

Indian Predator follows in the footsteps of other super-buzzy Netflix true-crime releases from India. Like last fall’s House of Secrets: The Burari Deaths, plus Crime Stories: India Detectives. This is also the latest in an already lengthy (and growing) list of top-tier Netflix true-crime titles this year. One that includes Bad Vegan, Keep Sweet: Pray and Obey, and The Tinder Swindler, among other releases.

Here’s the gist of Indian Predator. A serial killer with a grudge against (and knowledge of) the system commits a series of grotesque murders in Delhi. The killer perplexes and terrorizes basically everyone involved in trying to solve this case, partly by dropping inscrutable clues.

Indian Predator recounts the sequence of events that included a game of cat-and-mouse to track down this murderer who not only dismembered his victims. But who also went to the length of scattering their body parts around the city.

The hunt for a killer

“The non-fiction space in India is constantly evolving and I am so happy to be a part of this to create a riveting story,” Sood said, as part of Netflix’s press material. Moreover, Sood continued, Indian Predator will amplify a story that should have electrified the country. But that, instead, flew somewhat under the radar.

“As a filmmaker,” Sood explained, “I am keen to learn something from every project that I develop, and understanding this story and the investigation that it ensued led me to discovering a lot about human psychology and the justice system, as well.“

VICE vice president of content for APAC Samira Kanwar, meanwhile, adds that India now has a “flourishing” non-fiction crime scene. One that’s gaining ground like never before. “We are thrilled to join hands with Netflix, a home to some of the best documentaries from India and around the world, to present the story of some of India’s most ruthless serial killers,” Kanwar said.

Netflix, Kanwar continues, is a “supportive creative home” for storytellers like the team behind Indian Predator.