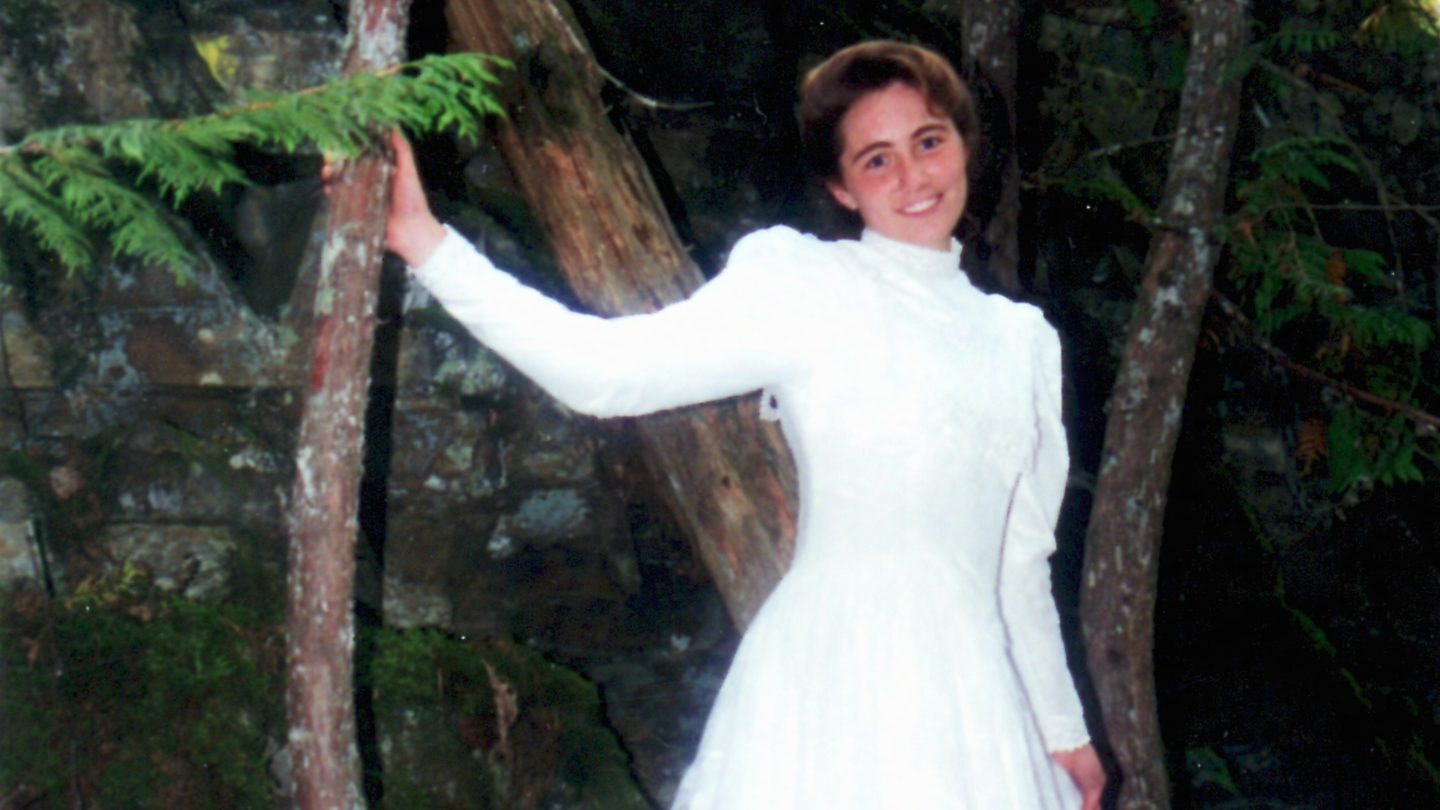 Rachel Dretzin still remembers the first time she traveled to Short Creek, Utah. Dretzin, director and executive producer of the newly released Netflix limited series Keep Sweet: Pray and Obey, had a distinct impression of the people she met there.

“With their pleated hair, prairie dresses, and diffident, skittish manner, it was easy to see the young girls and women of the (Fundamentalist Church of Jesus Christ of Latter-Day Saints) as odd, even alien creatures. It was almost impossible to believe that a society so repressive, isolated, and extreme could exist in plain sight in 21st century America.”

But exist it did, as she continued in her comments that the streamer included with press materials for the series that Netflix debuted this week. A series, we should add, that’s had a powerful impact on viewers. Even though, as I write these words, it’s only been streaming on Netflix for around 24 hours.

Netflix’s official synopsis reads as follows. “In 2008, a dramatic raid at the Yearning for Zion Ranch in West Texas generated attention around the world, as law enforcement agents uncovered stunning evidence of sexual, physical, and psychological abuse and took 400+ children into custody.”

Keep Sweet: Pray and Obey, Netflix continues, was directed by an Emmy and Peabody Award-winning filmmaker. It takes viewers inside the “secretive polygamous sect” of the Fundamentalist Church of Jesus Christ of Latter-Day Saints. Additionally, it tracks the impact of self-professed prophet Warren Jeffs.

“The four-part documentary series features never-before-seen archival footage and harrowing personal stories from some of the courageous women and men who escaped. From forced underage marriage and pregnancy to a complete unraveling into an oppressive criminal cult under Warren Jeffs’ rule, the story uncovers extraordinary bravery battling tyrannical control in modern America.”

Netflix debuted the series on Wednesday, June 8 — and it’s already Netflix’s #3 TV show in the US. That’s according to the daily Top 10 rankings of content found inside Netflix’s Web and mobile apps. Each day, those rankings identify the best-performing movies and TV shows on the service.

The only two shows on Netflix currently with a higher rank than Keep Sweet: Pray and Obey? At #1, of course, there’s Stranger Things. And then the CW’s All-American in the #2 spot.

The series’ high ranking on Netflix is no doubt a reflection of the powerful effect it’s having on viewers. “Please go watch Keep Sweet: Pray and Obeyon Netflix and tell me why we don’t need feminism and women … treated fairly with respect,” one viewer noted on Twitter. “THIS S**T’S HAPPENING TODAY 2022, TODAY.”

Dretzin, meanwhile, says she quickly set out to interview survivors. She’d heard stories of “systematic coercion and mind-control.” Both of which were overseen by a man who wanted to be regarded as a religious prophet. Furthermore, the women in the series who managed to leave the group didn’t have money, education, or skills. They had to leave the only life they’d known, and start over.

“After many months spent reporting this story, it was clear to me that these women could have been my daughter, my mother, or me,” Dretzin told Netflix. “And it was also abundantly clear that they showed incredible courage and strength in leaving this religion-turned-criminal cult.”