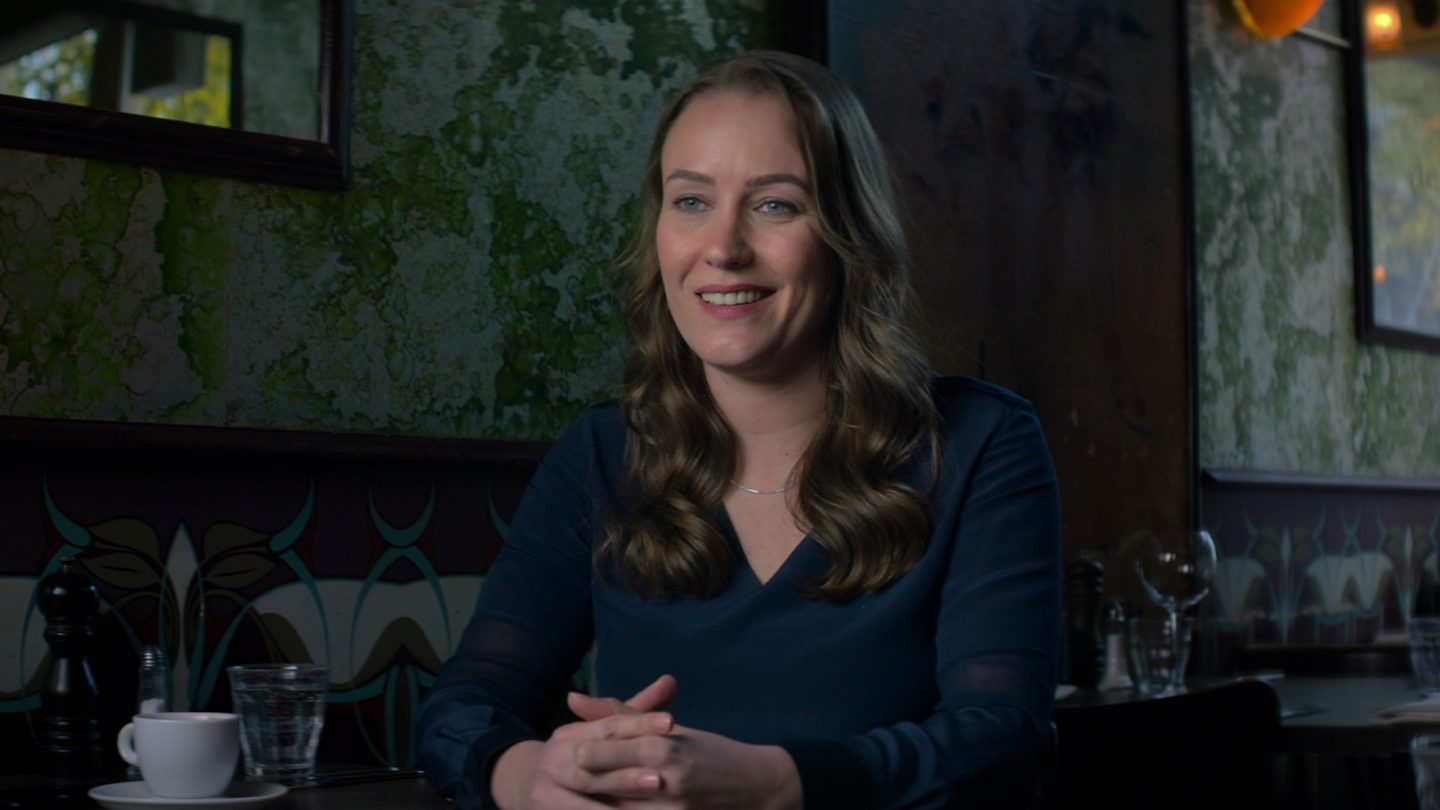 Netflix can release as many expensive, star-studded, high-octane original series as it wants, but even the most mundane true crime content will probably attract more viewers. That has unsurprisingly been the case for The Tinder Swindler, which hit Netflix last week. As the name suggests, the documentary is about a con man who uses Tinder to meet women and scam them out of their money. That is, until the women start fighting back.

The Tinder Swindler is now streaming on Netflix

If it wasn’t clear, The Tinder Swindler is based on a true story. You can even read the full story that the documentary is based on. If you plan to watch this documentary, you might want to hold off on reading the article. Netflix’s documentary does pick up where VG left off, though, providing an update on the subject of the story: Simon Leviev.

I wasn’t convinced that this documentary would hold my attention based on the trailer, but it’s a rather gripping tale. This is the same team behind Don’t F**k with Cats, so that probably should not come as much of a surprise. They do a great job of recreating scenes without the cheese, and the victims know how to tell a compelling story.

You can read the official synopsis and watch the trailer for The Tinder Swindler below:

Swipe, swipe, swipe… It’s not easy to find love online, so when Cecilie matches with a handsome billionaire playboy, she can’t quite believe it when he turns out to be the man of her dreams. But dreams aren’t reality and by the time she discovers this international businessman isn’t who he says he is, it’s too late. He’s taken her for everything. Where this fairytale ends, a revenge thriller begins. Cecilie discovers his other targets and once they band together, they’re victims no more: THE TINDER SWINDLER meets his match. From the producers of ‘The Imposter’ and ‘Don’t F**k with Cats’, this riveting feature documentary follows as they uncover his true identity and fight to bring him to justice.

According to the Netflix top 10 site, The Tinder Swindler was the most-watched movie on the service from January 31st to February 6th. If you’re looking for something to talk about with your friends or coworkers, chances are good they’ve seen this documentary.

The reviews have also been overwhelmingly positive. The Tinder Swindler currently has a 94% critic score on Rotten Tomatoes, as well as an 81% audience score.

“The most compelling part of the movie isn’t the crook or the nature of the scam, whose mechanics work like a well-oiled Ponzi scheme,” wrote Salon’s Melanie McFarland. “It is the visible evidence that despite it all, these women haven’t given up on finding love.”

“Though The Tinder Swindler is unlikely to capture the same degree of schadenfreude-flecked fascination, it lays out its satisfying story at a decent pace to capitalize on the trend,” IndieWire’s Jude Dry explained in her C+ reviews of the documentary.