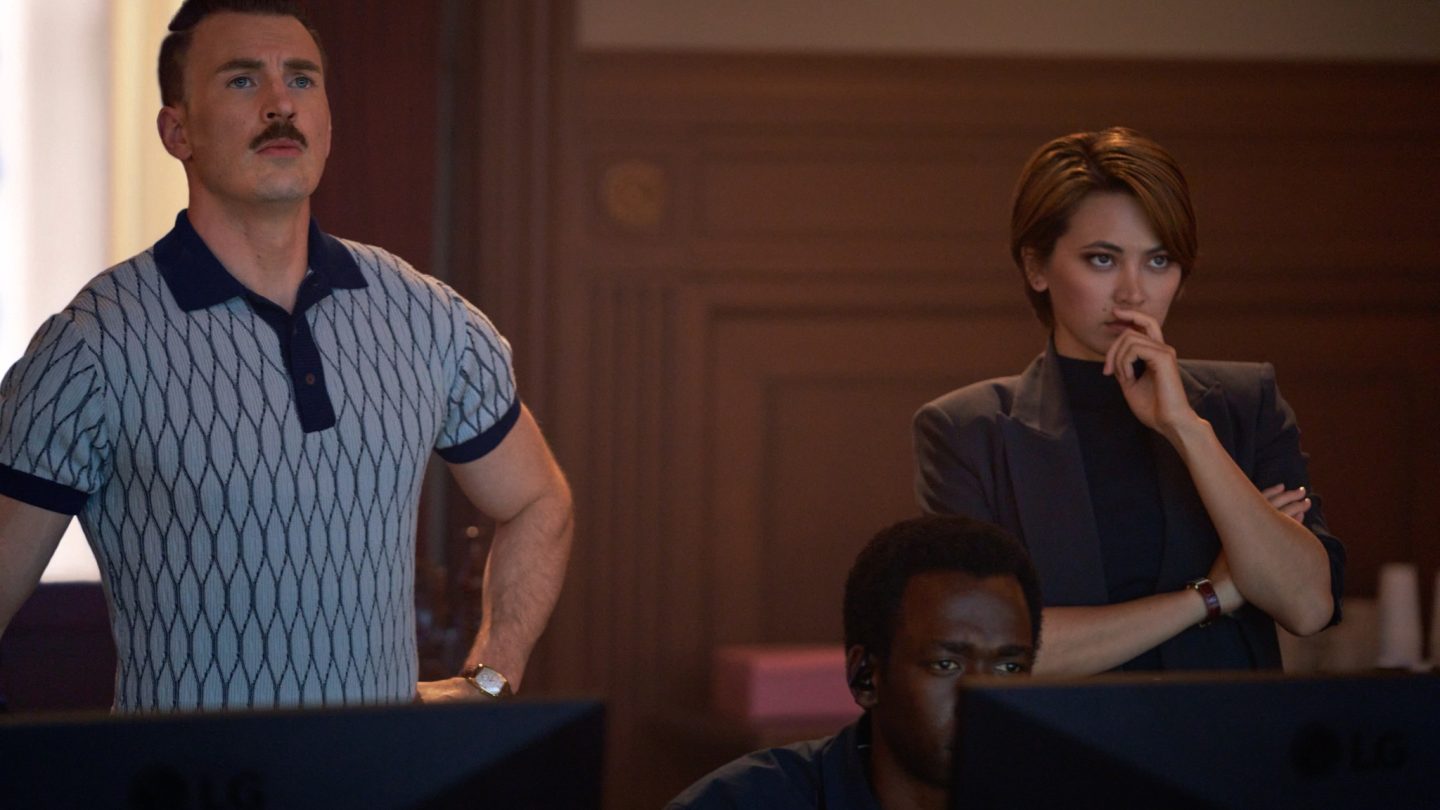 The week of July 17th is a big one for Netflix. There isn’t the usual glut of new releases, but this is the week that The Gray Man starts streaming on Netflix. Writers and directors Joe and Anthony Russo (Avengers: Endgame) teamed up with Chris Evans for another action-packed thrill ride also starring Ryan Gosling, Ana de Armas, Jessica Henwick, and Regé-Jean Page. Virgin River is also back for season 4 this week.

Scroll on to see everything coming and going on Netflix from July 17th to July 23rd.

Those are all of the Netflix releases and departures for the week of July 17th. We will be back next week with more new movies, TV shows, and specials coming to the streaming service. In the meantime, check out everything else coming and going on Netflix.