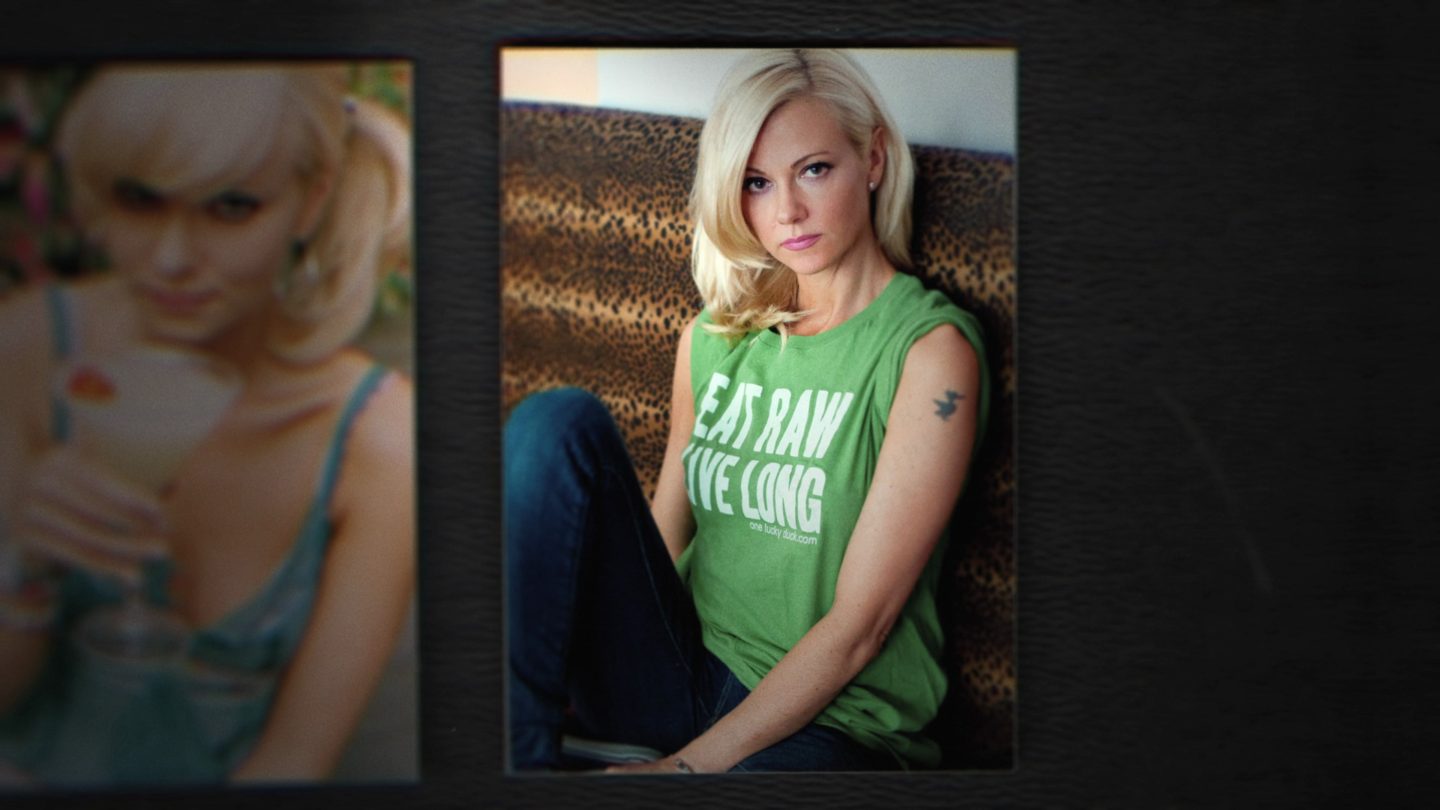 Your next true-crime obsession has arrived on Netflix. Not only does the newly released docuseries Bad Vegan add a buzzy new title to this genre in the streamer’s library. But this is also another story with a grifter at its core — along the lines of The Tinder Swindler and Puppet Master: Hunting the Ultimate Conman.

Moreover, there’s also a track record of success behind this new Netflix docuseries. Its executive producer is Chris Smith, who also executive produced Tiger King and Fyre: The Greatest Party that Never Happened. “A celebrity restaurateur once hailed as the queen of vegan cuisine becomes a fugitive when she goes on the run with a man who cons her out of a fortune,” Netflix’s logline reads.

The man does so, Netflix continues, by “convincing her that he holds the key to making every dream — from expanding her food empire to making her beloved pitbull immortal — a reality.”

The “her” in this four-part docuseries is Sarma Melngailis. She’s the restaurateur behind the erstwhile chic New York hotspot Pure Food and Wine, a celebrity destination in its heyday. And which made Melngailis, among other things, the queen of vegan cuisine.

Trouble followed, however, after she met a man named Shane Fox on Twitter in 2011. Again, per Netflix: “Melngailis begins draining her restaurant’s funds and funneling the money to Fox” once his cons started.

He could make her every dream a reality, he apparently promised. But only, and here’s the catch, if Melngailis obeyed him without question whenever he asks her to do something. “A few years later the couple, now married and on the lam after stealing nearly $2 million from the restaurant and its staff, are found holed up in a Tennessee motel by law enforcement.”

How they got caught apparently involved a Domino’s pizza order that led authorities straight to them. So, yeah, this story pretty much has a Netflix winner written all over it, right?

If you haven’t seen it yet, you can check out a trailer for the series embedded in the tweet above. And when you’re done with this one? Netflix of course has you covered with a ton of other binge-worthy documentaries and docuseries to check out.

Some of the newest include: