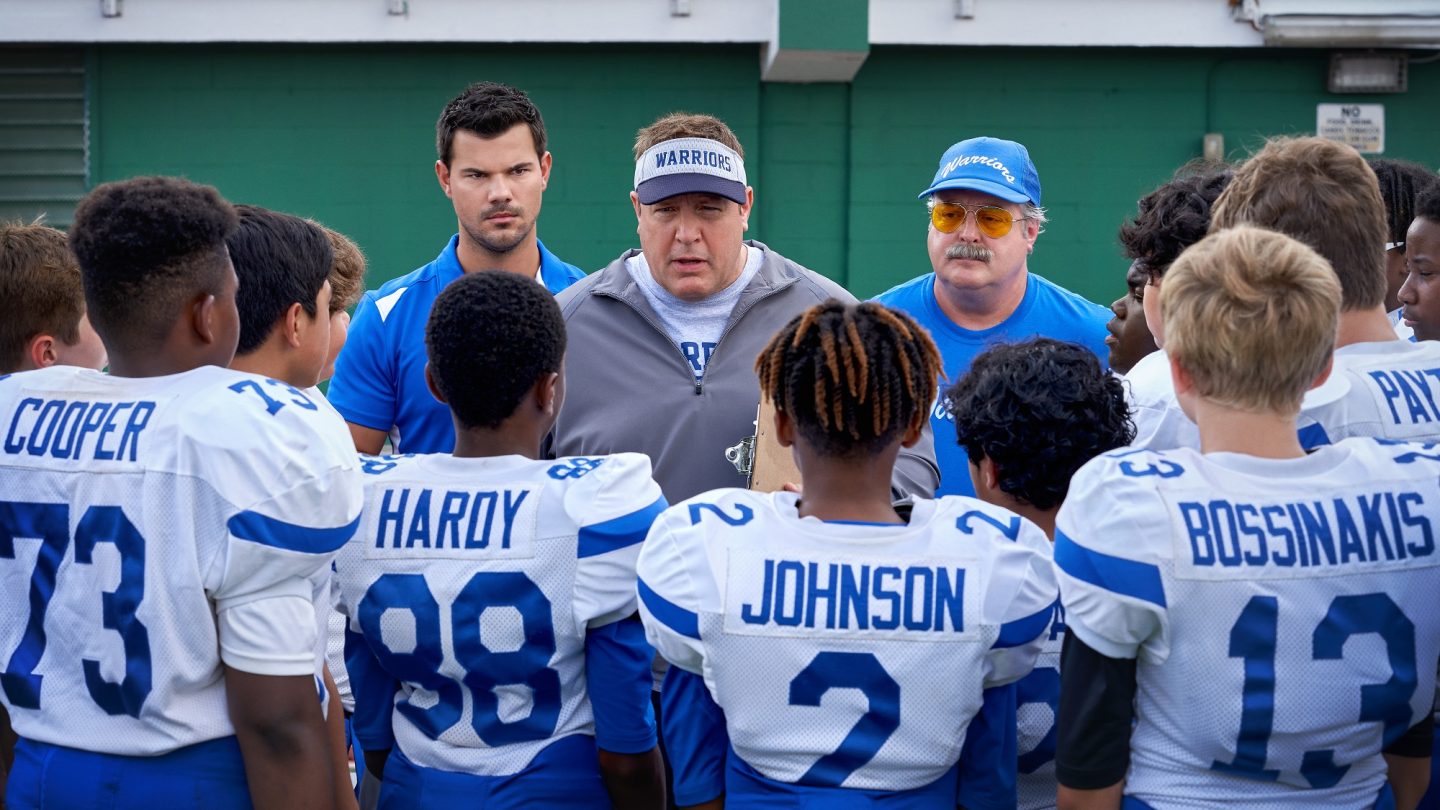 We’re back once again to share all of the latest Netflix releases for this week. As always, you can see everything Netflix has been adding to its library this year in our huge roundup of all the best movies and series. But for now, let’s focus on everything Netflix is launching this week.

Some of the notable highlights coming to Netflix during the week of January 23rd include In From the Cold, Getting Curious with Jonathan Van Ness, and Home Team.

Those are all of the Netflix releases this week, covering the week of October 10th.

Those are all of the Netflix releases from recent weeks. We will be back every week with more new movies, TV shows, and specials coming to the world’s biggest streaming service.