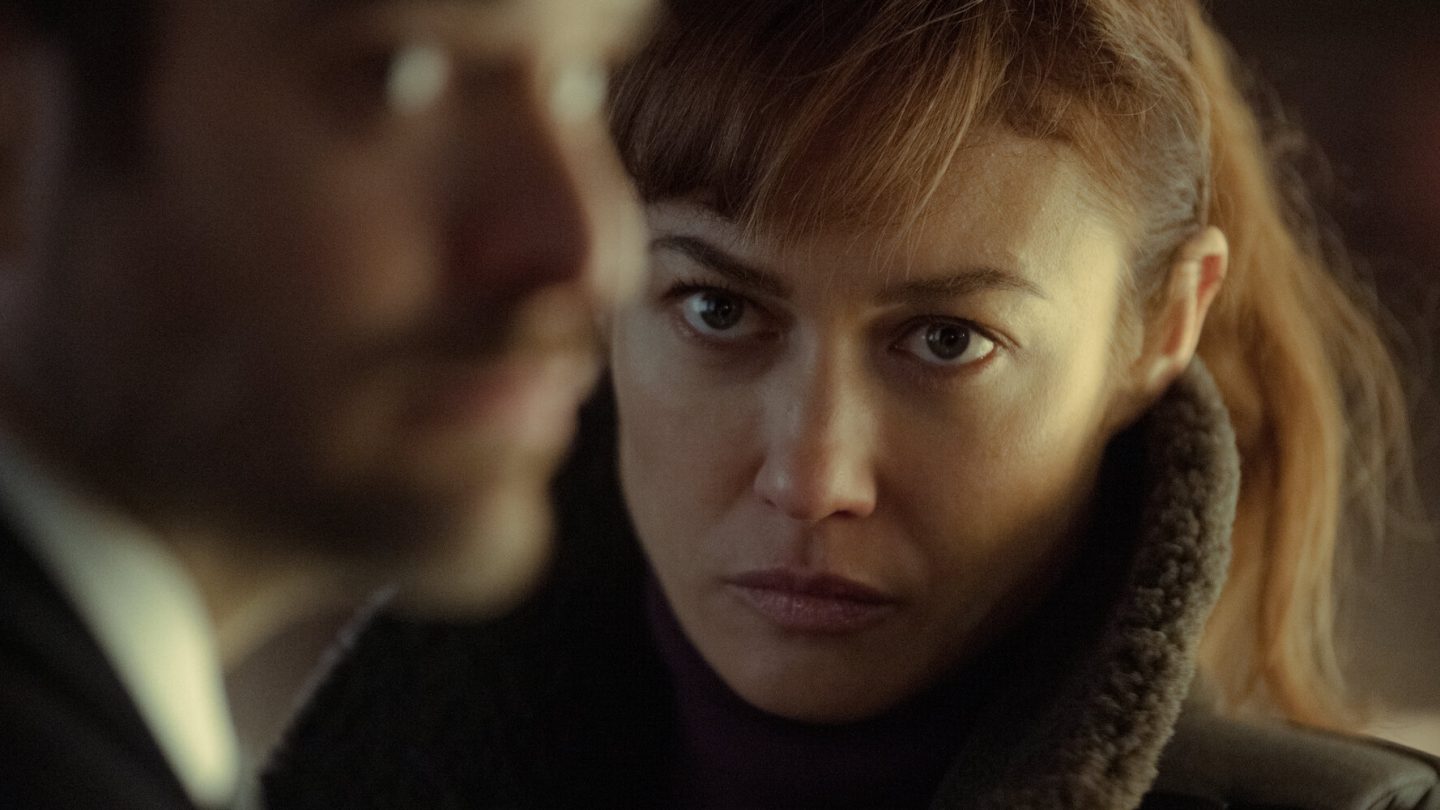 “We are not policemen, we are spies,” goes the famous John le Carre quote from his novel A Most Wanted Man. “We do not arrest our targets. We develop them and redirect them at bigger targets. When we identify a network, we watch it, we listen to it, we penetrate it, and by degrees we control it.”

That’s as good a yardstick as any for what constitutes verisimilitude and fidelity to the hall of mirrors existence that the men and women of the secret world inhabit. Fans of the genre, to be sure, have an abundance of pop culture to sample from when it comes to stories about spies and their craft — from books like le Carre’s to movies and streaming TV series. Below, we’ve rounded up seven titles from across the streaming universe that ought to be on the radar of any lover of spy series, including shows that are out now and others that are coming soon.

We’ll start things off with two spy series on the biggest streamer of them all — one, a current show on Netflix and the other coming next month.

The latter is Treason, a 5-episode series starring Daredevil’s Charlie Cox as MI6 agent Adam Lawrence whose career and life are upended when his past catches up with him in the form of Kara, a Russian spy. It’s coming to Netflix on December 26.

“But when the past catches up with him in the form of Kara, a Russian spy with whom he shares a complicated past, he is forced to question everything and everyone in his life. A triangular relationship forms between Kara, Adam, and his wife, Maddy; three people who are trying to expose each other’s secrets, navigate political and diplomatic relationships, whilst hanging onto their personal lives, and those they love most.”

In the meantime, Netflix has a slick and addicting German-language series in this same genre that’s available to stream right now — a spy series, in fact, that should appeal to fans of shows like Killing Eve and The Americans.

In the Cold War-era spy thriller Kleo, the titular protagonist is an East German spy in this series that boasts a 100% score on Rotten Tomatoes (and which Netflix has already picked up for a second season).

When we meet her, Kleo has spent two years in prison, and was abruptly released upon the Berlin Wall suddenly falling. To find out who betrayed her, she embarks on a revenge spree that leads from Berlin to improvised electro clubs and Mallorcan fincas all the way to Chile’s Atacama Desert.

Filming for the second season is set to begin in 2023.

Moving right along, Apple’s streaming service has not one, but two must-watch spy shows: They are Tehran, and Slow Horses.

The latter, with a star-studded cast that includes Gary Oldman and Kristin Scott Thomas, is an adaptation of Mick Herron’s spy novel series that’s made him something of an heir apparent to the master spy novelist, John le Carre. The title Slow Horses is derived from Slough House, the fictional MI5 branch where the outcasts and screw-ups are sent to spend the remainder of their time with the service — and it might as well be a continent away from MI5’s glittering Regent’s Park headquarters.

At Slough House, spies like River Cartwright work under the auspices of the crass, crude, perpetually farting (but deceptively brilliant) Jackson Lamb.

Season 2 of Slow Horses debuts on Apple TV Plus on December 2.

While you’re waiting on Slow Horses to return, also check out Tehran — a seemingly ripped-from-the-headlines Israeli drama on Apple TV from creator Moshe Zonder, head writer for the excellent thriller Fauda on Netflix.

Tehran’s narrative hangs on Mossad hacker/spy Tamar Rabinyan who’s dropped deep inside Iran — into its capital city, in fact, as the show’s title suggests. She’s there to hack into and disarm the defenses of an Iranian nuclear reactor that the Israelis want to bomb. Needless to say, it goes wrong — and it keeps going wrong. She has to improvise her way towards mission success, and staying alive.

Shaun Toub, who was born in Iran and plays the character of Faraz Kamali, posted on his Instagram a clip from Season 2, which hit Apple’s streaming TV service back in May. “I already miss Tehran,” he wrote. “Can’t wait for Season 3.”

In response to a commenter asking when the new season would arrive, he answered, “next year.” And to another, who asked when filming would begin, he responded: “December.”

Three more shows to check out

These next titles are spread across three different streamers: Hulu, Prime Video, and Sundance Now.

Another spy series based on a novel, FX’s The Old Man (which you can watch on Hulu if you don’t have cable or don’t have the FX channel in your cable package) stars Jeff Bridges and John Lithgow as Dan Chase and Harold Harper — from an older generation of spooks who finds themselves caught up in a new version of The Game they didn’t realize they’d still be playing in their twilight years.

The series is based on Thomas Perry’s 2017 novel of the same name. More so than many of the other titles on this list, you actually don’t have to care one lick about spies or espionage to appreciate the masterful storytelling and strong collection of acting talent here that will keep you on the edge of your seat through all seven episodes.

The season ends on a huge cliffhanger, by the way, but not to worry — FX has already ordered up a second season of the show.

The third season of Prime Video’s Jack Ryan — another all-around solid and action-packed spy series — is coming to Amazon’s streamer on December 21.

From Prime Video’s summary of Season 3:

“In the third season of the action-thriller series, Jack Ryan is working as a CIA case officer in Rome, when he is tipped off that the Sokol Project, a secret plan to restore the Soviet Empire, is being resurrected more than 50 years after it was thought to have been shut down. Jack embarks on a mission to confirm the intelligence, but things quickly go awry, and he is wrongly implicated in a larger conspiracy. Accused of treason, with a Red Notice out for his arrest, Jack is forced to run from his own government, if he has any hope of uncovering the rogue faction before it’s too late.”

This brings us to my personal favorite, the French-language thriller The Bureau (aka Le Bureau des Legendes).

Much of the action in this spy series from France takes place in and around an office — specifically, a bureau of the Dírection Générale de la Sécurité Extérieure (or DGSE), France’s equivalent of the CIA. That makes this series something of a workplace drama, albeit one that’s interrupted by plenty of sequences in the field, as well as of sumptuous Parisian vistas for audiences to lust over, not to mention spooks hunched over computers or around conference room tables, mapping out operations that unfold a long way from home.

In each season, the bureau stares down existential threats to France and its agents, everything from ISIS terrorists to Russian hackers. You’ll watch DGSE agents, analysts, bureaucrats, and bosses study files, dispatch orders, and monitor events in real time, and you’ll hang on to every word.

Creator Eric Rochant spoke with us about the series back in 2020.