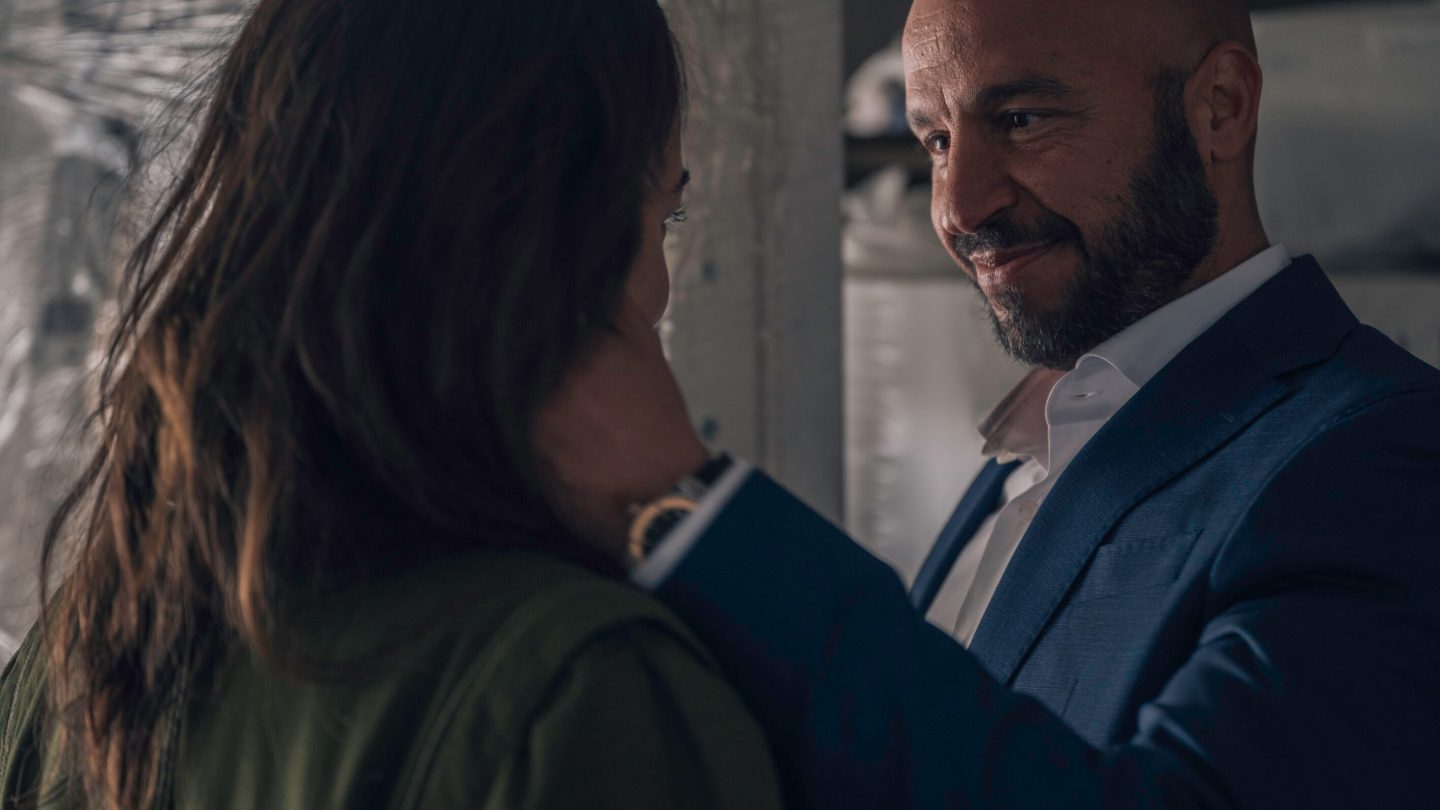 Netflix’s first Danish-language film, Loving Adults, has just debuted on the streamer — and, based on the early data, looks to have come storming right out of the gate.

The movie, which is #3 on Netflix in the US today, is also the #1 non-English Netflix film worldwide at the moment. That’s based on Netflix’s latest global Top 10 figures, which show that Loving Adults (from director Barbara Rothenborg) garnered 17.4 million hours of viewing time worldwide during the 7-day period that ended on August 28.

At the center of the Loving Adults story are the characters of Christian (Dar Salim) and Leonora (Sonja Richter). They have a son — and, seemingly, the perfect life together. What’s more, their son has just been given a clean bill of health after fighting a long-time illness. In other words, the future for everyone seems to be looking bright.

READ MORE: A closer look at the 5 movies dominating Netflix around the world

That is, until Leonora sees her husband in the company of a younger woman. She’s an architect named Xenia, and Christian is with her at a party held by his company. The movie thus starts to feel like one of the oldest stories in the book. Except, that is, for the fact that Leonara makes a decision right there on the spot. The woman who gave up her career for love decides that she’s not going to be the woman left behind.

“To me, Loving Adults is a dark and twisted, thrilling yet sexy film about what terrible things we men and women can end up doing to each other, if pushed too far,” Rothenborg says in Netflix’s press material for the movie. “It’s about the very thin line between love and hate — and how jealousy and bitterness can bring out the worst in all of us.”

Loving Adults currently has a 64% audience score on Rotten Tomatoes as of the time of this writing. “Loving Adults on Netflix is literally the best damn movie I’ve (seen) in a long time,” one Twitter user raved. “It just released yesterday, y’all go watch it.” Added another: “Has anyone watched Loving Adults on Netflix? COMPLETELY UNHINGED. 12/10 would recommend.”

The film, we should also add, is based on the novel Kærlighed for Voksne by Anna Ekberg.

“With an unpredictable and fascinating story about love, jealousy, and sacrifice — and a team of some of Denmark’s most prominent talents, led by Barbara Rothenborg and her unique visual style — we’re confident that our members will be gripped by our first Danish language feature film,” said Lina Brouneus, director co-production & acquisition EMEA at Netflix.