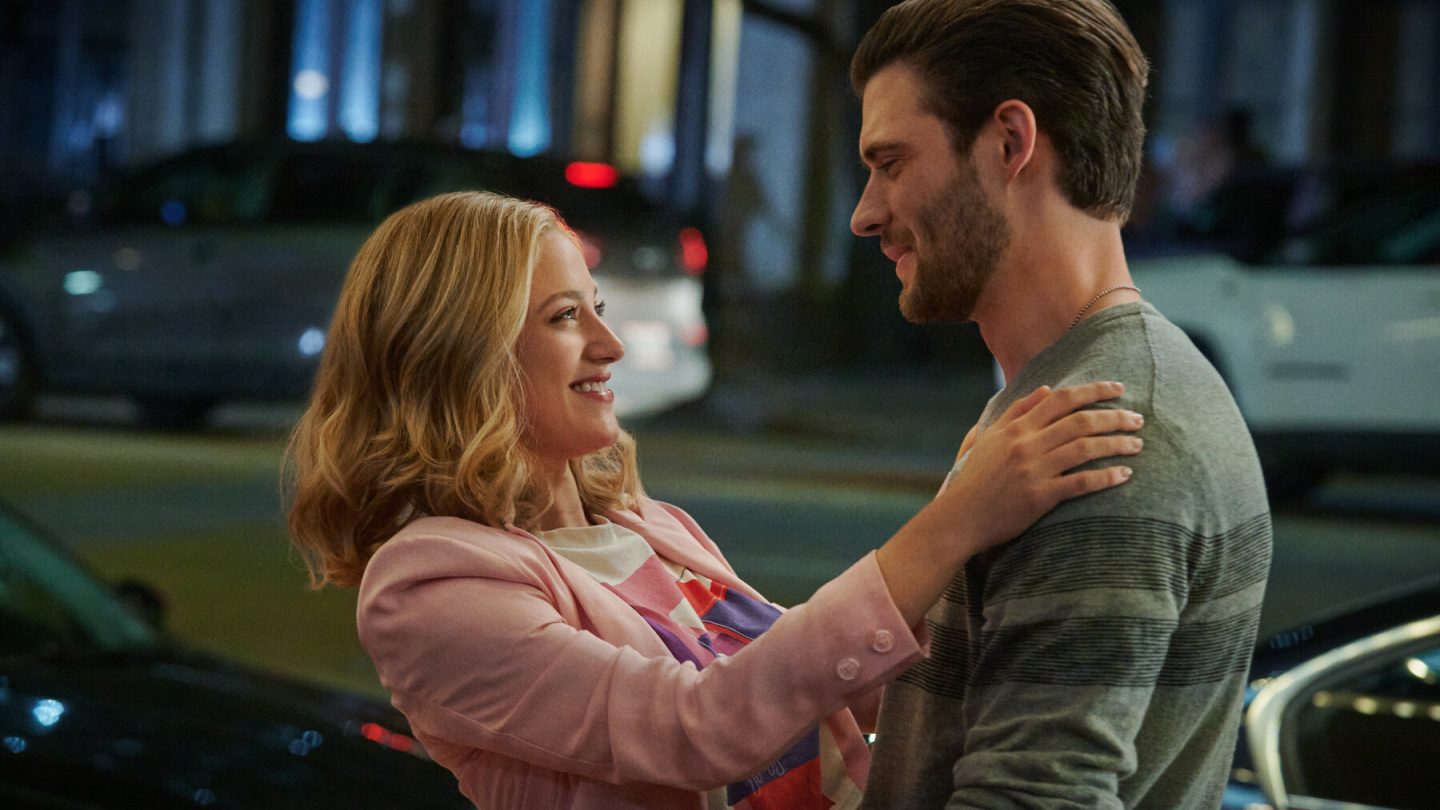 You can draw whatever conclusion about that fact, based on Netflix’s latest Top 10 data, that you like. It could be, for example, due to a slowdown in the availability of new quality offerings to enjoy from the streamer. Or, maybe a result of the high-profile movies from a week or more ago being strong enough to still draw in new viewers. Maybe a little bit of both.

At the bottom of this post, you’ll find the Top 5 Netflix movies that the streamer says are drawing the most viewership at the moment (with the data current through August 28.) To be more specific, these were the most-watched titles as identified by Netflix’s weekly breakdown of viewing activity on the platform, across its entire worldwide user base.

The top two movies we’ll talk about in more detail first, including their Netflix trailers and loglines from the streamer.

First up, at #1 this week worldwide is the Kevin Hart/Mark Wahlberg comedic romp Me Time.

Netflix’s logline for the movie: “When a stay-at-home dad finds himself with some ‘me time’ for the first time in years while his wife and kids are away, he reconnects with his former best friend for a wild weekend that nearly upends his life.”

The interesting thing about this movie is that it’s gotten torched by critics who think it’s pretty terrible (with a measly 6% critics’ score on Rotten Tomatoes). A lot of times, when critics go that hard on a movie you’ll see audiences go to the complete opposite extreme — but not in this case. The audience feedback for Me Time has been pretty bad, too (29% on Rotten Tomatoes). So, nobody likes it … but, hey, #1 on Netflix!

The #2 Netflix movie worldwide this week, meanwhile, is a romantic drama starring Lili Reinhart. In Look Both Ways, the main character (Natalie, played by Reinhart) gets to see what happens when her life splits in two directions. Netflix’s synopsis: “On the eve of her college graduation, Natalie’s [Lili Reinhart] life diverges into parallel realities. One in which she becomes pregnant and remains in her hometown, and another in which she does not and moves to Los Angeles.

“In both journeys, Natalie experiences life-changing love, pursues her dream career as an artist, and rediscovers herself.”

The movie hasn’t really proven a hit with critics, but no matter. Audiences have more or less responded warmly to the movie (which has a 71% audience score on Rotten Tomatoes at the moment).

With all that said, these are the Netflix movies that the streamer says are currently the biggest across its entire global user base at the moment. Moreover, it’s also important to point out that this data covers the 7-day period that ended on August 28.

Netflix publishes this data snapshot once a week, every Tuesday.