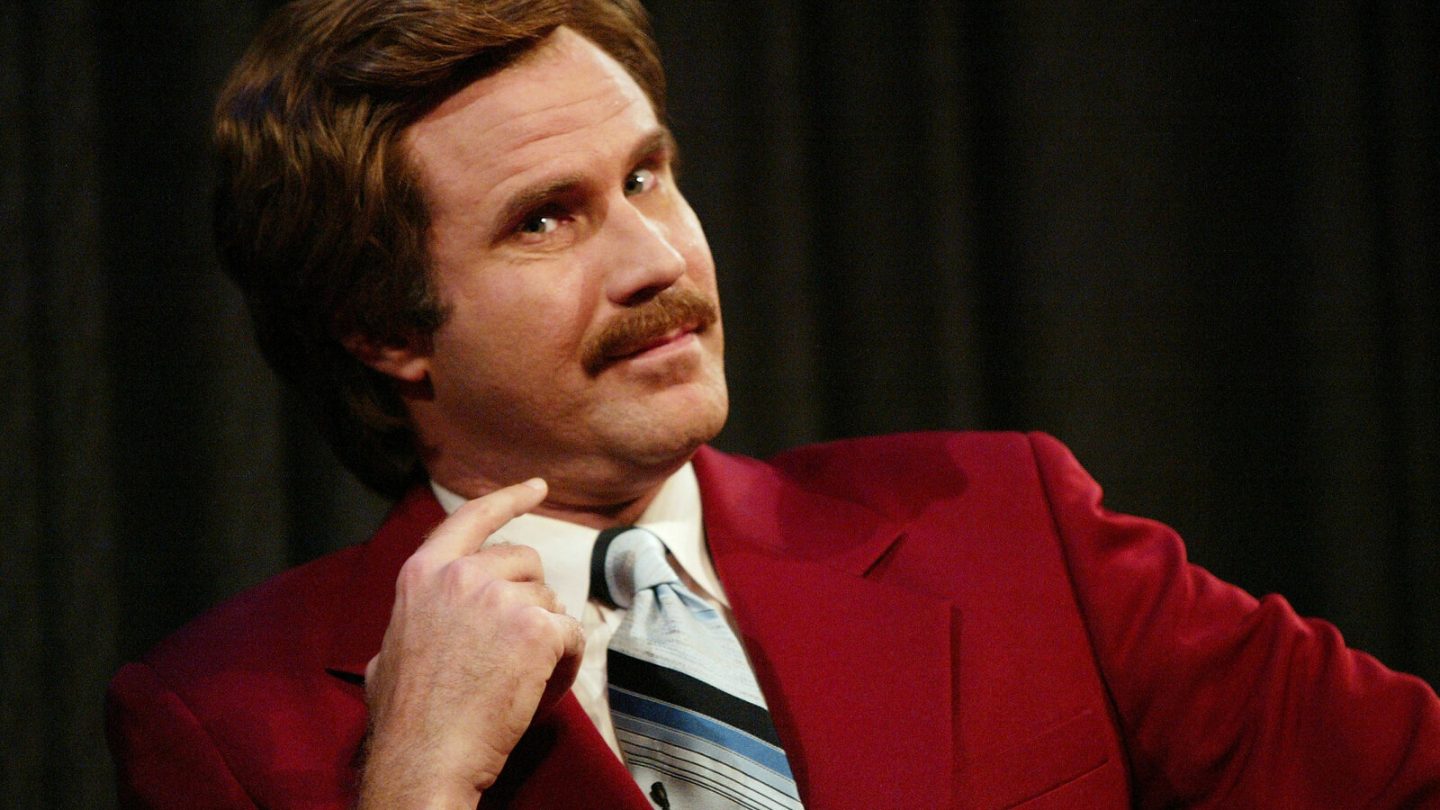 Much of our Netflix coverage on a weekly and monthly basis consists of the exciting new titles hitting the streamer, including new Netflix originals that are worth checking out. Unfortunately, though, Netflix is also routinely pulling movies and series that it licenses off of the service — for all kinds of reasons, including the expiration of licensing agreements. In this post, we’ll take a look at the 25 titles leaving Netflix this week.

They range from popular movies like Anchorman and Titanic to series including Major Dad.

Every title leaving Netflix this week

If you haven’t seen it yet, do also check out the sizzle reel below from Netflix that introduces all of the big new originals hitting the streamer in September. Some of those hottest titles include Cobra Kai Season 5, as well as the Marilyn Monroe film Blonde starring Ana de Armas.

All that said, here’s everything leaving Netflix through the end of this month, which takes us through Wednesday, August 31, and right up to September. To an all-new month of fresh movies and TV shows to binge on the service.

Along these same lines, you can also check out our latest curated snapshot of some of the most interesting titles hitting Netflix this week — including Seoul Vibe, a new K-drama movie with a Fast & Furious-like sheen that I quite enjoyed, silly as it could be at times. And, looking ahead, here’s our latest What to Watch on Netflix guide for the month of September.