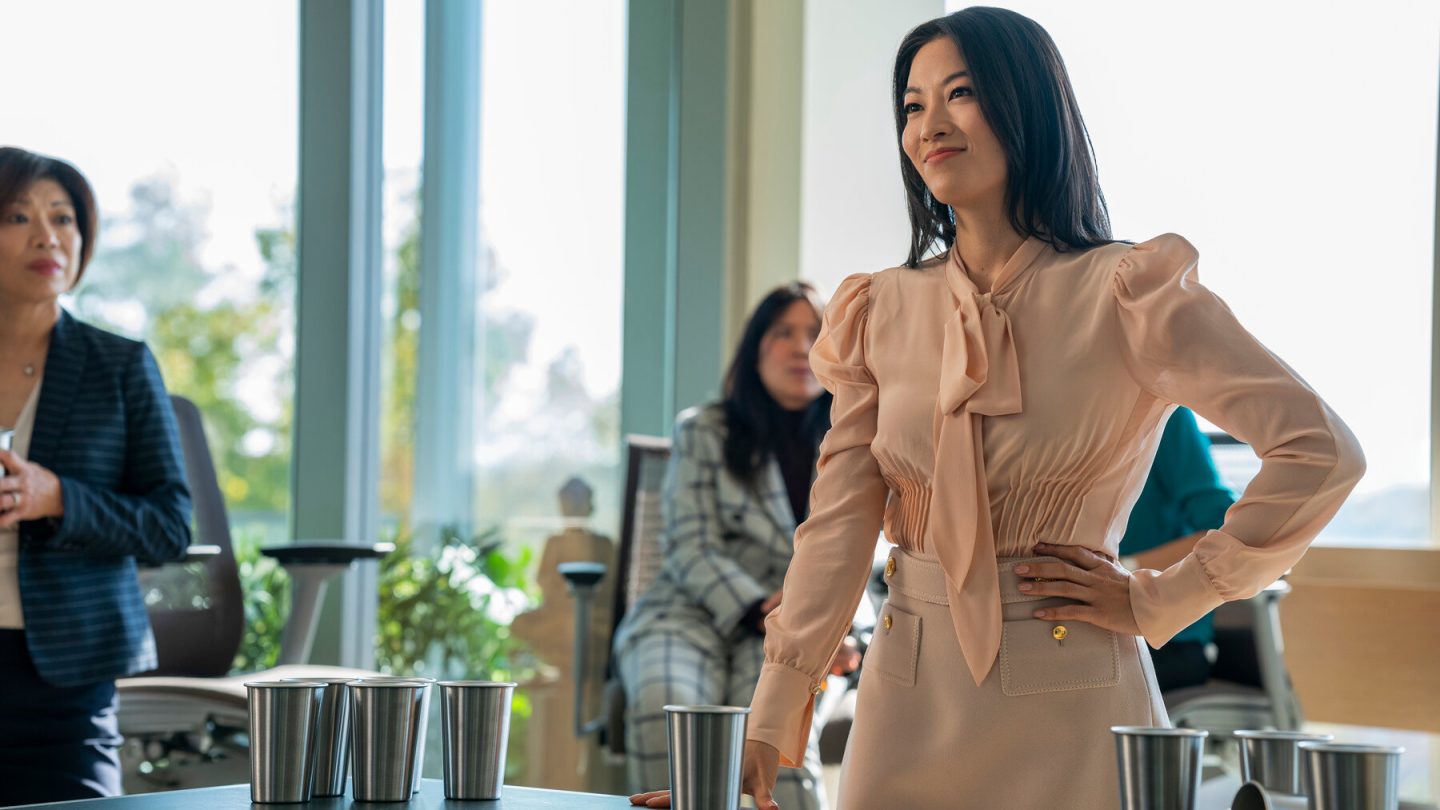 Legal dramas continue to dominate the top charts on Netflix, with the newly released Partner Track — based on Helen Wan’s 2013 novel of the same name — currently the #2 show on the streamer in the US. The story is built around the character of Ingrid Yun, a first-generation Korean-American navigating romance, drama, and the high stakes of working at the prestigious, top-tier law firm of Parsons Valentine & Hunt LLP.

It’s the kind of show that Netflix subscribers apparently can’t get enough of.

Partner Track follows hot on the heels of one of Netflix’s biggest hits of the year, Extraordinary Attorney Woo. That series, of course, swaps out the skyscraper-dominated landscape of New York City for Seoul. There, an attorney on the autism spectrum uses her unique talents to help clients. Additionally, going back a few months, there was also Netflix’s hugely successful adaptation of Michael Connelly’s The Lincoln Lawyer.

Partner Track, meanwhile, is the hot new show of the moment.

As the first lawyer in her family, Netflix goes on to explain that in Partner Track Yun experiences “the trials and tribulations” of excelling at an old-school law firm. “With the support of her friends, she battles through workplace challenges to break through the glass ceiling on her path to (becoming) partner. But will her drive and ambition leave room for love?

Partner Track is a 10-episode series from writer/showrunner/executive producer Georgia Lee that debuted on Netflix on August 26.

Arden Cho stars in the lead role, as Yun. She’s joined by Bradley Gibson and Alexandra Turshen as her best friends and co-workers Tyler Robinson and Rachel Friedman, respectively. Ingrid is also at the center of a love triangle that includes wealthy playboy Nick Laren (played by Rob Heaps). Then there’s Ingrid’s co-worker and erstwhile one-night-stand Jeff Murphy, played by Dominic Sherwood.

READ MORE: Lost Ollie: Keep a box of Kleenex nearby while you watch this enchanting Netflix series

Yun is a mergers and acquisitions lawyer, Netflix continues. She’s “navigating her way through an elite Manhattan law firm — one with old-minded attitudes toward race and inclusion. As she fights to make junior partner, she must figure out how to balance romance, friends, and family expectations while staying true to her moral compass.”

Wan, the author of the book that the series was adapted from, is a former lawyer herself. In fact, she had a decades-long legal career and incorporated some of her experiences into the story.

“My heart is exploding from all the love,” Cho tweeted. “Thank you everyone for watching PARTNER TRACK, for hosting viewing parties, for sharing the show with your friends, and for bingeing all 10 episodes! Really beyond thankful! Can’t believe it’s finally the day! See you on @netflix.”

Check out more photos from Partner Track below.