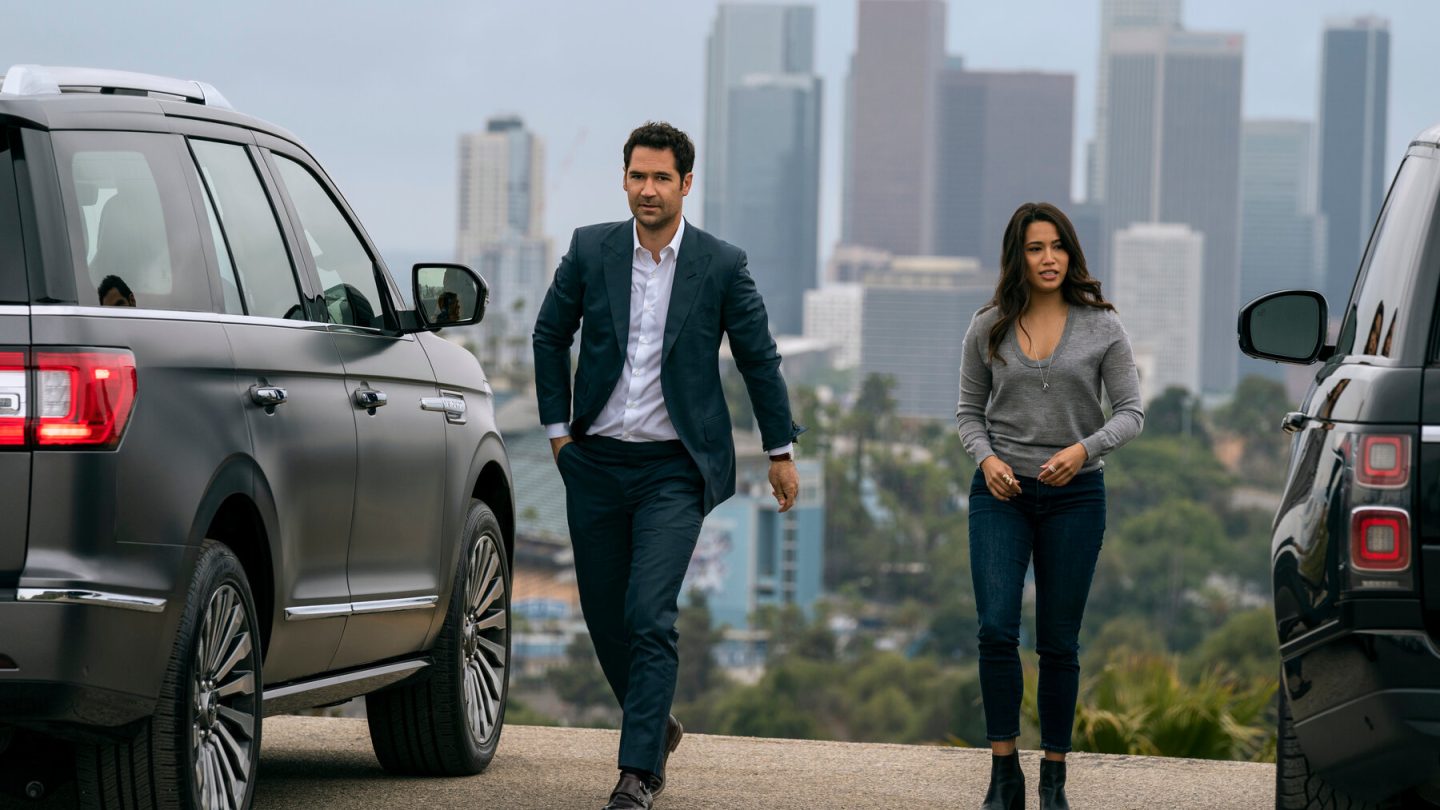 It was bound to happen sooner or later, a new Netflix series coming along to bump Ozark out of the top spot on the streamer’s Top 10 ranking of shows in the US. And now we know which new title wins that honor. It’s The Lincoln Lawyer, a new legal drama adapted from author Michael Connelly’s book series of the same name.

Netflix released the show’s 10-episode first season, starring Manuel Garcia-Rulfo as the titular lawyer who works out of the back of a Lincoln town car, on May 13. And as of Monday, May 16, the show was already the #1 Netflix TV title in the US. Which, as a consequence, also served to push Ozark down to the #2 spot.

Is The Lincoln Lawyer based on a book?

Among other important details to know about this first season of The Lincoln Lawyer is that it’s based on the second book in Connelly’s series, titled The Brass Verdict.

From Netflix’s official description: ​”Mickey Haller (Manuel Garcia-Rulfo), an iconoclastic idealist, runs his law practice out of the back seat of his Lincoln, as he takes on cases big and small across the expansive city of Los Angeles … The Lincoln Lawyer also stars Neve Campbell, Becki Newton, Jazz Raycole, and Angus Sampson.” Moreover, Connelly himself worked as a writer and executive producer for the series

One reason the Netflix show picks up with the second book in the series is that Connelly has a pretty loyal base of readers. Not only are they already familiar with this world, in other words. Many of them also have likely already seen 2011’s The Lincoln Lawyer movie, starring Matthew McConaughey. For that reason, Connelly wanted to give fans something new rather than another origin story, of sorts.

“I could not be prouder of this show”

In an interview with Netflix tied to the show’s release, Connelly said he worked closely with the show’s writers’ room. And that he thinks the show is very much emblematic of Los Angles and “where we are now in society.”

“I could not be prouder of this show,” Connelly said. “And that tells me we made the right choice taking it to Netflix. There are so many moving parts in the making of a TV show and you need a studio that gives you what you need for success. We got it from Netflix and now look at what we delivered … We need heroes, and this show is about an underdog who chooses to do the right thing at great cost to himself and those he loves. That is a powerful story and I’m glad Netflix let us tell it.”

Critics and audiences, overall, have also responded pretty well to the show thus far. Over at Rotten Tomatoes, as of the time of this writing, the series has a solid 80 percent audience score. In addition, a nearly-as-strong 76 percent critics’ score.

From a USA Today reviewer: “Its appeal comes from being something familiar done very well, and it’s the kind of series Netflix should be making all the time.”