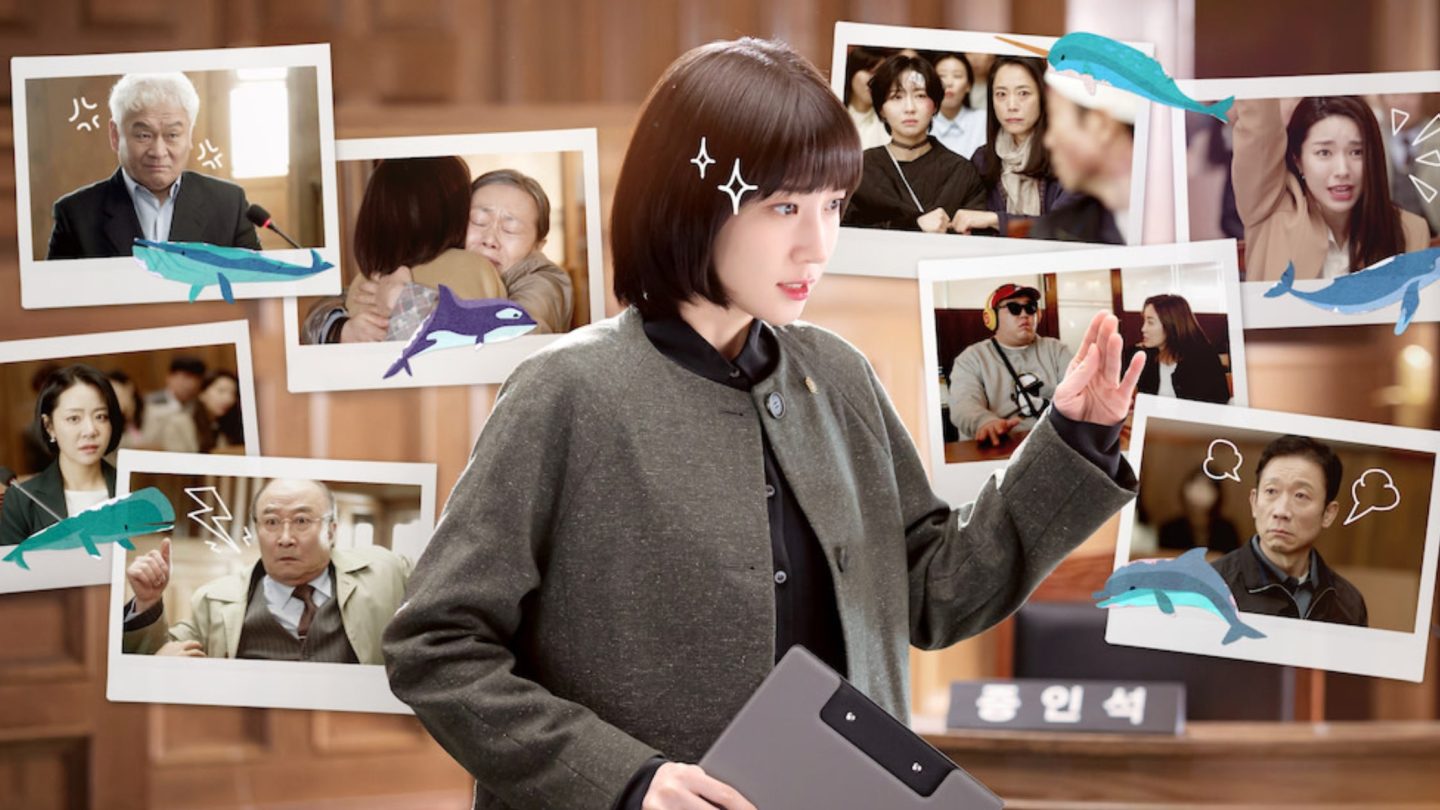 Netflix press coverage tends to devote an outsized share of attention to the streamer’s English-language content, at the expense of other titles that audiences around the world are bingeing. And that’s a shame, for so many reasons. Not the least of which is because it gives short shrift to Netflix gems like Extraordinary Attorney Woo — a new and heartwarming Korean-language drama built around an attorney on the autism spectrum.

This show is also utterly dominating one of the streamer’s key rankings that comes out each week.

For the last chart period, covering the 7-day stretch that ended on July 31, Extraordinary Attorney Woo garnered 65.6 million hours viewed worldwide. That makes it the #1 non-English show globally on Netflix for the moment. If Extraordinary Attorney Woo was eligible for placement on Netflix’s Top 10 English-language TV chart for the week? It would actually be the #2 show globally, just behind Virgin River Season 4.

Here’s what Netflix says about the show in its summary — particularly, about the central character, Woo Young-woo. “As someone with autism spectrum disorder, she faces various prejudices but wins over her colleagues at a top law firm by spotting details and legal loopholes that nobody else can see. As the show’s screenwriter Moon Ji-won puts it: ‘Once she takes on a case, it takes a turn that viewers could not have seen before anywhere else.'”

Since its debut on Netflix at the end of June, the show has been a consistent top performer for Netflix. Extraordinary Attorney Woo has, in fact, been either #1 or #2 for four consecutive weeks on the streamer’s global Top 10 non-English shows chart.

READ MORE: Everyone is saying the same thing about the #1 show on Netflix

“I focused on her sincere heart”

Park Eun-bin is the actress who plays Attorney Woo. And she explained her approach to this character that’s garnered affection from fans worldwide in an interview with Netflix.

“I focused on her sincere heart,” says Park about playing Woo. “I didn’t want to limit this character, so I was really open to all possible options in expressing her heart freely. She is such a spirited and courageous person, and I was able to learn a lot from this character.”

Because of her, this is not only one of the easiest Netflix originals to fall in love with. Extraordinary Attorney Woo also has a robust international fandom online. One that, from what I can tell, is much more hardcore than the typical fandom around Netflix’s various Korean-language titles. And there’s evidence all over the place, including the tens of thousands of videos posted on TikTok using the “WooYoungWoo Greeting” sounds.

More generally, social media has also been flooded with videos of K-pop stars re-enacting the greeting and handshake between Woo Young-woo and her best friend, Dong Geurami, from the show. Members of Seventeen, NCT 127, Aespa, BTS, GOT7, and more have all gotten in on the act.

For me, meanwhile, the show will never surpass Crash Landing on You, Netflix’s best-ever K-drama. That one is the K-drama, in fact, that all others should be judged by. Nevertheless, Extraordinary Attorney Woo is an unquestionably solid, entertaining TV series. One that should easily appeal to almost any fan of the genre.