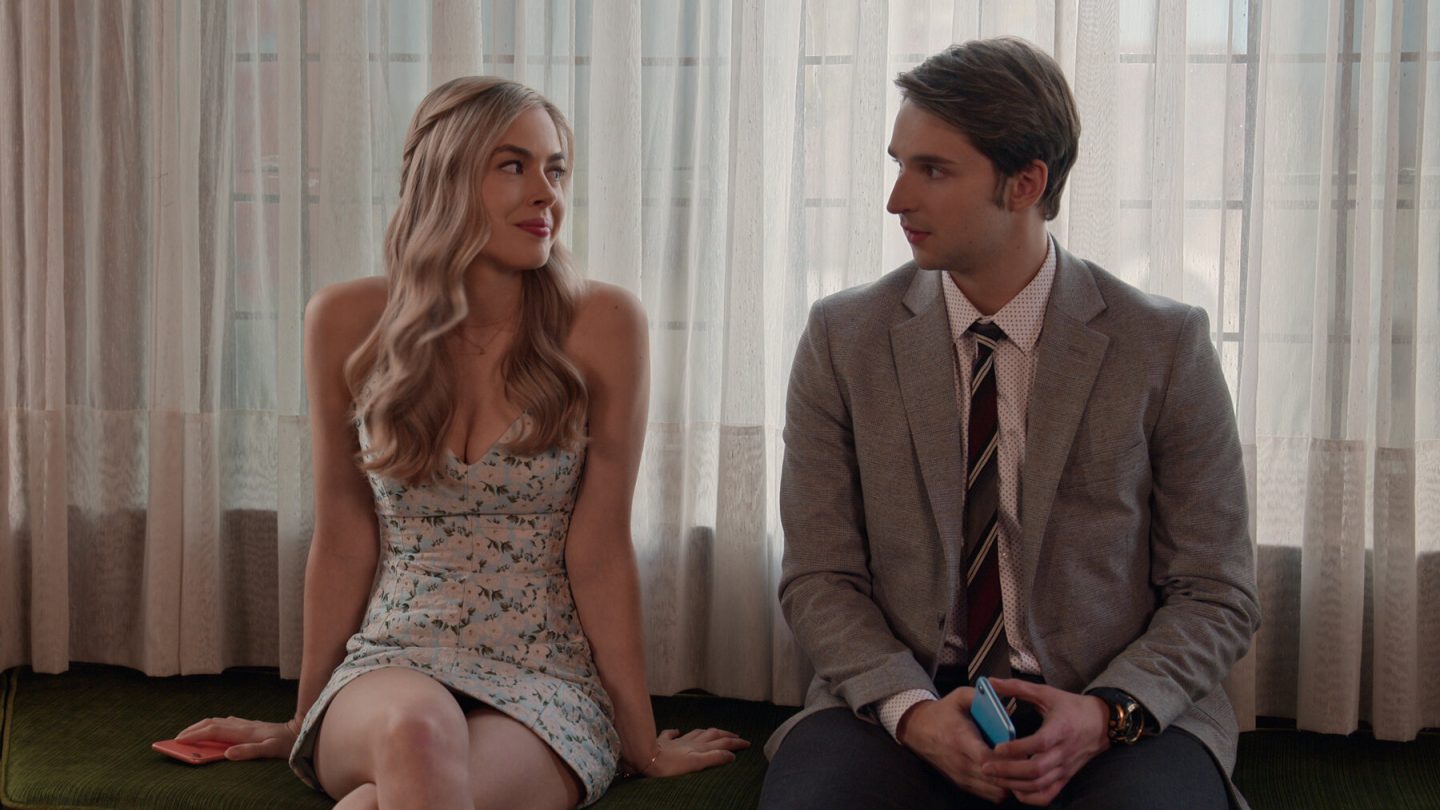 Less than a week out from its Netflix debut on July 20, season four of the romantic drama Virgin River is utterly dominating the platform worldwide at the moment.

The streaming giant’s new Top 10 charts are out, revealing the most-watched content across the globe — spanning both movies and TV series, as well as English and non-English content. For the 7-day period that ended on July 24, Virgin River garnered more than 105.4 million hours viewed worldwide. Far surpassing Stranger Things 4 in the #2 spot, which banked 74.9 million hours viewed (as the latter’s chart-topping run finally starts to subside).

The other remarkable thing about Virgin River’s global dominance on Netflix at the moment, though?

It should go without saying that it’s become exceedingly rare to see an original on the streamer even make it to four seasons anymore. Three seasons, or sooner, tends to be the cutoff point now, more often than not. This means, or rather suggests, that Netflix is seeing Virgin River continue to drive sign-up activity (at a time when the streamer, remember, is coming off a quarter wherein it lost almost 1 million subscribers).

This phenomenon isn’t totally determinative of a viewer’s motivations, by the way. Still, the first piece of content that someone watches after signing up for Netflix is absolutely something the company tracks closely. Maybe Virgin River just happened to be the first thing in your field of view after you signed up, so you thought, what the heck — let’s give it a try! Or, maybe, it was the entire reason you signed up in the first place. On an individual basis, it’s hard to infer to much from that.

But if a ton of first-time subscribers are heading straight to Virgin River after signing up? That does tell you something.

Here’s how Netflix summarizes Virgin River, by the way, for those of you who haven’t checked out the show yet. “Trying to outrun the pain in her past, nurse practitioner Mel Monroe moves from LA to a remote northern California town and is surprised by what — and who — she finds.”

Also worth knowing: The show is based on the acclaimed book series by bestselling author Robyn Carr.

Meanwhile, you can take a look below at what other Netflix series, in addition to Virgin River, are among the most-watched on the platform. Again, this is from the data that Netflix releases weekly (with today’s tranche covering July 18-24).