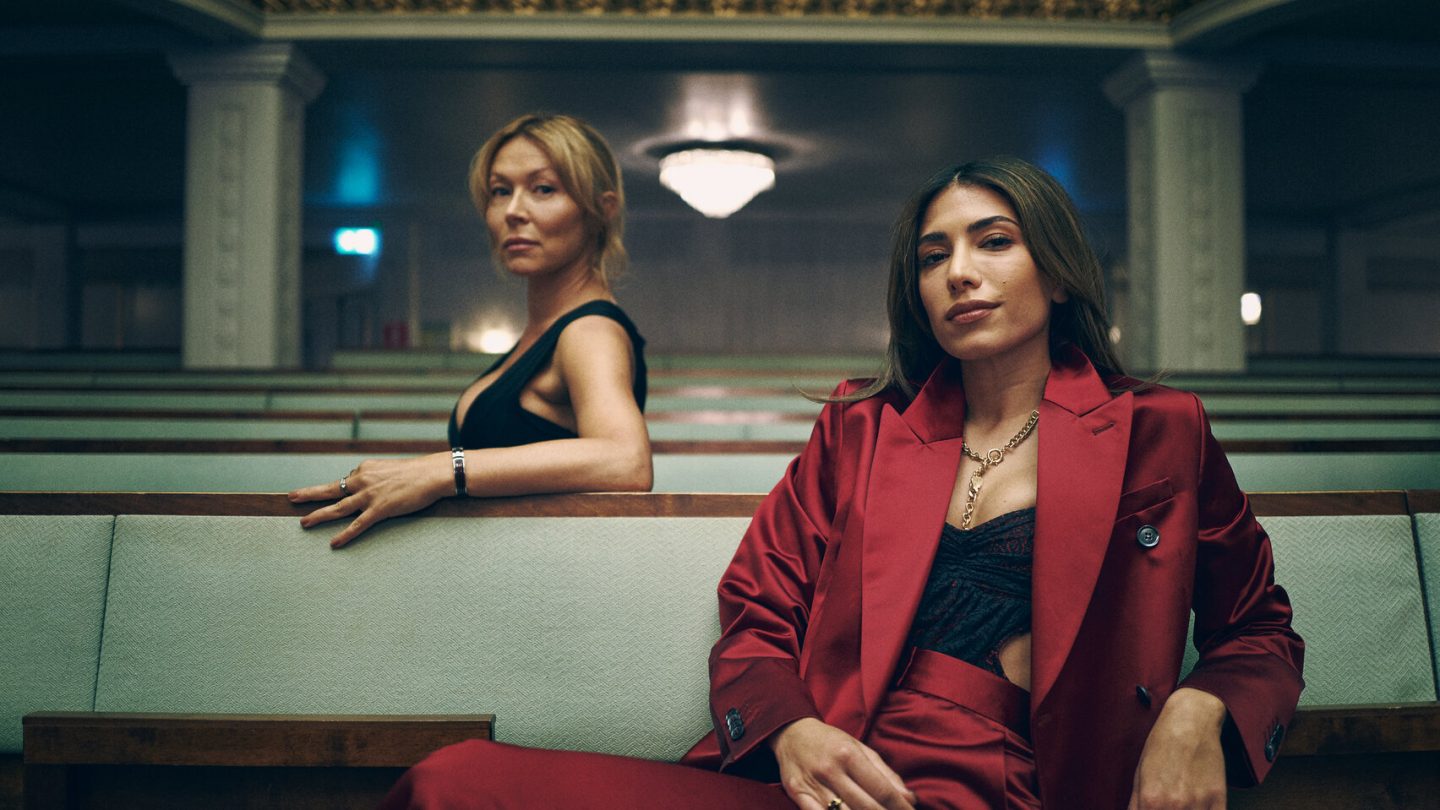 Netflix told analysts in recent days that a little less than 1 million subscribers canceled their subscription to the service in the second quarter of this year. The good news, though, is that Netflix is predicting a return to growth for the current quarter, which ends in September. That will come, of course, on the strength of the service’s bulging library of content, with a steady supply of new Netflix series and movies serving to keep subscribers hooked enough to stay.

The problem, though, is that for all of the big, marquee titles set to hit the streamer later this year — Blonde, Knives Out 2, and the like — some worthwhile gems can, unfortunately, find themselves a bit overshadowed. Below, we want to identify eight Netflix series and movies (five shows, and three films) that represent some great hidden gems available to stream on the platform.

The list of titles below, of course, is completely subjective. One man’s must-watch is another user’s hard pass. But one thing we can say about the Netflix series and movies included herein is that they garnered critical love. Plus the appreciation of hardcore fans who’ve been singing many of their praises to gin up more interest.

From crime dramas to exciting documentaries and more, there should be something for everyone below.

READ MORE: 5 new Netflix releases everyone will be streaming this week

I binged the first season of Snabba Cash — a Swedish crime drama whose title translates to “easy money,” in keeping with the characters’ constant hustle for cash, for new angles, for an edge — faster than any Netflix series I can remember in quite a while.

Think of it as a bit like Breaking Bad mixed with Gomorrah. That’s not a perfect analogy, but it gives you an idea of what you’re in store for. Here’s the Netflix description: “The lives of an ambitious businesswoman, a charming gang enforcer, and a troubled teen collide amidst a desperate — and sinister — pursuit of wealth.”

Special props must be given to Evin Ahmad, who plays the central character of Leya. She plays a businesswoman who needs money to launch a startup. She’s also a mother, and she’s related to an underworld figure. Memo to Netflix: Please give this fantastic actress more projects, stat.

Vendetta: Truth, Lies, and the Mafia

TV journalist Pino Maniachi looks like the kind of old man a Pixar artist might draw, with his thick glasses and riotously bushy mustache. This 6-episode Netflix docuseries is about the irascible, fearless reporter who went on TV, day after day, and railed against the mafia. Threats to his own safety be damned.

If you have any interest whatsoever in journalism, this Netflix series will keep you glued to the screen from start to finish. Especially when it starts heating up, and Pino and a local judge get entangled in dueling accusations of corruption against each other.

Speaking of the Mafia, HBO’s Gomorrah will always be the gold standard for me as far as such dramas go. But this 3-season Netflix series, the streamer’s first Italian-language original show, more than capably stands on its own and gives viewers a gritty look at the Rome underworld. It’s got a narrative that encompasses family tensions, gun fights, and power clashes between politicians, the church, and organized crime — all of which was inspired by a novel of the same name from Giancarlo De Cataldo and Carlo Bonini.

This documentary from filmmaker Bryan Fogel, about the lengths to which Russia will go to cheat — in the Olympics, but really at anything — is all the more relevant today. At the center of the documentary is the participation of a Russian scientist who blows the lid on Russia’s doping scandal. And who, no surprise, becomes Putin’s most-wanted whistleblower.

For the balance of our list of hidden gem recommendations, we’ve got two additional Netflix series and two movies. And they include everything from a teen adventure comedy to a Jason Sudeikis drama that flew under the radar upon its release.

Did you love Halt and Catch Fire? Then you basically need to stop what you’re doing and watch The Billion Dollar Code. The vibe, story, and overall quality of this German-language Netflix series will feel very much in line with that AMC gem about the early days of Silicon Valley.

Netflix’s synopsis of The Billion Dollar Code: “In 1990s Berlin, an artist and a hacker invented a new way to see the world. Years later, they reunite to sue Google for patent infringement on it.”

More so than any of the others on this list, this Netflix series about two twin sisters who balance normal high school life against their side hustle as bounty hunters is unapolegetically fun. It doesn’t take itself too seriously, it’s loaded with humor and adventure, and it’s built around two young women who are a joy to watch. Both of these actresses have bright futures ahead of them.

I wrote last year that this drama — built around the complicated reunion of a son with his dying, cranky jerk of a father — is a must-watch. And I stand by that pronouncement. Ted Lasso’s Jason Sudeikis plays the son here. And Ed Harris and a luminescent Elizabeth Olsen add two more reasons why Kodachrome deserves a place on your watch list. If you need an extra enticement, as I wrote previously, how about this:

Sudeikis by the end of it “will have worked you over with the same kind of warm blanket, feel-good energy you get from Sudeikis’ Apple TV series.”

If you enjoyed films like American Hustle and The Wolf of Wall Street? This 2021 Netflix documentary should have no trouble hooking you from the get-go. Here’s the streamer’s official description. “This documentary traces the rise and crash of scammers who conned the EU carbon quota system and pocketed millions before turning on one another.“ (Sorry, the trailer below isn’t in English. But it should give you an idea of the vibe of the film — which does have English subtitles).