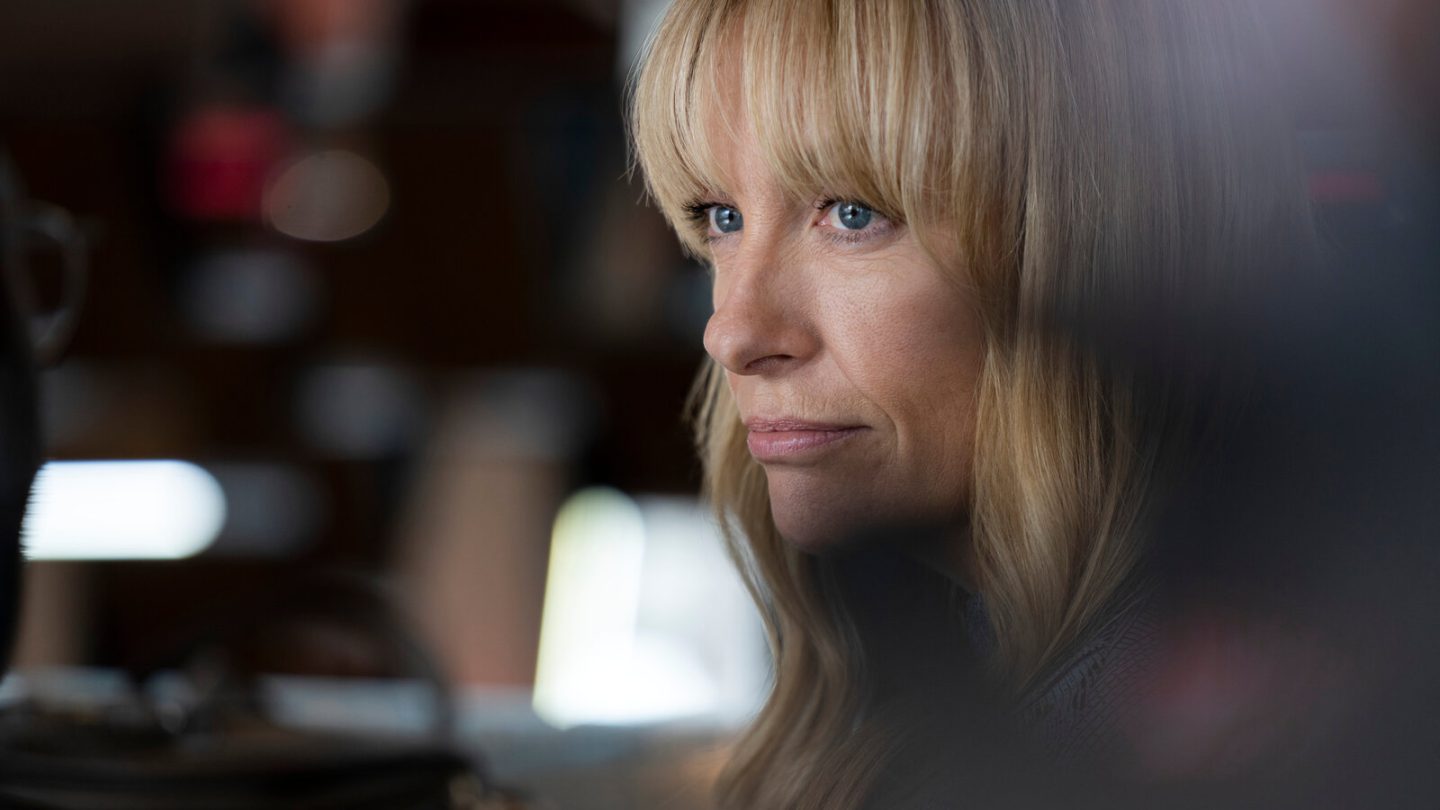 Not everyone was blown away by Karin Slaughter’s 2019 novel Pieces of Her, with some of the novelist’s fans taking to Amazon’s review section to lament that this one seemed a bit more plodding or by-the-numbers than some of her other works. Be that as it may, though, there’s some gorgeous prose to be found in this story, which also easily lent itself to a TV adaptation. One that, in fact, just hit Netflix on Friday, March 4, with Toni Collette in the role of the mother who’s central to the narrative (Laura Oliver).

“In a sleepy Georgia town,” Netflix’s summary explains, “a random act of violence sets off an unexpected chain of events for 30-year-old Andy Oliver and her mother Laura. Desperate for answers, Andy embarks on a dangerous journey across America, drawing her towards the dark, hidden heart of her family.”

Pieces of Her, now streaming on Netflix

Bella’s character is a daughter who, naturally, thought she knew everything about her mother at this point in her life. That “random act of violence” mentioned above, though, reveals another side to Collette’s Laura. And then, when an intruder shoots Laura and puts her in the hospital? Her daughter goes on a race-against-time hunt to figure out — just who is this woman, really? This woman I thought I knew?

“She had dozens, even hundreds, of friends, but not one single person knew all of the pieces of her,” is one of the most memorable lines from Slaughter’s novel. Also: “Men can always reinvent themselves. For women, once you’re a mother, you’re always a mother.”

Critics, unfortunately, have been less than sanguine over Pieces of Her (the series) thus far, I’m sorry to say. Sorry, because of the fact that this is a series with Collette in it, a fact that screams “must watch” almost all by itself. Over at Rotten Tomatoes, though, the critics rating currently stands at 50 percent, based on 12 reviews thus far.

In addition to Pieces of Her, meanwhile, here’s a look at some of what else is new on Netflix this weekend, along with descriptions from the streaming service. Along with the links to each title’s Netflix landing page: